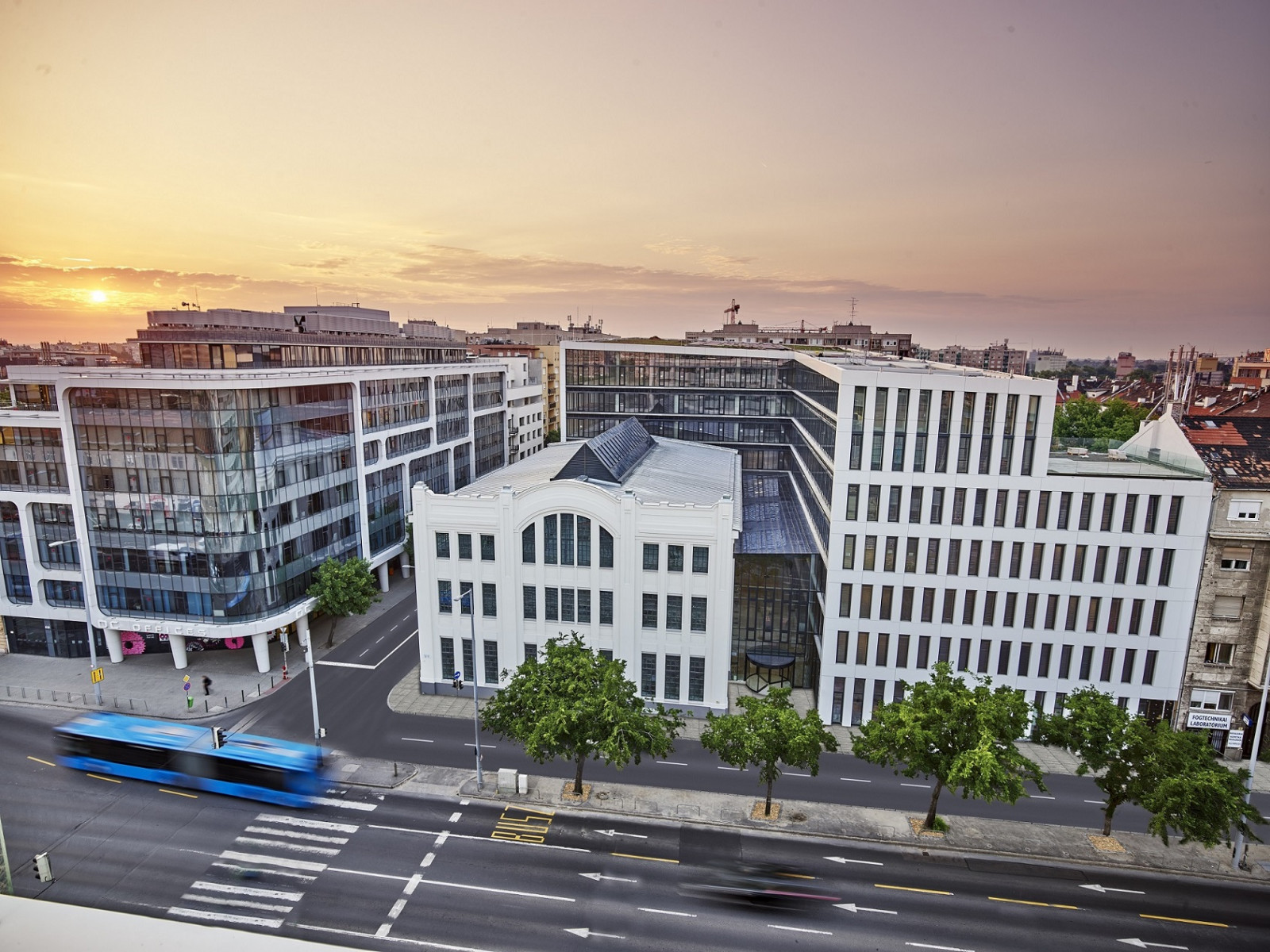 Just before the end of 2018, GTC S.A. signed €94.6 million new loan agreements certifying the financial solidity of the company. The refinancing was granted to three prime projects of the developer and asset manager – GTC White House in Budapest, FortyOne in Belgrade, and Artico in Warsaw.

The new loans improve significantly the debt maturity and amortization profile of the company, as well as allowed for significant savings of about €1 million interest per year.

“The new loans will generate over €50 million of free cash to GTC which will enhance our strong cash position and allow for new opportunities in 2019. Improving the loan maturity, and amortization profile and interest costs, supports a higher FFO. We appreciate the trust that banks have in GTC and its projects,” said Erez Boniel, GTC’s CFO.

The project GTC White House, a new A-class office building with the highest, Platinum Certification level under the LEED for Building Design and Construction rating scheme, was granted €40 million. Furthermore, GTC has refinanced the three FortyOne office buildings also with €40 million loan. FortyOne, is a world-class complex with three office buildings conveniently located in the New Belgrade municipality. In addition, Artico, an office project located in the business district of Warsaw, received €14.6 million of refinancing loan, totaling the refinance to almost €95 million.

Notwithstanding the above, GTC Group also marked a great achievement at the end of the year as the building permit for City Rose Park in Bucharest was issued. The City Rose Park will be a new high-end office development in the North of Bucharest, located conveniently on Expoziției Boulevard, with easy access to business and recreational facilities grouped around the Herăstrău Park and the two main office hubs –Piața Victoriei and Piața Presei Libere. The City Rose Park will welcome its tenants with extended green pedestrian areas around a central rose garden. The generous proportion of the park and plaza, compared to the height of the buildings, will provide outdoor comfort for its tenants throughout all seasons.

Additionally, GTC achieved 60 percent pre-lease level in Matrix A building, in the Croatian capital. The Matrix Building A in Zagreb, Croatia, was leased to Spaces (Regus), which together with earlier leases to L’Oreal and VeniTure brings pre-lease in this modern office project to over 60 percent.

“We are delighted with the outcome of the strong performance of our team, as last days of 2018 did not stop our activities. We signed some very important and impactful deals and received building permit, which will accelerate our further growth in 2019,” said Thomas Kurzmann, GTC’s CEO.