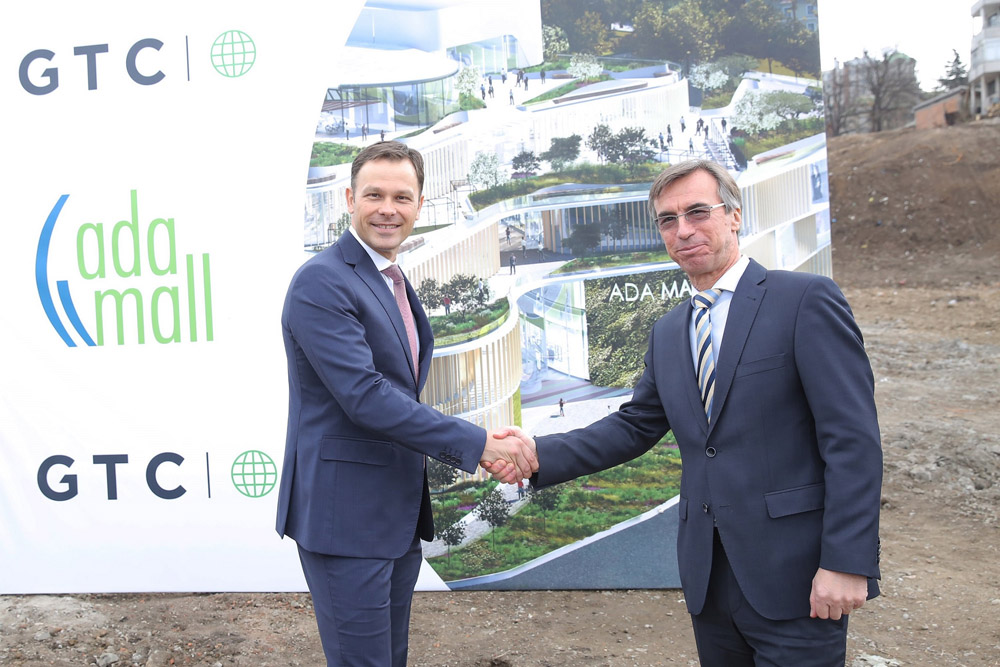 “The results of the first quarter reflect the momentum of the current development and investment activity,” commented Erez Boniel, GTC’s CFO. “It reconfirms our Total Return proposition as well as our target to generate a double-digit dividend and NAV growth in years to come.”

“With the disposal of Galleria Burgas and Galleria Stara Zagora, we fully focus our portfolio on Poland and the capital cities in the CEE and SEE region. We plan to reinvest the proceeds from this disposal into Sofia’s growing office market,” added Thomas Kurzmann.