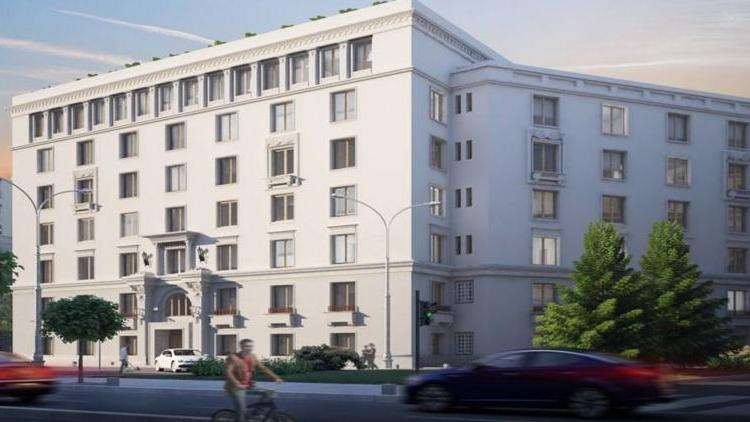 Hagag Development Europe has an investment budget in Romania of €100 million for this year, according to Ziarul Financiar.

The developer will focus on the niche segment of historic building restoration because it has identified potential, being one of the few investors who bought such buildings. Recently, Hagag bought the office building on 21 Tudor Arghezi Street in the University Square area, the value of the transaction exceeding €9 million.

The company recently completed the restoration of the former Petrom headquarters on Calea Victoriei in Bucharest, transformed into the H Victoriei 109 project and is nearing completion of works on H Victoriei 139, a block of flats built in the interwar period near Casino Palace. The next project is the start of restoration works at the Stirbey Palace, which will cost €20 million.