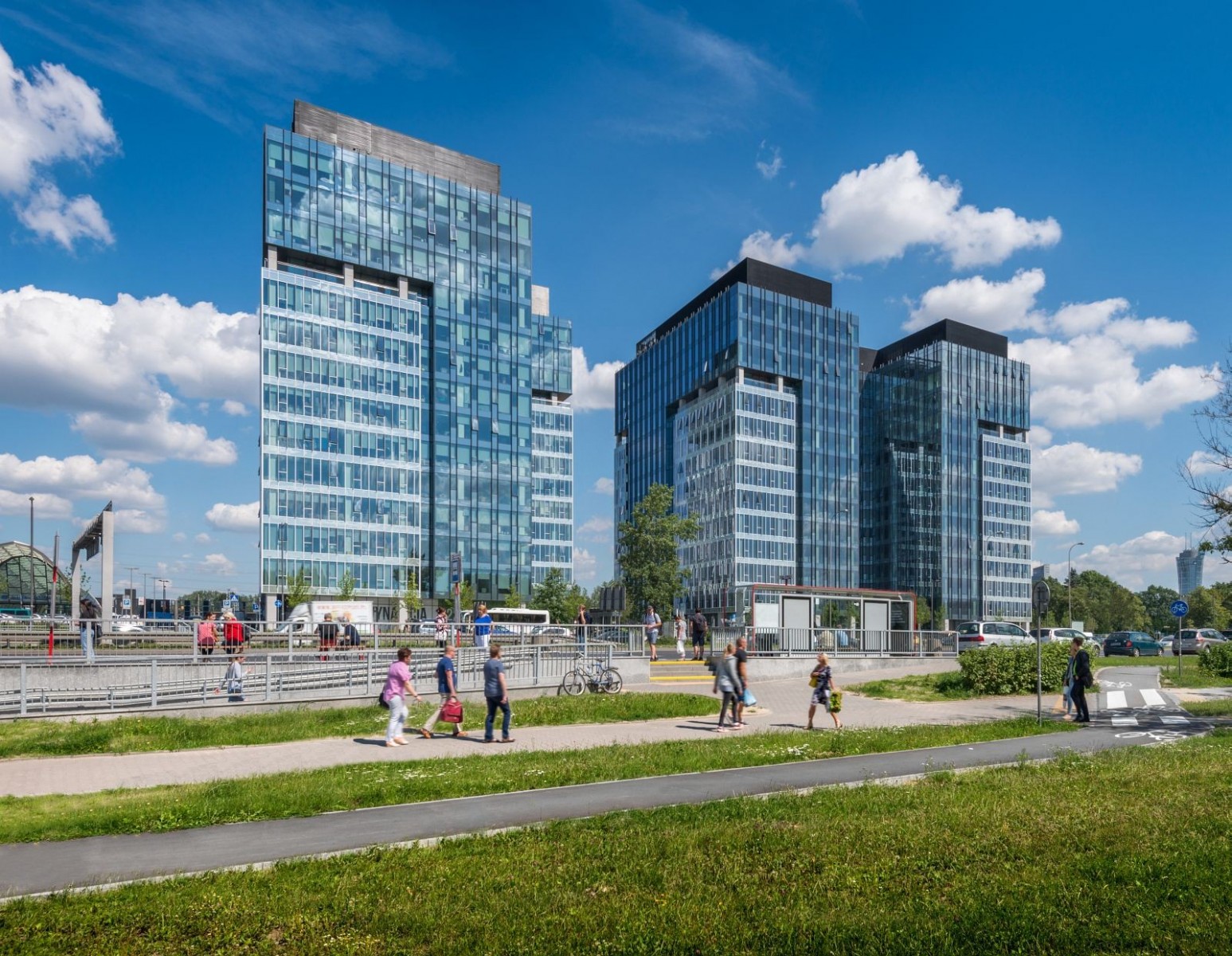 Hampton by Hilton Iasi is located at 26 Anastasie Panu St., close to such venues as the Palas Complex, the Palace of Culture History Museum, and the National Theater.

The 15-storey and 117-room hotel opened on the premises of the former Europa Hotel in the city, which re-branded as Hampton by Hilton after undergoing full renovation.

This lasi hotel has an onsite restaurant and bar, a 24/7 snack shop, and a fitness center. It offers four flexible meeting rooms with a total of 704 sq. ft. for conferences, conventions and weddings for up to 150.

A new Hilton Garden Inn is set to open in the fourth quarter of this year in the capital. The new hotel is located in a historic building in Bucharest’s Old Town, designed in 1886 by the Hungarian architect Fecit A. Lang.
A DoubleTree by Hilton hotel opened in Cluj-Napoca in June this year, after local five-star City Plaza rebranded as DoubleTree by Hilton Cluj – City Plaza.