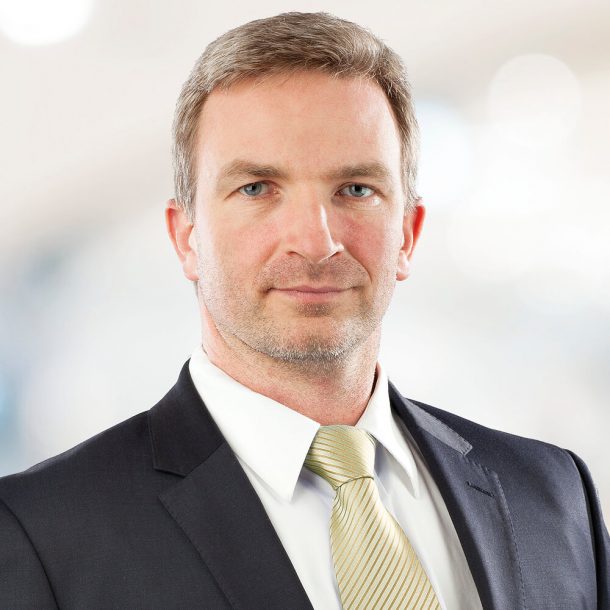 HB Reavis Group reported solid consolidated net profit of €107.5 million in the year to 31 December 2016, according to its latest annual consolidated financial statements. Despite the challenging political environment in Europe, influenced chiefly by the UK referendum on the EU, the Group achieved a record level of project completions, maintained strong leasing performance and advanced with its development programme.

Completion of four office projects in two European capital cities (Gdanski Business Center D and West Station I in Warsaw and Twin City B & C in Bratislava) and two retail projects: in Hradec Kralove (Czech Republic) and Bratislava – together these schemes total GLA of 136,700 sqm;

Strengthening and diversification of the development pipeline through the acquisition of five new projects in Czech Republic, Hungary, Slovakia and United Kingdom for total consideration of €85.4 million, representing unique opportunities for remarkable schemes;

Alongside this strong performance, 2016 marked the start of several strategic initiatives. HB Reavis launched Origameo in order to provide end-to-end tailor-made consulting and workplace solutions for clients looking to relocate. Comprising of a multidisciplinary team of architects, designers, social scientists, innovators and business consultants, Origameo helps clients get the most out of the experience of relocating to a new space from the day they recognize a need to move until the moment they settle in.

In addition, HubHub, a proprietary large-scale co-working platform, aimed at serving a fast-growing segment of clients including freelancers and start-ups, will be opening its doors to first clients in Warsaw and Bratislava in the course of 2017.

HB Reavis is also the first Central European developer to pursue WELL certification for its development portfolio, focusing on enhancing people’s health and wellbeing through the built environment.

Various activities fulfilling the company’s mission to become one of the most attractive employers brought an important accolade: HB Reavis has been recognised by AON Hewitt as the Best Employer 2016 in Poland.

Pavel Trenka, CEO of the HB Reavis Group, said: “Our 2016 results confirm that our geographically diversified presence and integrated delivery model proved to be resilient despite the political uncertainties that impacted the property market. Thanks to the strong performance of our team, we have delivered the largest area of commercial space (137,500 sqm) in our history. The ultimate proof of the quality of our products can be seen in the discerning organisations and global brands which chose to invest significantly in our buildings. Solid leasing performance meant about 10,000 employees found a ‘new home’ in an HB Reavis building last year. With net leverage at around 17.4 percent for the Group, HB Reavis started the New Year in an extremely strong financial position. The team is looking forward with huge enthusiasm to continuing work on our flagship developments in Warsaw (Varso Place), Budapest (Agora) and Bratislava (Stanica Nivy shopping centre).”