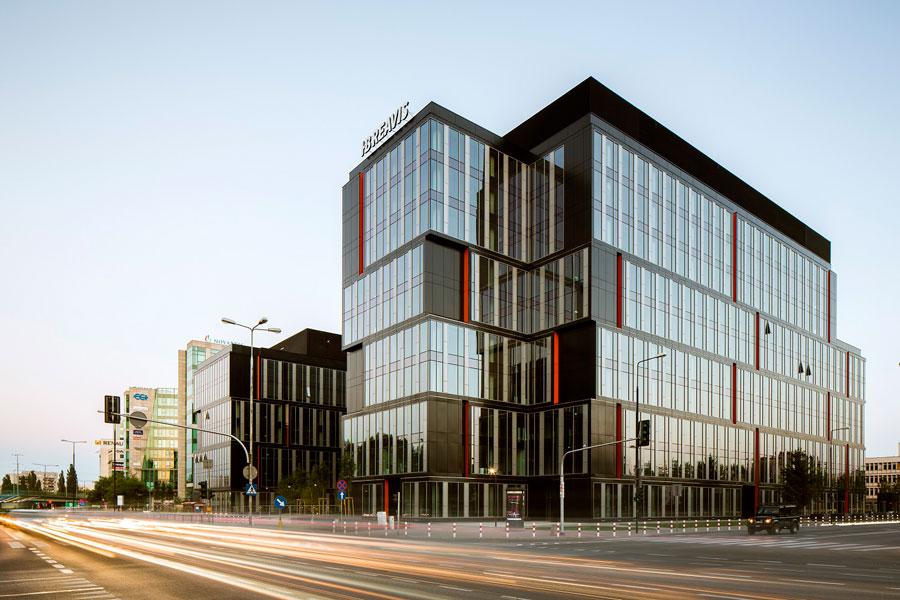 HB Reavis, the international developer group operating in the Central and Eastern European markets, and in the United Kingdom and Turkey, has signed the first lease for office space at its newest office complex at Postępu 14, in Warsaw’s Mokotów district. The first tenant, AstraZeneca, will move into the building in December 2015. One of the world’s largest pharmaceutical companies has taken almost 7,000 sqm.

AstraZeneca has taken 6,900 sqm on the fifth, sixth and seventh floors in the eastern wing of the building. Relocating from its current headquarters in Mokotow’s business district, AstraZeneca will also have exclusive use of a 400 sqm terrace on the fifth floor at Postepu 14.