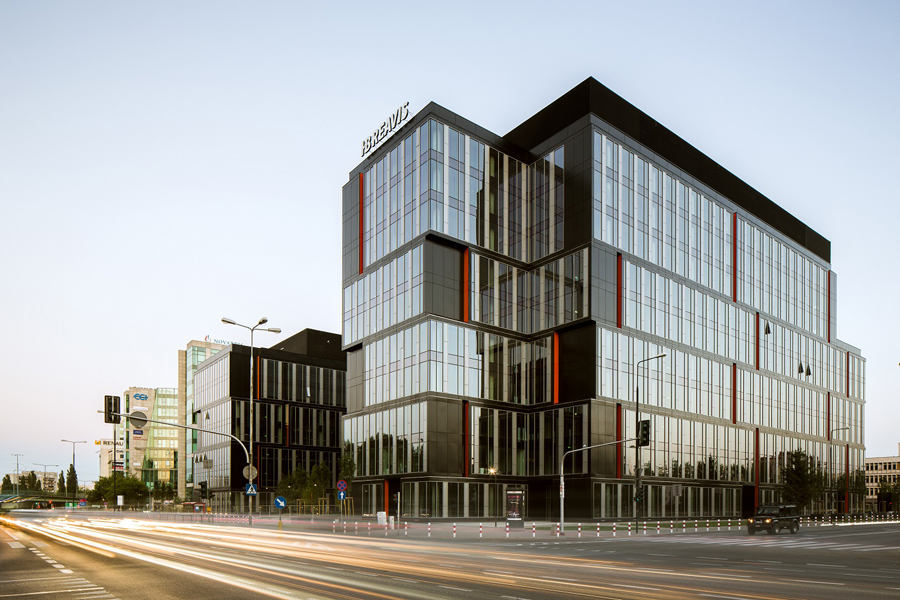 HB Reavis has signed four new lease agreements for retail and service space at two of its Warsaw office schemes. A branch of the popular Zdrofit gym network will open at Gdański Business Center II towards the end of September, while Ikano Bank, Carrefour Express grocery store and Gorąco Polecam Nowakowski bakery are soon to launch in the Postępu 14 office building, which was completed last August.

Gdański Business Center, which will ultimately deliver nearly 100,000 sqm of modern office space to the Warsaw market, is ranked as one of the best-connected office developments in Warsaw. It benefits from great accessibility on account of its prime location, situated at the intersection of Andersa and Inflancka streets, just meters from the Dworzec Gdański subway station and near numerous bus and tram stops, the Warszawa Gdańska train station and a Veturilo bike rental outlet.

The Postępu 14 office building, located in the district of Mokotów, has also secured new tenants. Very soon, a Gorąco Polecam Nowakowski bakery and café and a Carrefour Express grocery store will open their doors to customers.

In May 2016, Ikano Bank, part of the family business of IKEA’s founder, will also arrive at the scheme. The Polish branch of this Swedish bank has been operating in the market since 2010 and offers instalment loans for the purchase of IKEA merchandise as well as IKEA Family credit cards.