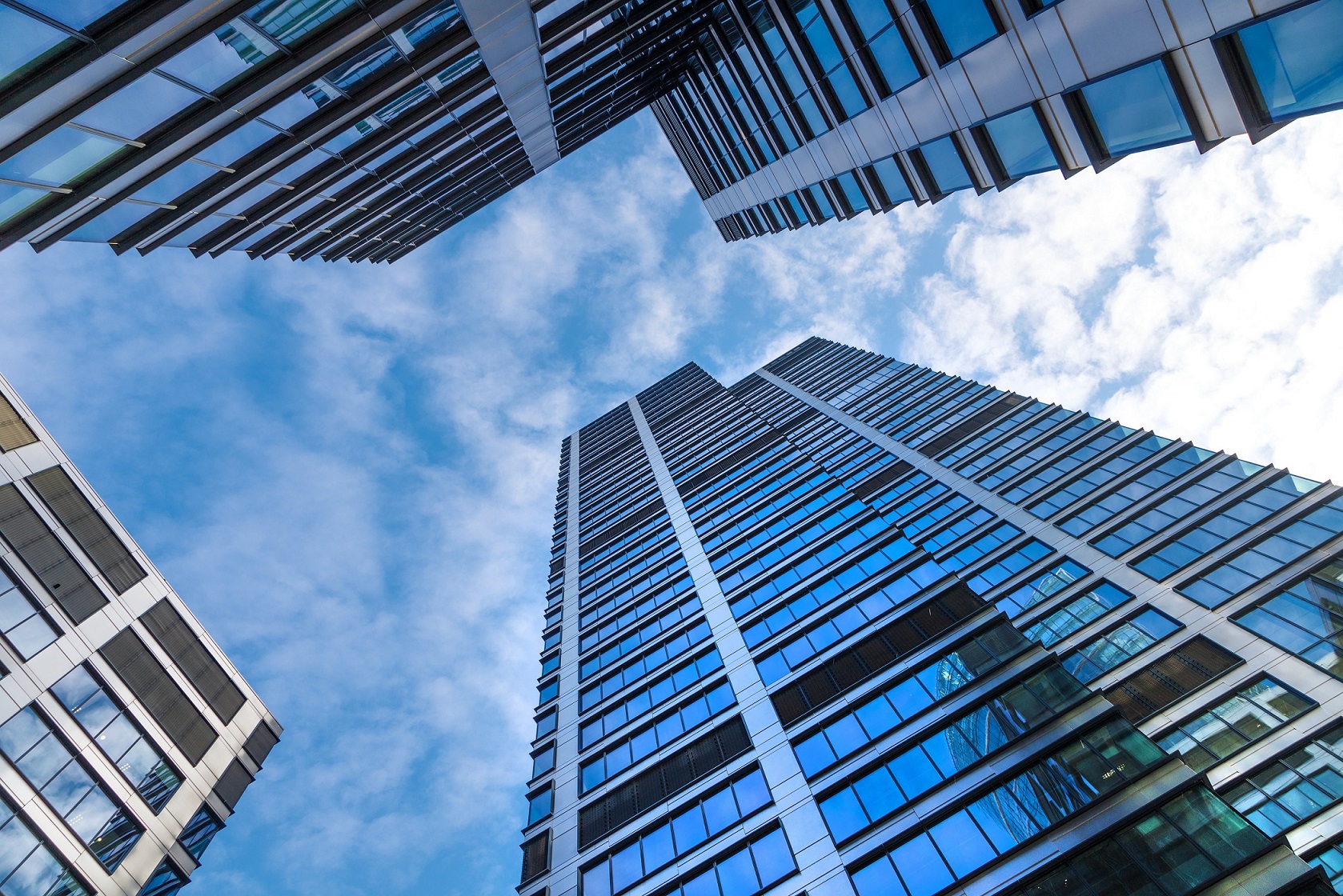 The office property markets in the CEE capital cities were marked by buoyant occupier demand and rental dynamics, according to Forton, a member of the Cushman & Wakefield Alliance for Bulgaria. The occupier’s activity was generally healthy in Q1-Q3 2022: aggregate total take-up increased by 25percent y/y, while net absorption was positive in all the cities in focus and grew by 17 percent y/y as the aggregate figure.

The annual increase in net absorption was registered in Budapest, Prague, Warsaw, and Bucharest. In 2022, development activity in the office sector has demonstrated differing dynamics across the CEE. During the first 9 months, new supply was particularly high in Budapest (+342 percent y/y), retained the previous year’s dynamics in Prague but slowed down in other capital cities. Nevertheless, in Q1-Q3 2022, the aggregate new supply in CEE decreased by 14 percent y/y.

The office delivery pipeline remains significant in the region, with around 1.2 million sqm under construction, of which 30 percent may be delivered in Q4 2022. The overall vacancy rates in Q3 2022 were slightly higher than the figures in Prague, Budapest and Sofia a year ago. Over the quarter, vacancy softened in Bucharest and Prague, remained generally unchanged in Bratislava and Sofia, but increased in Budapest and Warsaw.

During Q3 2022, prime office rents increased only in Bucharest. Due to rising construction and fit-out costs, upward pressure on headline office rents was evident across the CEE region and is expected to continue in Q4. The rental gap keeps widening between the office schemes, subject to their efficiency and other attributes.

The office segment accounted for 44 percent of the total investment volumes recorded in the CEE during the first three quarters of 2022 and 39 percent in Q3. The acquisition of Generation Park Y in Poland was the major office transaction reported in CEE in Q3 2022. Also, Google’s acquisition of The Warsaw Hub in Poland remains the landmark investment transaction of the year. Despite the perceived upward pressure, during Q3 2022, prime office yields were stable in most CEE capitals except for Warsaw and Budapest, in which prime office yields corrected upwards to 4.7 percent and 5 percent, respectively, while only in Prague the current prime office yield exceeded the figure for Q3 2021.