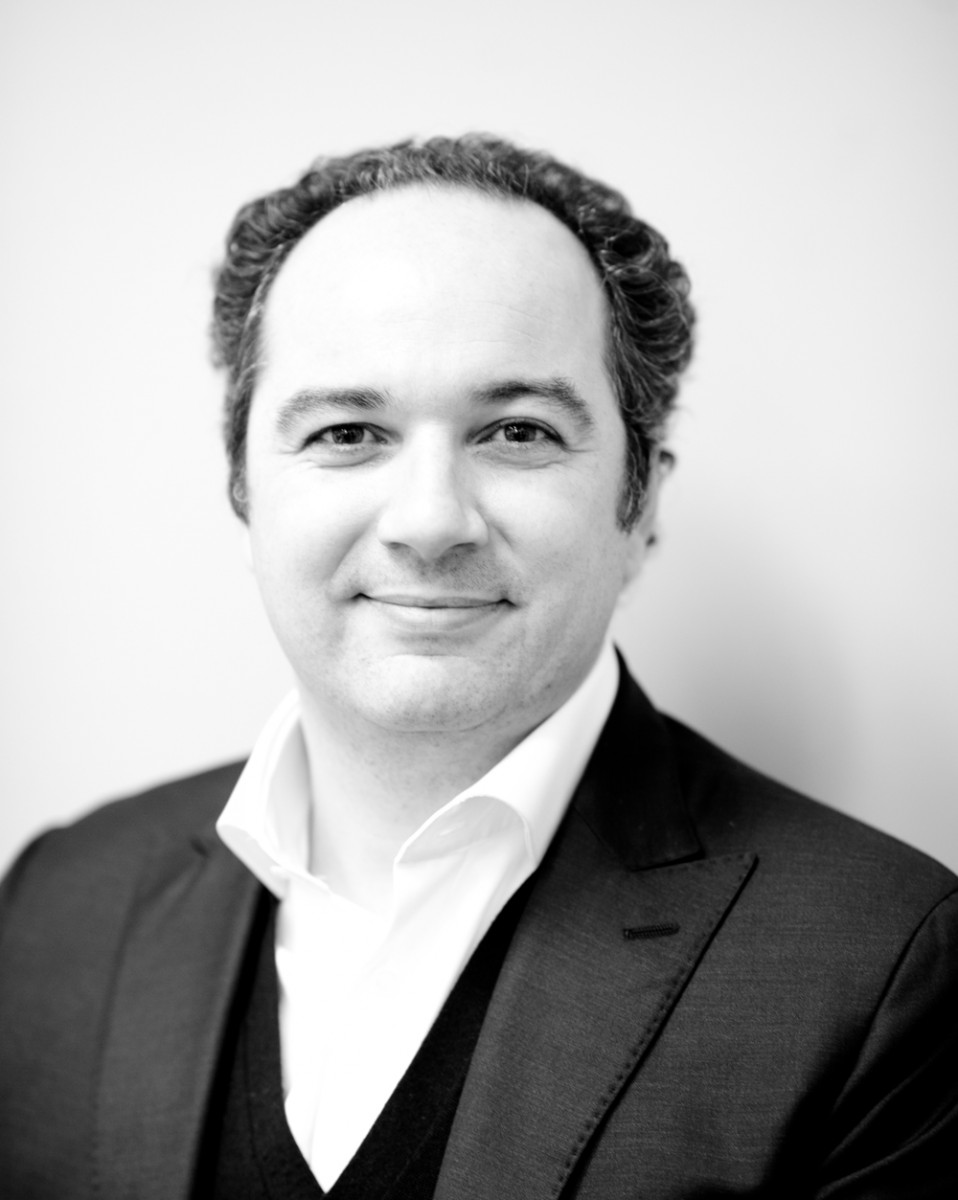 Henderson Park, the new European real estate investment platform founded by Nick Weber, has announced the appointment of Christophe Kuhbier as the business’ second Managing Director. With over 15 years of experience in leading and managing real estate investments across Europe, Christophe will look to further drive Henderson Park’s growth ambitions, building on the early successes of the business following its launch with a $500 million capital raise from three cornerstone investors in September 2016 and its debut acquisition of Paris’ largest hotel, Le Méridien Étoile.

Christophe joins Henderson Park from TwentyTwo Real Estate, the European investment and asset manager, where he spent the past three years as a Partner and Investment Director overseeing the business’ entire investment process, including fund, investment, asset and property management.

Prior to TwentyTwo, Christophe was a Principal at Perella Weinberg Partners’ Real Estate division (now Aermont Capital), where he joined the investment team upon its inception in 2007. In these positions, he focused on equity investments into a variety of asset classes in France, Spain and Poland, in addition to credit-related opportunities across Europe. Christophe started his career in the M&A department of Deutsche Bank before moving across to real estate with a role on the acquisitions team of Morgan Stanley Real Estate (MSRE), where he focused on opportunistic investments across Continental Europe. Christophe is a graduate of ESSEC Business School in Paris.

Based in London, Christophe will leverage his deep knowledge of European real estate markets and strong relationships that he has built for the benefit of Henderson Park, further cementing its presence in the market.

Commenting on Christophe’s appointment, Nick Weber, Founding Partner of Henderson Park, said: “Christophe’s appointment is the latest in a string of new hires at Henderson Park, and further demonstrates the high calibre of experienced real estate professionals that have been attracted to the business to support us in our mission of becoming a key player in the European real estate landscape. Christophe’s hands-on track record in investment and asset management, coupled with his capital market expertise, will be invaluable in his new role as Managing Director at Henderson Park as we work our way through the exciting pipeline of opportunities actively under consideration.”

Christophe Kuhbier, Managing Director at Henderson Park, added: “I’ve been highly impressed by the recognition that Henderson Park has achieved from both investors and market practitioners to date, and am delighted to be joining the business soon after its launch and with already important investment firepower available. I now look forward to working with Nick and the rest of the team to implement Henderson Park’s strategy and unlock complex real estate investment opportunities across Europe which present attractive returns potential.”