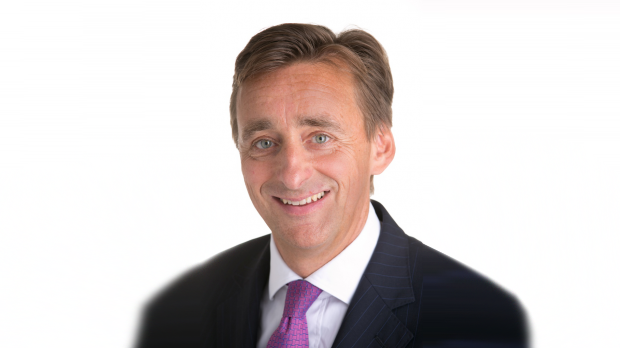 Investment into Central and Eastern European (CEE) countries (excluding Russia) for H1 2016 registered a substantial increase (59 percent) compared to same period of last year, reaching almost €5 billion. Expectations are that for the entire year, investment volumes will reach and exceed the record volumes of 2015, with all CEE countries expected to perform strongly.

The second quarter was an exceptional period, with investment volume in the CEE region up 157 percent y-o-y. This high investment volume comes from a multitude of regional transactions – over 60 percent of the total was closed in regional cities, especially in Poland, as well as from a record deal in Poland (the acquisition of 75 percent shares in the Echo Investments portfolio by Redefine). Also, Slovakia has seen a substantial increase in investment volumes, meaning €338 million for first half year (or 77 percent of full 2015 investment volume). The most attractive asset type in 2016 proves to be the retail sector – with a multitude of prime or close to prime deals closed, mostly in regional cities. Outside core-CEE countries, investment deals are scarce; with volumes continuing to be volatile and unpredictable.

In general, yields have seen a stable evolution across all markets, with the exception being Hungary, where prime yields have compressed for offices, high-street retail and for retail warehouses, reflecting the ongoing negotiations for best-in-class assets. As from the start of the year prime yields have reached record low levels for this current economic cycle, further yield compression in Czech Republic and Poland are possible only on the basis of prime assets being transacted. Within other markets, as investors interest show signs of increase, new pricing levels will be established.

Andreas Ridder, Chairman CEE, CBRE, commented: “As we have predicted at start of the year, 2016 is rapidly reaching new record levels for the entire CEE region. While a slowdown might be expected in light of the recent political turmoil, interest for the region is strong, considering a solid macro-economic base and quality of assets available for transaction. If the rhythm of transactions continues, investors will face scarcity of attractive products, up for sale.”

Irina Ushakova, Senior Director, Head of Capital Markets, CBRE Russia commented: “Although real estate investment in Q2 2016 was mostly concentrated in residential development sites, we see high investor interest for commercial property. Currently, over €2.7 billion equity is available to invest into commercial real estate in Russia, however, the conversion rate is very low mainly due to the remaining gap in pricing expectations between buyers and sellers. With prolonged stability of oil prices and rouble we expect this gap to tighten. We expect €4.1 billion of investment deals to be closed in 2016, half of this volume has already been realized in H1 2016.”