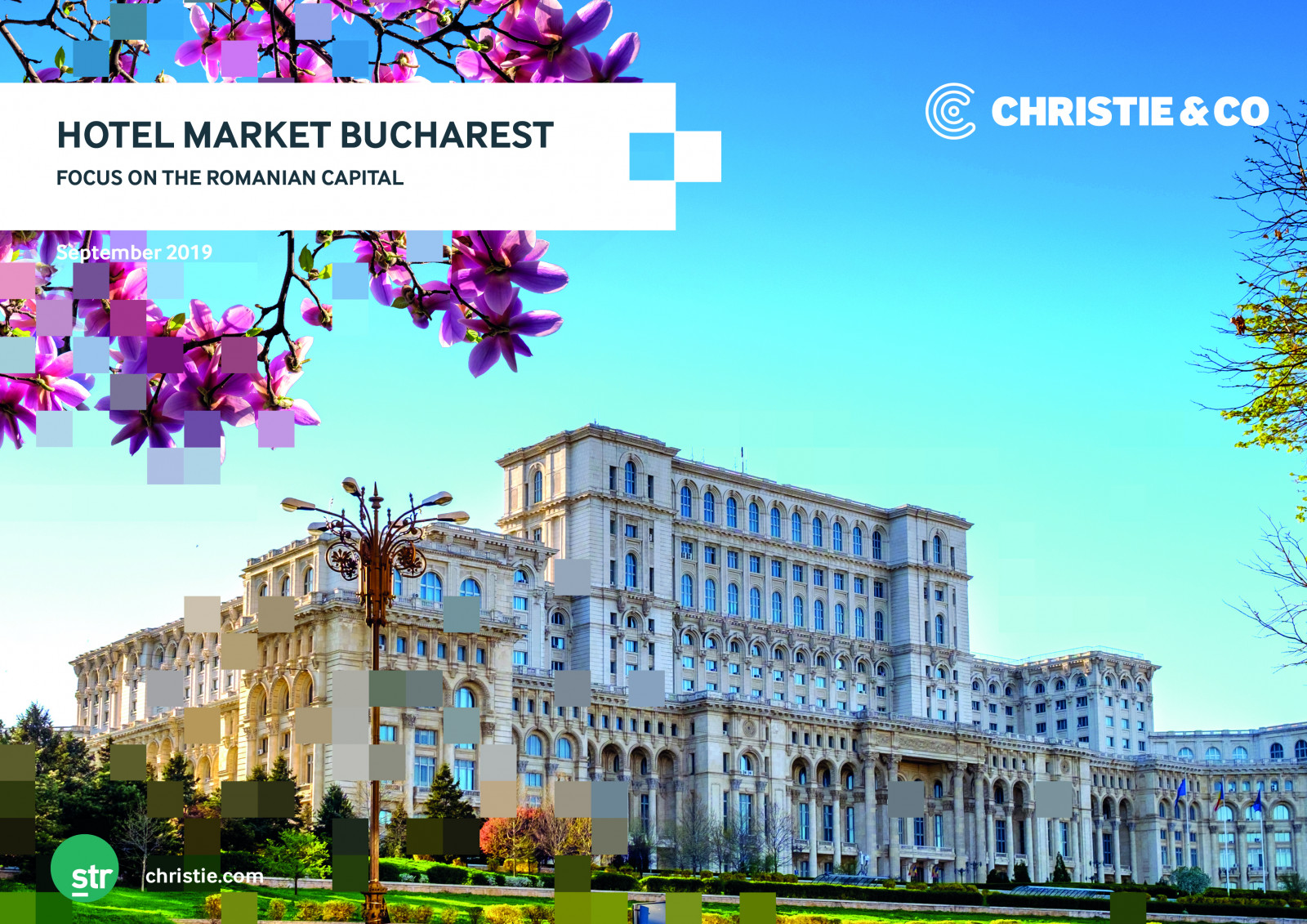 Having benefitted from predominantly business-driven demand in the past, Bucharest is currently establishing itself as a popular tourist destination. The analysis of specialist business property adviser Christie & Co shows a positive growth trend both in supply and demand, resulting in a continuously improving performance of Bucharest’s hotel market.

Bucharest is Romania’s cultural and political centre, as well as economical and financial driving force, currently contributing approximately 30 percent to the country’s GDP. Hotel demand predominantly stems from business travel which is linked to the activity of the governmental institutions and the increasing number of international employers in the city. With close to 2.0 million guests who generated more than 3.1 million overnights, Bucharest was able to register an unprecedented record in hotel demand, with a share of around 60 percent originating from international guests. Since the economic crisis in 2009, Bucharest was able to boast a strong recovery, especially in the past 5 years, while arrivals increased by 7.0 percent and overnights by 6.5 percent annually.

“Significant potential exists in the market as occupancy levels are high and rates are currently well below those of hotels in neighbouring CEE cities such as Prague and Budapest,” comments Andreea Bodea, Consultant at Christie & Co.

The market potential has also been recognised by investors and operators who are present in Bucharest’s pipeline. More than 1,200 rooms will be added to the city’s hotel supply by 2021, including brands such as Courtyard by Marriott, Moxy, Hilton Garden Inn and Swissotel. New supply will be concentrated mainly in the city centre and adjacent to the business and exhibition districts in the north of the city. Interest of investors is also emphasized by notable transactional activity, which included the recent sale of the K+K Hotel Elisabeta to InterGlobe Enterprises and Event hotels as well as the Mercure Bucharest Unirii acquired by Orbis Hotel Group. “The prospects seem promising that the positive developments in Bucharest’s hotel market will continue,” concludes Andreea Bodea.