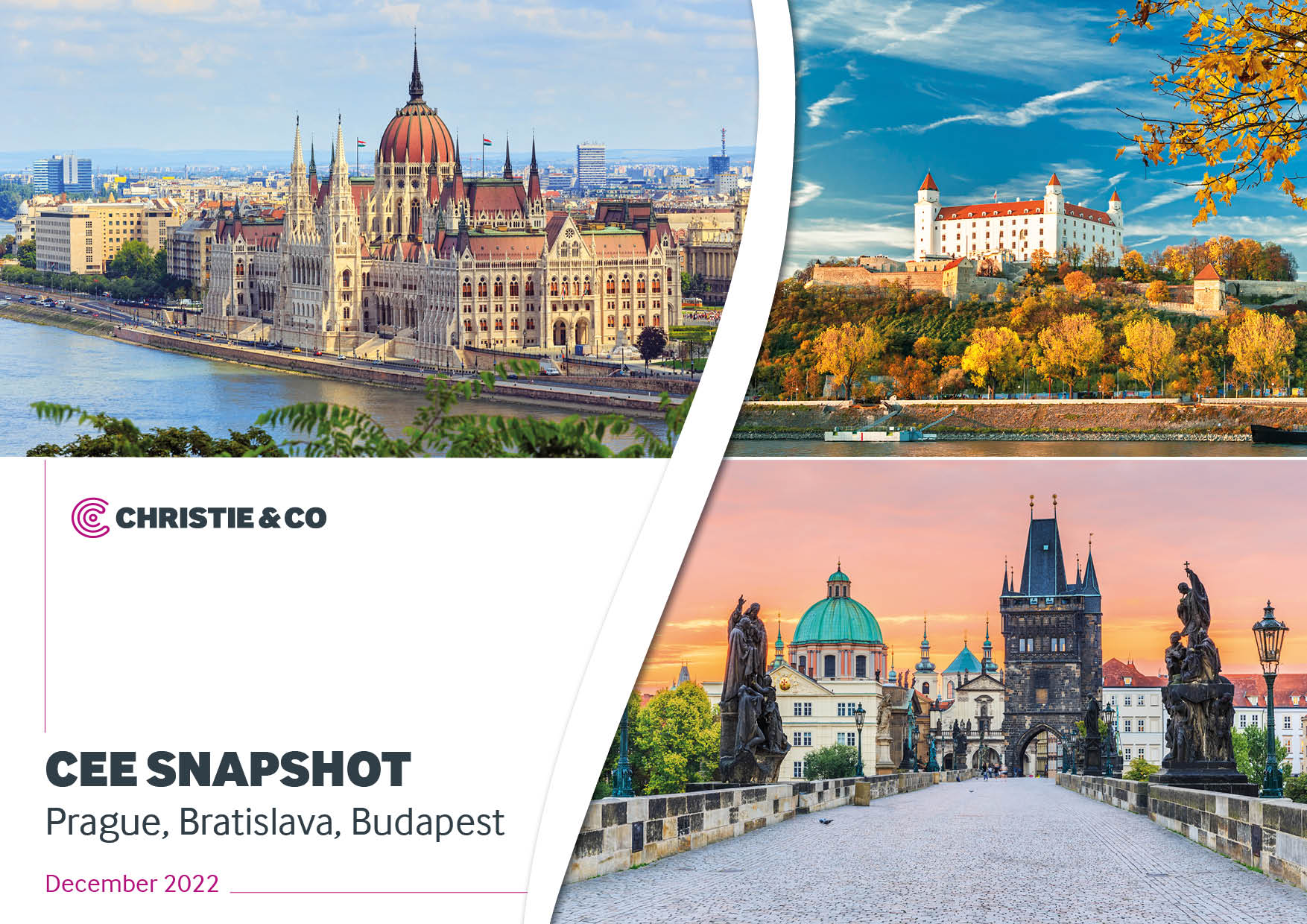 In its latest study on the CEE hotel market, hotel real estate expert Christie & Co shed light on how the capital cities of Prague, Bratislava and Budapest developed during the Covid-19 pandemic and which of the three cities emerged the strongest from the crisis.

Due to their strong performance, the cities of Prague, Bratislava and Budapest have already increased the focus of many hotel investors before the pandemic. Numerous tourists from Germany and abroad flocked to the capitals, which have established themselves as popular destinations. However, similar to the rest of the world, these markets also suffered greatly from the pandemic and the associated travel restrictions.

According to the Christie & Co study, Prague was still posting record numbers in terms of tourism demand until the beginning of 2020 and was even ahead of Vienna with over 18.5 million overnight stays in 2019. With the outbreak of the pandemic, performance metrics dropped significantly, and in this comparison, the Czech capital still lags somewhat behind but has now managed to raise RevPAR to almost 75 percent of pre-crisis levels.

The Slovakian capital Bratislava also suffered massive declines in its performance indicators. Occupancy fell by over 60 percentage points in 2020 compared with 2019, and Bratislava was the only of the three cities to perform slightly worse in 2021 than in 2020. In the current year, however, the city is already showing signs of recovery and has even overtaken Prague in terms of RevPAR.

In this comparison, Budapest shows the steepest recovery curve. Although this city was also affected by the circumstances of the pandemic, the upward trend is clearest here. The Hungarian capital was even able to increase the average net room rate by 14 percent in the period January-October 2022 compared to 2019. RevPAR is thus 86 percent of 2019.

The January-October 2022 period shows positive developments for all three cities for the time being. For example, Prague, Bratislava and Budapest were able to clearly increase their RevPAR compared to the pandemic years 2020 and 2021 due to increased average rates, and the trend continues upwards. However, it remains to be seen to what extent macroeconomic events, such as the ongoing Ukraine war, the associated energy crisis, and the resulting inflation, will impact the three cities in the future. 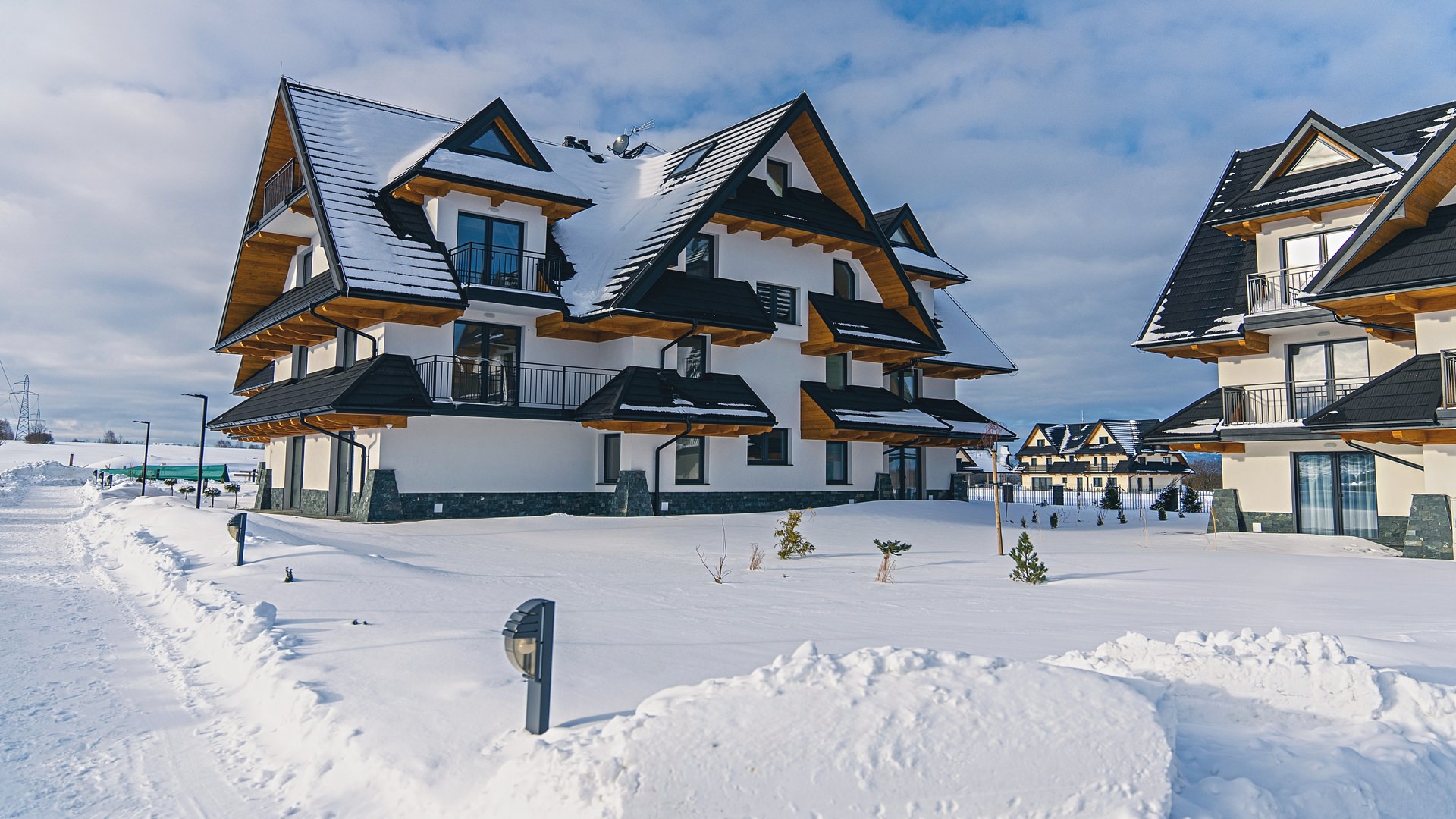 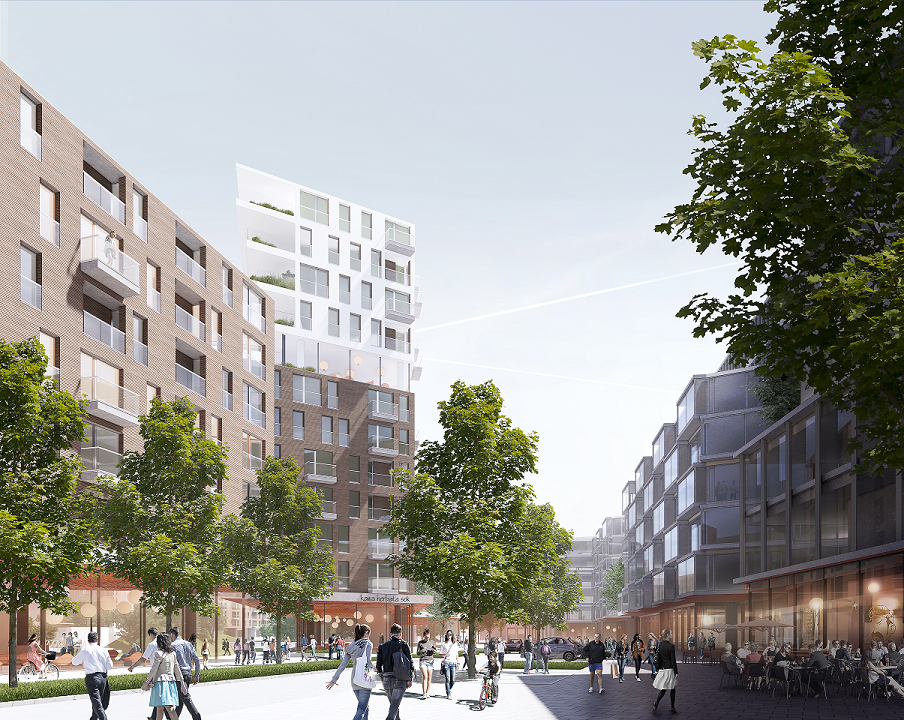 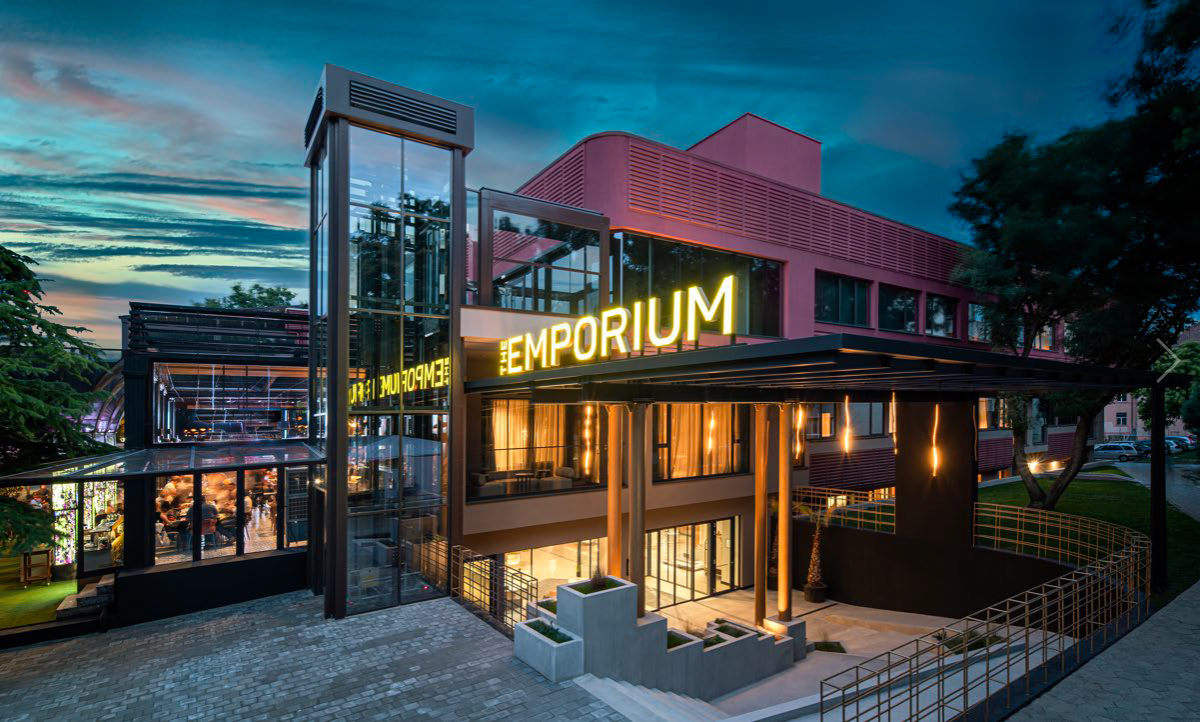