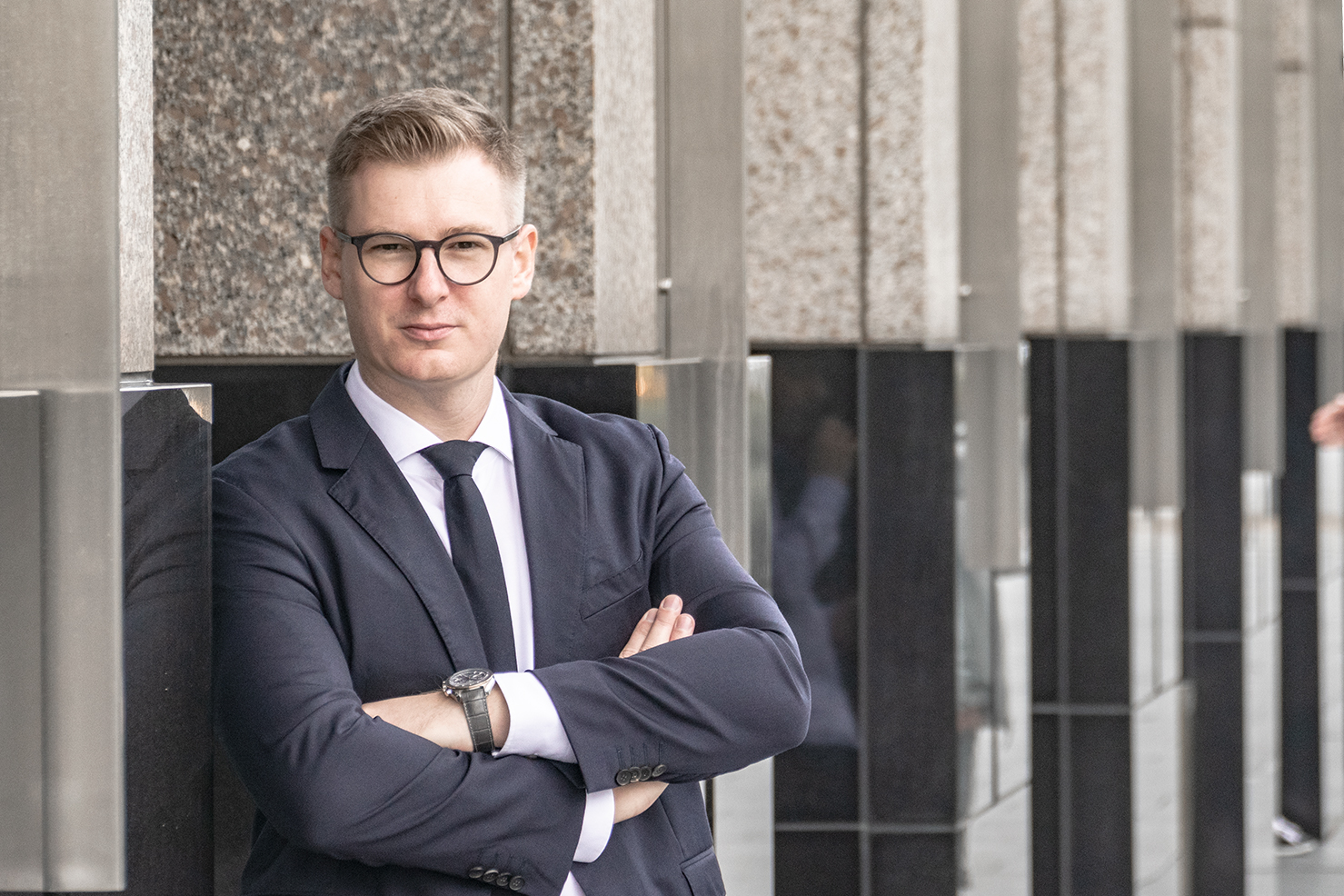 There’s a growing number of investors who have so far overlooked the hospitality segment and focused on the more mature office sector. These investors and investors wanting to enter the Polish market are attracted by a new and increasingly popular operational structure of hotel operators, says Paweł Nowakowski, Head of Capital Markets, Cresa Poland.

2018 was a record-breaking year in terms of the commercial property investment volume. How do hotels fare? Are they an interesting class of assets for investors?

Hotels are becoming increasingly popular with institutional and private equity investors as they frequently constitute an interesting diversification element of a commercial property portfolio. Although this asset class still accounts for a small share of the whole transaction market, recent years have seen a significant increase in investor interest in this segment. It is worth noting that last year the total value of the transaction market in this sector in Poland exceeded EUR 1 billion. 2017 witnessed the largest number of transactions, with 13 hotels sold for a total of approximately EUR 350 million. In 2018, the transaction volume amounted to EUR 120 million, whilst by mid-2019 deals had totalled approximately EUR 150 million. Given transactions underway, I expect this year’s volume to hit approximately EUR 320 million. The price per room – the most widely used property value index in this market segment – is also rising. In 2017, which was a record-breaking year, it amounted to EUR 123,000 per room, in 2018 – EUR 146,500 per room, and by mid-2019 it had soared to EUR 193,000 per room. Top-class centrally located five-star hotels in Poland’s largest cities are now selling at approximately EUR 300,000 per room.

Who is buying hotels in Poland? Where does capital come from?

Traditionally, German investors have been the dominant market players. Investment funds such as Deka and Union Investment have been active on the Polish property market for years, practically in every sector. US and UK investors are equally active. There has also been a notable increase in Asian and Middle Eastern investors who have already made their first investments in the hospitality sector and are looking for new investment opportunities on this market. These players specialize in hospitality investments, but there’s also a growing number of investors who have so far overlooked this market segment and focused on the more mature office sector. These investors and investors wanting to enter the Polish market are attracted by a new and increasingly popular operational structure of hotel operators.

Exactly, hotels have operated so far based on franchise or management agreements…

And a vast majority of hotels will continue to operate this way. There are, however, hotel chains on the market offering long-term direct property leases. Such a lease is a very attractive formula for investors and developers as it shifts all the operational risk of running a hotel to the operator. The owner receives a fixed rent for 20-25 years no matter what the situation on the hospitality market is. In this sector there are also specialized companies that, acting as external operators, offer leases to property owners, thereby becoming a franchisee of a recognisable hotel chain – these are what we call sandwich deals. Direct leases with hotel chains are most common in the economy segment and are for two- and three-star hotels. In the case of four- and five-star hotels, franchise and management contracts are still the dominant formula. In this case, if an investor does not want to bear the operational risk, the only solution is an indirect lease with an external operator under a sandwich deal.

Is building hotels for lease becoming an alternative to the increasingly saturated office market?

It is not only about building new hotels. Most existing office buildings can be converted into hotels where a larger or a smaller number of hotel rooms can be generated, depending on their floorplates and windows. Therefore, many well-located buildings that no longer meet the modern office space requirements of tenants can get a second life. For property owners, a hotel operator is a sought-after tenant for two reasons. First, it offers a long-term lease, thereby sparing the owner the effort of lease extensions or searching for new tenants every few years, which will translate into savings on incentives, such as fit-out contributions, rent free periods and leasing costs associated with renewals or new contracts. Secondly, a property offering a stable long-term cash flow can be sold a lot more easily and at attractive yields. For these reasons, a few high-rise projects under construction in Warsaw and offering several dozen thousand square metres of leasable space each, have some space dedicated to hotel tenants.

What are the market’s growth prospects? Are we likely to witness a significant increase in the number of transactions in this segment?

The market of leasehold hotels in Poland is in its infancy. Some properties will be sold at forward (at early development stages), some upon completion. I expect a larger number of hotel transactions involving leases in the next 12-18 months. Demand for such investment products is strong, there is a considerable number of investors, particularly from Europe and Asia, waiting for the first projects to be put up for sale, and yields are likely to be similar to prime office yields. Poland is on the radar of many hotel chains that are planning to begin operations in our country. These chains will be followed by investors whose portfolios include such branded hotels in other parts of the world and who will buy them in Poland too. The increased competitiveness of the hospitality market, reflected in the development of diverse operational structures such as direct lease, indirect lease (sandwich deals) or management contracts with a guarantee of minimum income, is expected to boost both transaction volumes and values on this market in the coming years.