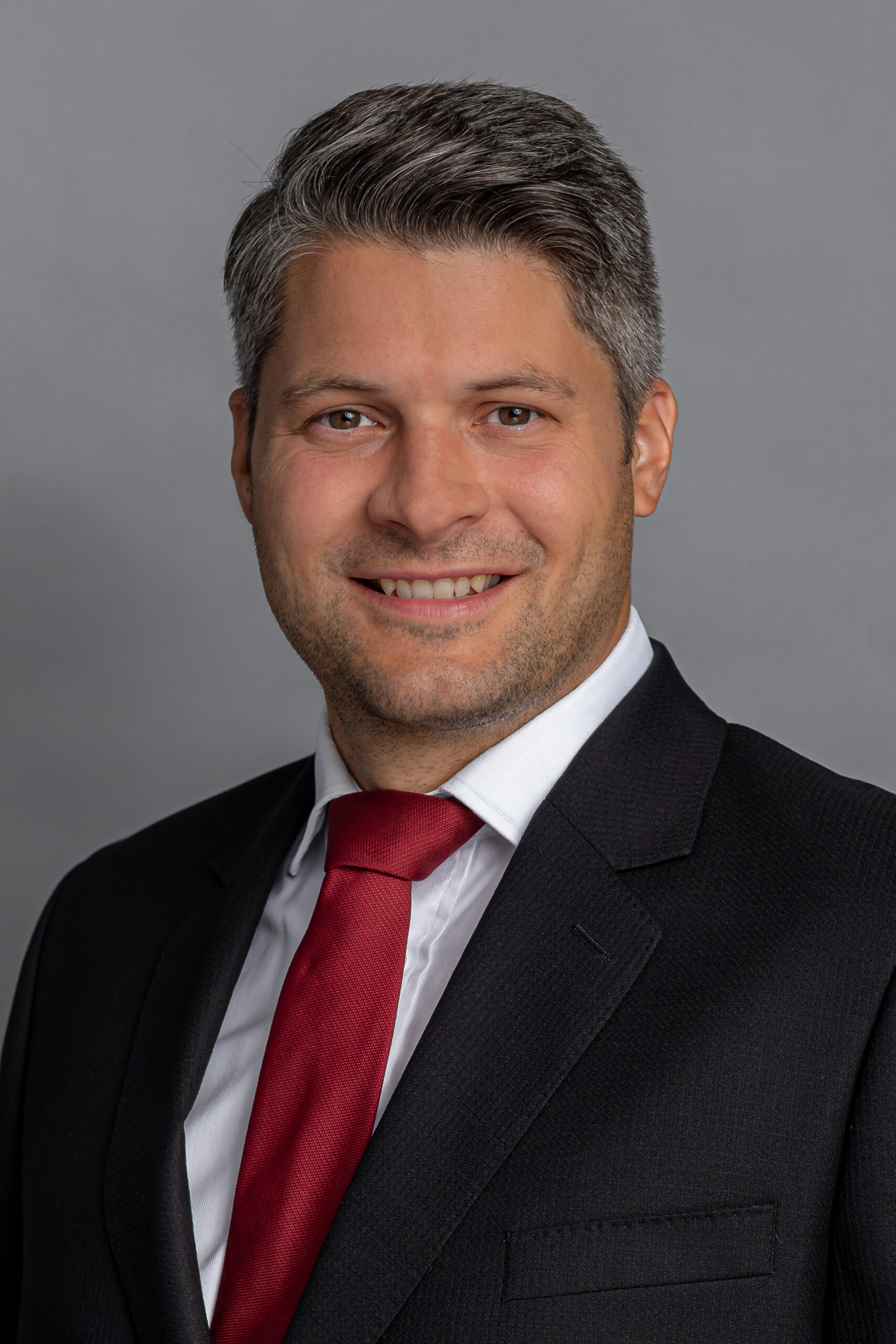 CBRE appoints new Head of Valuation for the CEE region

CBRE appointed Jakub Štěpán (36) the new Head of the CEE Valuation Department. In his new role, Jakub will mainly focus on business development activities, building and maintaining client relationships, the coordination of CEE Valuation teams and he will be also responsible for overseeing international valuation transactions throughout the entire region. In addition to the new role, he remains the Head of Valuation for the Czech Republic.

Jakub Štěpán joined CBRE in 2008 as a market analyst. In addition to his promising career within the company, he also studied at the University of Economics. After he finished university, he gradually worked his way up to the current positions of Head of CEE Valuation as well as Head of Valuation for the Czech Republic. Jakub graduated with a master’s degree from the University of Economics in Prague with a major in finance and business valuation. He holds an MSc in Real Estate from the University of Reading in the United Kingdom. He is also a member of the renowned Royal Institution of Chartered Surveyors (RICS).

Jakub is fluent in English. In his free time, he enjoys spending time with his family, playing guitar, cross-country skiing and sport shooting.