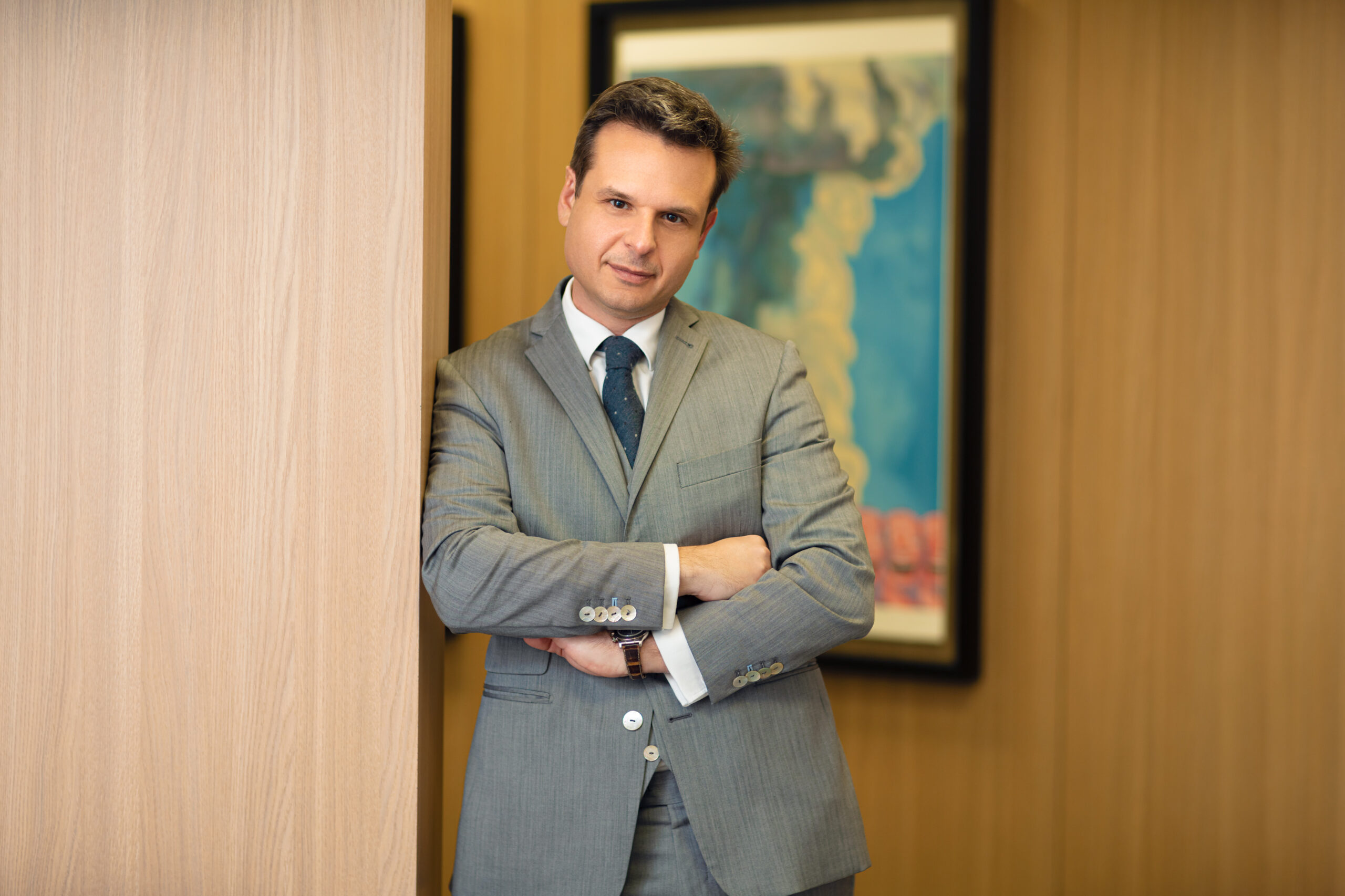 Globalworth has appointed Dimitris Raptis sole CEO after Ioannis Papalekas stepped down as the group’s CEO. Dimitris will lead Globalworth’s excellent management team of seasoned professionals, many of whom have grown within the organisation and have been largely responsible both for the company’s success so far as well as for how well the company has fared during the last several turbulent months.

“I am delighted to take on the sole CEO role and look forward to cementing Globalworth’s market-leading position in CEE. I am very confident that we will address the challenges that may lie ahead in 2021 and beyond and achieve new levels of success. I have worked alongside Ioannis since Globalworth’s creation in 2012. He has been the visionary leader and driving force behind Globalworth’s outstanding success and transformation from a small Romania-focused office developer into the largest office investor and landlord in the wider region. The values of respect, commitment, drive to excel, client-centric focus and giving back to the wider community will continue to be the pillars of Globalworth’s culture and strategy. I would also like to add my personal thanks to Ioannis for his friendship, counsel and trust over the years and wish him all the very best for the future,” says Dimitris Raptis, Globalworth Group CEO.

“Founding and leading Globalworth has been my life’s work and greatest professional achievement. It has been challenging but at the same time very fulfilling, professionally, and personally. I am very proud that after so many years of hard work together we have created a pioneering real estate player in the region, ready for the next stage of its development. I am also grateful to the entire Globalworth community for its tremendous support and commitment, without which such an achievement would not have been possible. I am convinced that Dimitris, with whom we started the Globalworth journey together, is the right person to drive the company’ future growth and success”, commented Ioannis Papalekas.

Dimitris Raptis (45) is a seasoned business leader with 25 years of experience in the financial services and real estate industries. He has been Globalworth’s Co-CEO since March 2020. He joined the Group when it was founded in 2012 as Deputy CEO and Chief Investment Officer. In this role, he was involved in most of the Company’s activities, with primary responsibility for Globalworth’s investment and capital raising initiatives, and since 2017, Globalworth Poland, the Group’s Polish business. During this period, he oversaw acquisitions and developments worth of €2.7 billion (including the acquisition of the portfolio company that became Globalworth Poland in a take-private transaction) as well as the raising of €5 billion of equity capital and debt capital transactions which propelled Globalworth from an asset base of €53 million when it was listed in London’s AIM market exchange in 2013 to over €3 billion today, becoming the largest office investor and landlord in the CEE region. His appointment as CEO is part of the Group’s evolution through the years and its gradual transition from a successful Romania-based office developer to a highly recognised and reputable multinational institutional office investor and asset manager.