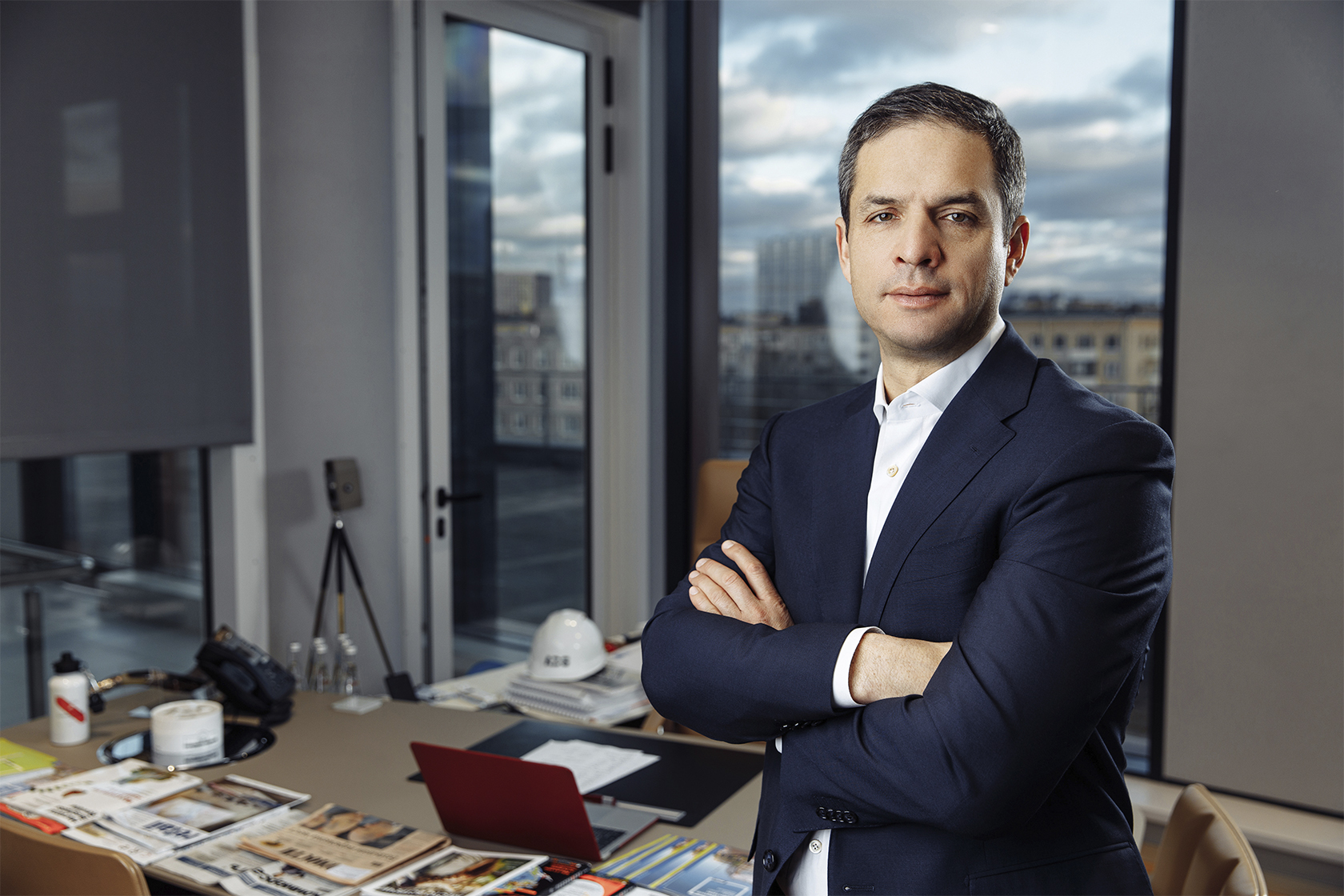 Mikhail Pecherskiy elected as member of ECSP Executive Board

Mikhail Pecherskiy, the managing partner at ADG group, was elected as one of the Company Members for the Executive Board of the European Council of Shopping Places (ESCP) during its first Members Assembly.

The European Council of Shopping Places provides a European voice for an industry that designs, creates, funds, develops, builds and manages places anchored by retail across Europe. Members of ESCP are a catalyst for sustainable urban regeneration and represent an important civic function in virtually every European community.