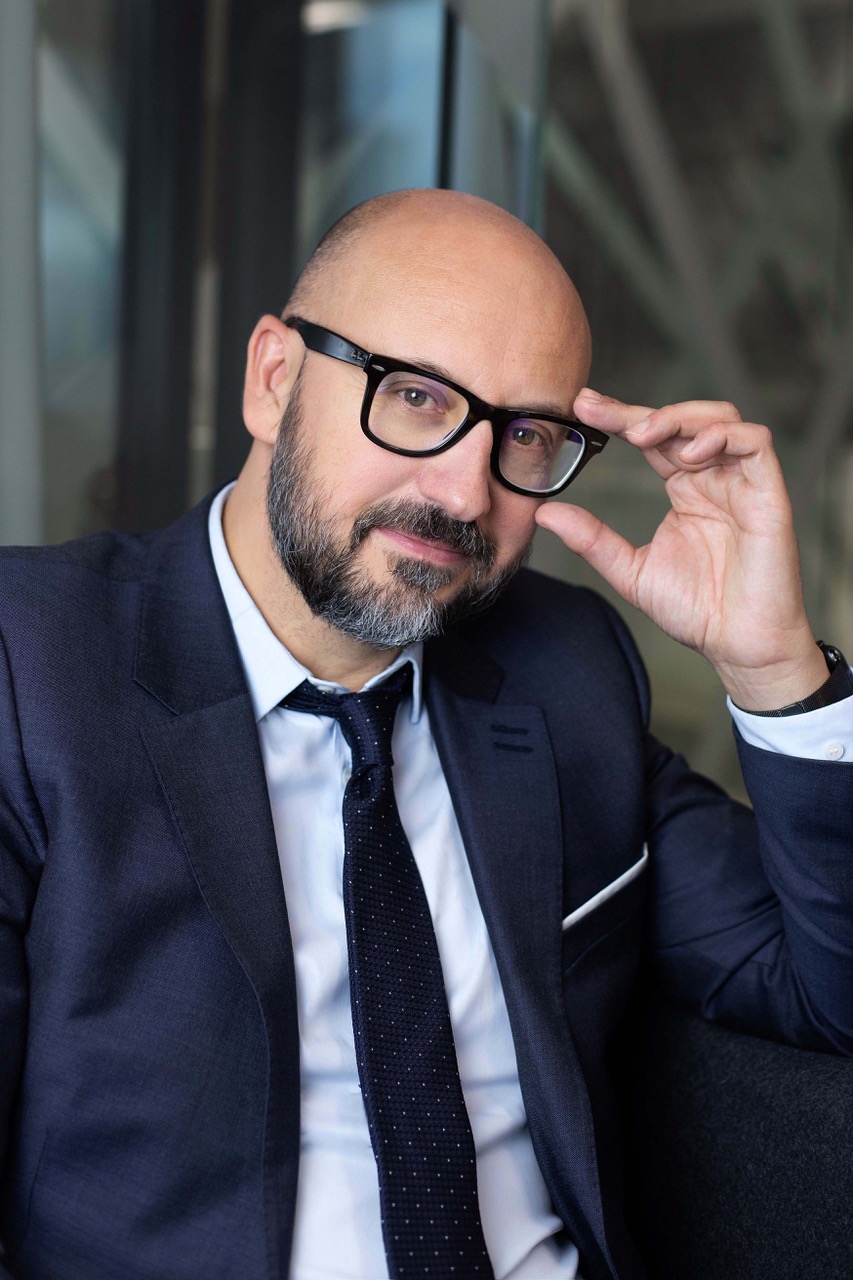 New Board member for Apsys Polska

Cyril Plumecoq has been appointed as a new member of the management board of Apsys Polska. Cyril joined Apsys Group in 2011. In Poland, he was involved in the realization of the Posnania shopping mall and in France in the construction of Muse in Metz as well as Steel in Saint Etienne. The latest project, which he supervises, is the residential project, Solea Mieszkania przy Wyścigach, which is being built in Moktów district in Warsaw.

Cyril Plumecoq is an experienced manager, a graduate of the French School of Civil Engineering (ESTP). In the years 1999-2005, he developed his competencies at BEG ING Polska, then joined  Simon Ivanhoe Group in France. In his over 22-year professional career, he has participated in the construction of 11 shopping centres, 8 of which are in Poland.

“Apsys Polska consistently extends the scale and scope of its operation on the Polish market. One of the most important elements of the company’s development strategy, for the incoming years, is the implementation of various types of development investment. I am very pleased that Cyril Plumecoq joined Apsys Polska’s Management Board. His promotion is aimed at strategically strengthening the importance of development teams in our company. It is also a recognition of Cyril’s commitment and achievements over the last 10 years in the Polish and French teams of the organization,” says Benoit Charles, CEO of Apsys Polska.