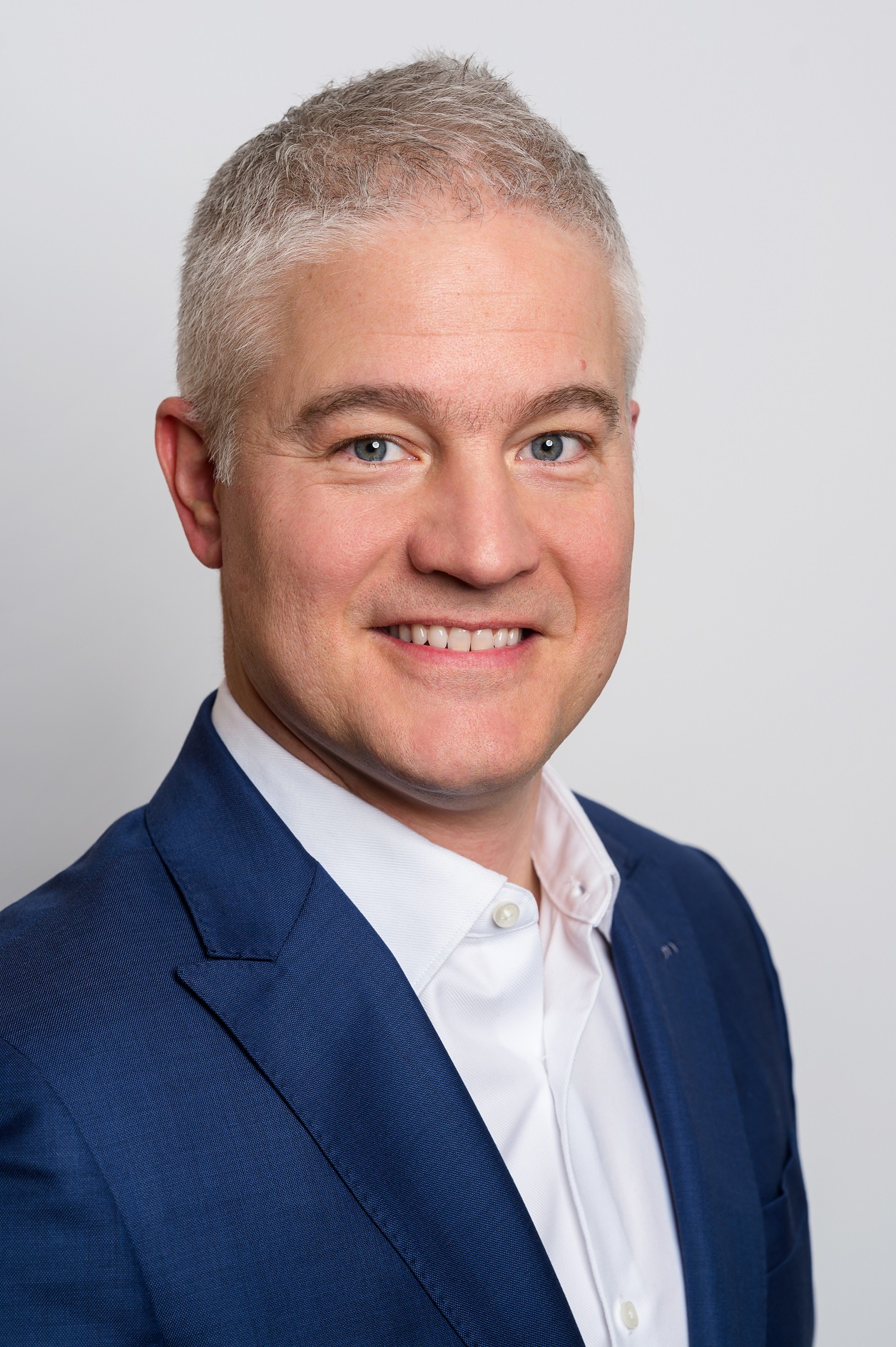 Panattoni, Europe’s largest industrial developer, is entering a new market. The company has announced the opening of an office in Hungary, headed by László Kemenes.

The developer is already present in the US, Canada and the largest warehouse and industrial markets in Europe like Germany, the UK, Netherlands, Czech Republic, Poland and Spain. And now, in May 2021, the developer has announced the opening of its first office in Hungary and has already two projects secured in the Budapest market.

“Our clients are companies that operate on many European markets. We want to give them the best possible conditions for functioning in each of these markets, providing them with the highest class warehouse and production space,” explains Robert Dobrzycki, the CEO of Panattoni. “As with other countries of the region, the global pandemic has had little impact on the Hungarian real estate warehouse and industrial sector. The country is also set to benefit from new trends that were strongly evident last year, including the growth of e-commerce. It could also benefit from the fact that many Asian companies are looking for alternative locations for warehouses and production plants since many automotive companies are now located in the country. In addition to that, Chinese finance is being used for the construction and modernisation of a high-speed railway between Budapest and Belgrade, which will connect the Balkans with a special transport route to the now Chinese-owned Piraeus seaport in Athens. Thus, Hungary is becoming an increasingly important bridgehead for the Chinese in Europe and a gateway into Western countries. Upon the completion of this project, the country will be in a strong position to be able to compete with major logistics hubs across Europe.”

The Hungarian branch of Panattoni is to be headed by László Kemenes. He will be responsible for the development of speculative and big-box projects in Hungary, from the site acquisition and investment preparation, through to the commercialisation of the projects and their transfer to their eventual tenants.

László Kemenes has over 20 years of experience in developing, advising, leasing and selling real estate in the region. Over the last thirteen years (2006–2019), he held the position of country manager at Prologis in Hungary and also managed its Romanian office for several years. He was responsible for all the business and development activities of the company in both countries, including the identification of investment opportunities, new projects and client acquisition, along with overseeing its project and property management activities as well as the finance and legal departments. During his time at the company, he delivered almost 300,000 sqm of space to the Budapest market and was managing 700,000 sqm of assets.

Prior to this, he was employed for four years as a senior real estate advisor at CB Richard Ellis, where he was head of the industrial department and his duties involved leasing, sale and valuation of commercial and industrial real estate. László obtained a BA in business studies from the International Business School in Budapest and has been a member of the RICS (Royal Institution of Chartered Surveyors) since 2011. He is fluent in English and also speaks a little German.

Budapest is continuing to grow rapidly. The city and its surrounding area, where one-fifth of the entire Hungarian population lives, are the country’s main logistics and distribution market. This has undergone significant growth, with record-high demand together and an insufficient supply of modern space to meet it. At the end of the third quarter of last year, the industrial stock in this region amounted to 2.35 million sqm, with no new warehouse buildings delivered in Q3 2020. Total demand reached 176,900 sqm – a fall of 30%, but higher than in the same period of the previous year. The total demand over the January-September period also hit a record high in comparison to previous years, reaching 460,000 sqm. At the end of October, approximately 183,000 sqm was under construction.