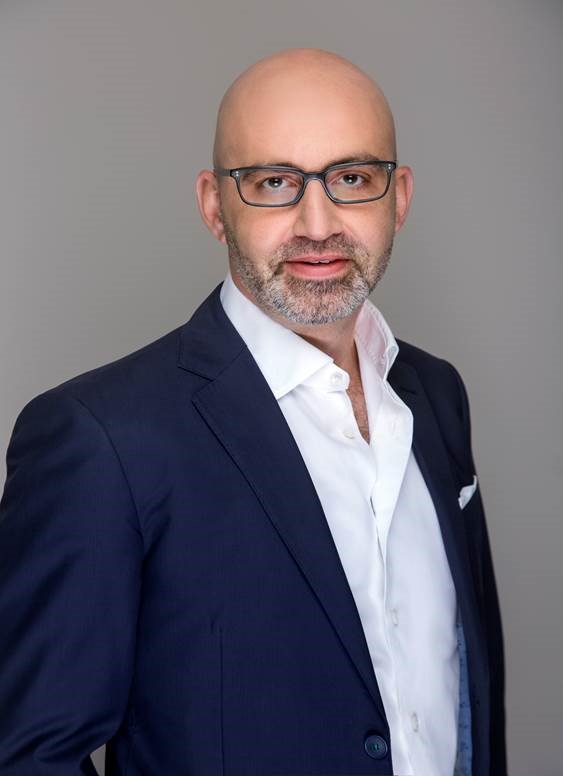 Pedja Petronijevic steps down from GTC’s Management Board

Pedja Petronijevic and GTC terminated their agreement with mutual consent as a result Pedja will be stepping down from his current position as a member of GTC’s Management Board effective as of 15 July 2022. Pedja Petronijevic will continue to work with GTC in an advisory role on certain development projects in Serbia and Croatia. Mr Petronijevic served the company as Chief Development Officer and previously held the position of Country Manager at GTC Serbia. During his almost 15-year cooperation with GTC, he was responsible for the development of the Serbian portfolio and then for its successful sale.

Pedja Petronijevic started his career at GTC as a Technical Director for Serbia in 2008. In 2012, he was promoted to Country Managing Director to successfully manage portfolio growth. During his cadence, GTC completed the construction of 10 office properties in Belgrade, including FortyOne and Green Heart, as well as Ada Mall, a modern shopping centre in the heart of Belgrade. For years, he was responsible for the Group’s portfolio, especially on the Serbian market. Mr Petroniievic played a crucial role in finalising the sale of the Serbian portfolio, which was one of the largest real estate transactions in the last 5 years on the CEE market. Pedja Petronijevic was also honoured with the Best Leadership of the Year award in the 2017 CIJ Awards Serbia & SEE.

“I am truly grateful for all these fruitful years spent at GTC. This company gave me more opportunities than I could ever ask for. As hard as it is for me to leave, I will be present in GTC’s activities and support the company as an advisor going forward. I feel I am part of the family,” commented Pedja Petronijevic.

“We are more than thankful to Pedja for what he has helped us achieve in Serbia. Since he joined GTC in 2008, the Group has significantly expanded its portfolio and strengthened its position in the CEE region. During his time with GTC, he has proven to be an extraordinary visionary and has elevated the company to a new level. Pedja’s departure is motivated by personal issues, however, he will continue to work with GTC in an advisory role on certain development projects in Serbia and Croatia. He has been and will continue to be very important to our growth,” added Zoltán Fekete, GTC’s CEO.

Pedja Petronijevic graduated from The University of Belgrade where he obtained a master’s degree in mechanical engineering. Prior to GTC, he was in charge of operations of Mercury Engineering in Serbia. He started his professional career being a project engineer in one of the largest developments in Gaborone, Botswana.