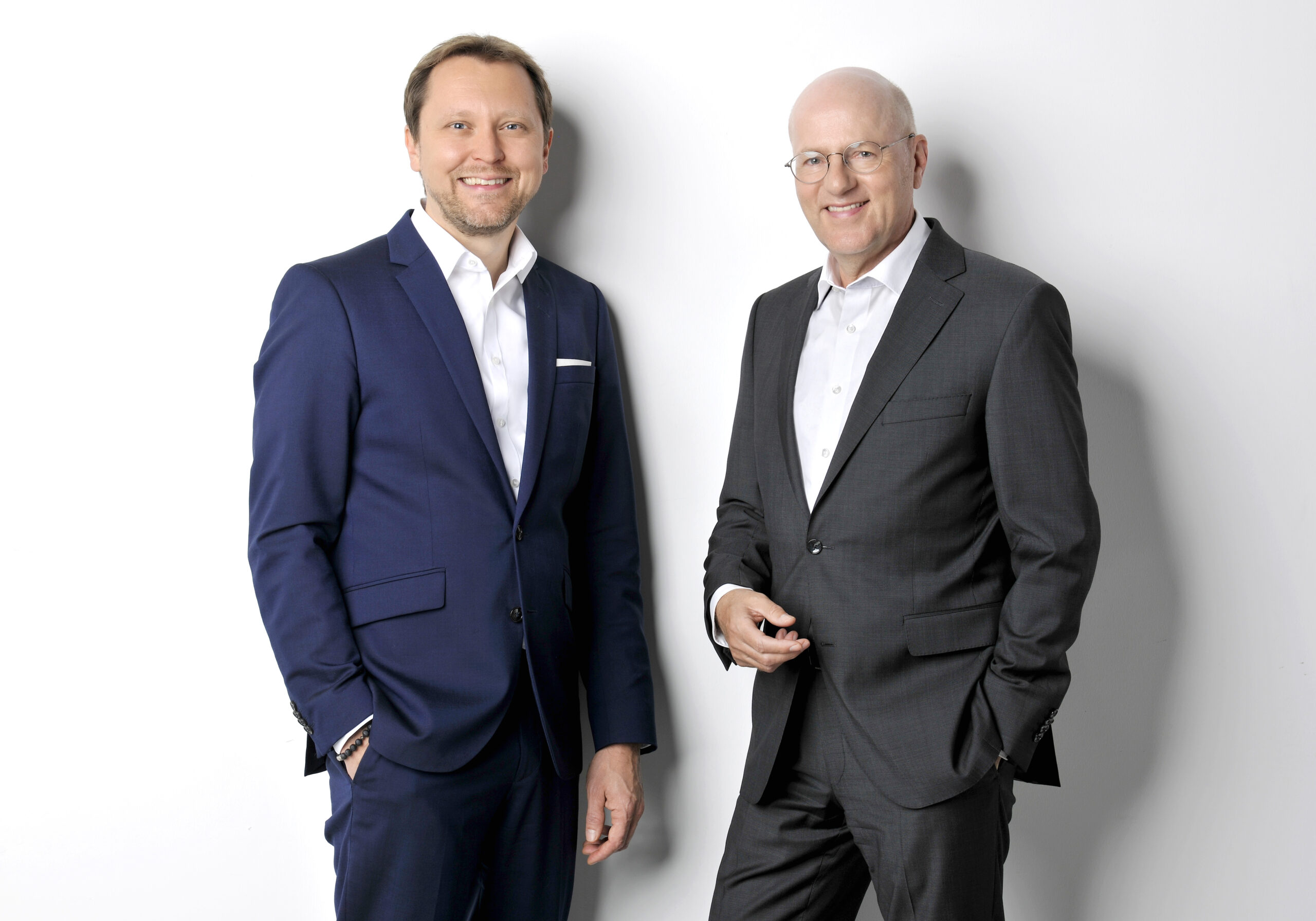 Messe München is planning to reshape its Board of Management. The company’s shareholders unanimously decided at a recent meeting to appoint Reinhard Pfeiffer and Stefan Rummel as the co-heads of Messe München. As of July 1, 2022, both executives will oversee the business operations of Messe München as the sole and equal Managing Directors. At this point, Klaus Dittrich, the current Chairman of the Board of Management, will leave the company as planned.

“Messe München is an international showcase for Bavaria,” said Hubert Aiwanger, the Bavarian Minister of Economic Affairs who serves as Chairman of the company’s Supervisory Board and the owners’ meeting. “For this reason, we are putting a new management team into place at an early stage.”

Dieter Reiter, the Lord Mayor of Munich who acts as the Deputy Chairman of the owners’ meeting and Supervisory Board, said: “The Board of Management of Messe München has written a tremendous success story in recent years. By selecting Reinhard Pfeiffer and Stefan Rummel as the new leaders, we are also honouring the successful work that the entire Board of Management performed before and during the pandemic. With the help of a small and decisive Board of Management, we are laying the foundation that will enable us to tackle an array of challenges that await us. Under the leadership of Reinhard Pfeiffer and Stefan Rummel, Messe München will be in the best possible position to emerge from the crisis stronger than ever.”

Klaus Dittrich will retire in mid-2022 after spending more than 20 years at the company. He joined the Board of Management in 2002 and became CEO at the beginning of 2010. “Klaus Dittrich has done an incredible job over the years and turned Messe München into one of the 10 best trade fair companies in the world,” Aiwanger and Reiter said. “The company’s owners would like to really thank him for his excellent work. We must now build on this success.”