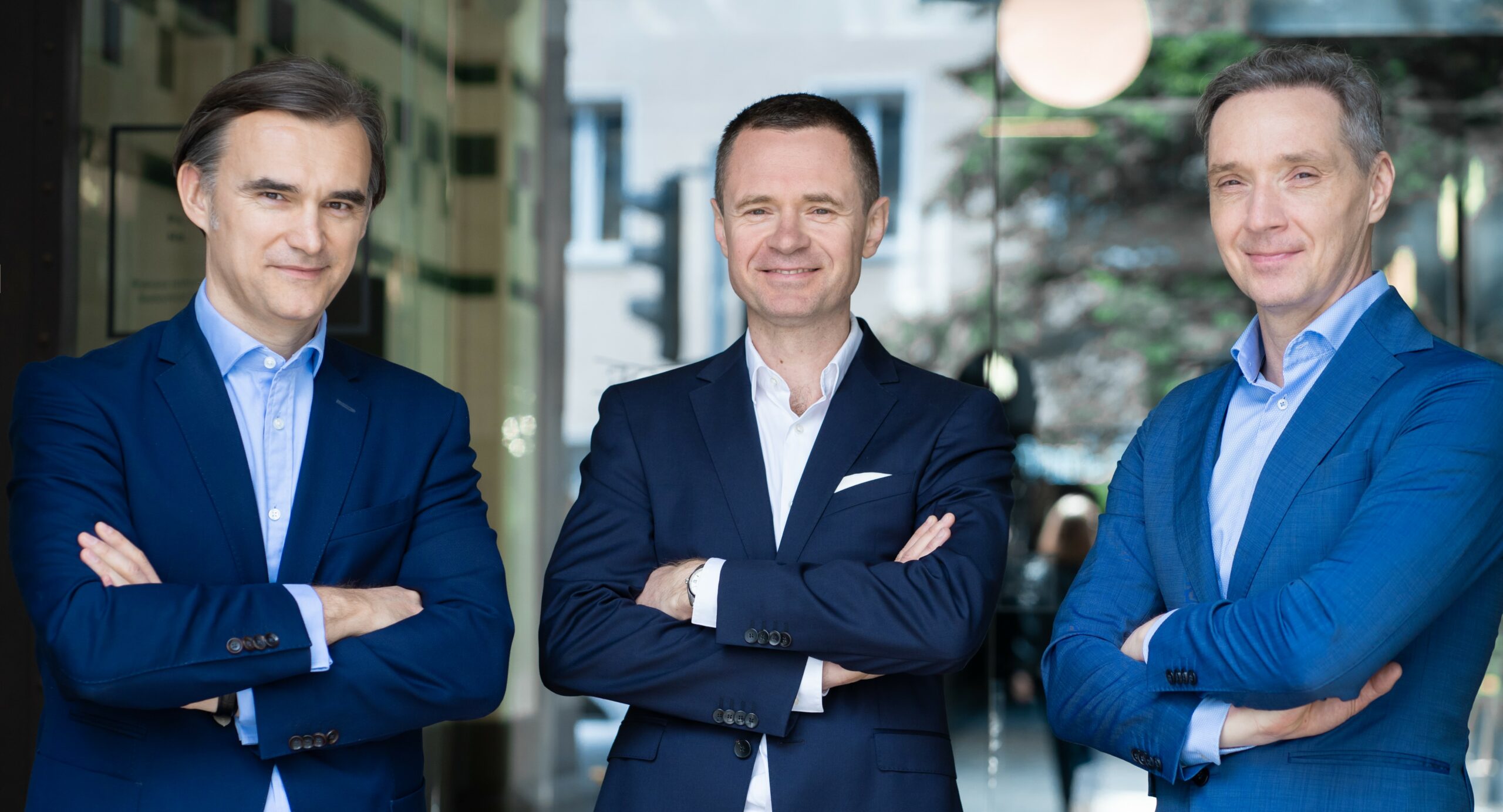 Due to dynamic growth in Poland and ambitious plans for upcoming years, Cordia in Poland has appointed two new board members. Tomasz Łapiński, Cordia’s former CFO, rejoined the company’s structures as Chief Development Officer. He will be responsible i.a. for strengthening Cordia’s position in Poland, its development and continuous integration with Polnord SA.

Tomasz Łapiński had already been working with the Hungarian developer – for nearly three years he was the Group’s CFO, succeeded by Péter Bódis in August 2020.

Tomasz Łapiński’s return to Cordia and strengthening of the management board has a lot to do with the company’s dynamic growth in the Polish market and plans for further expansion. Only in the last year, Cordia in Poland’s number of employees has doubled. The company has also made its debut in new locations – the Tri-City, where it is already working on two projects, and Poznań, where Cordia’s first project is soon to be announced. Cordia has also become the sole shareholder of Polnord SA – a Polish development company owning the country’s largest land bank.

“Cordia reacts dynamically to changes and opportunities given us by the market. The last few months were a time of intense development and multiple successes for us – but we do not intend to stop at that. We have many challenges yet ahead of us. Among others, we want to establish closer cooperation in the field of projects combining residential and commercial functions with Futureal Group, which we are part of. We are hoping that this step will allow us to further increase our scale of operations, with Cordia maintaining its focus on residential properties. The Polish team of Futureal Group has lately been joined by Kamil Pilniewicz, now investment director, which is a key element of this plan. We are also considering entering the capital market – as Cordia, not Polnord. I am very glad that as a new Deputy Head Poland I will be able to participate in these ambitious plans,” says Tomasz Łapiński, Chief Development Officer and new Deputy Head Poland.

Cordia wants to sell at least 750-1000 apartments a year, which proves Poland’s strategic role in the Hungarian developer’s business. Plans of the Polish branch for 2021 account for nearly half of the Group’s sales in all markets it operates in (Hungary, Romania, Great Britain, Spain and Poland). Further plans look as ambitious: for years 2021-2027, Cordia has multiple projects under preparation in Gdańsk (500 houses), Warsaw (over 3,000 houses) and Poznań (debut in the new market – over 700 houses). The Group has also secured allotments for new investments – in Warsaw only it is a potential for as many as 1,000 flats.

In development in the Polish market, Cordia has support from Futureal Group, which in March 2021 has raised another €150 million in green bonds for investments in the CEE region.