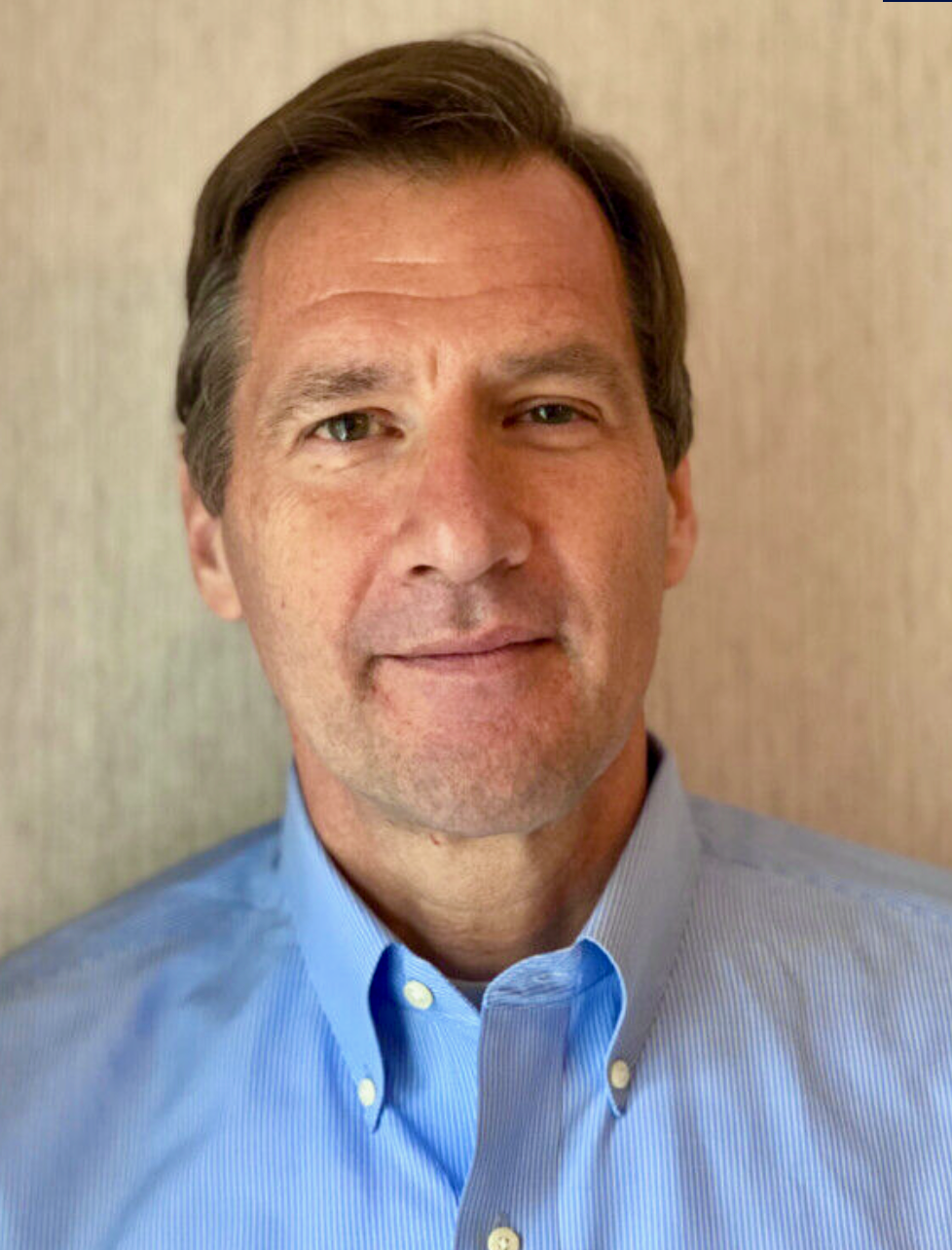 VIA Outlets – the leading owner-operator in redefining the outlet shopping experience with a portfolio of eleven premium outlet centres in nine European countries – has announced two senior additions to its Board of Directors. Jaap Tonckens, currently an advisor to the Board, was recently appointed as a Non-Executive Member of the Board, whilst Rita Schroeven, the company’s Head of Legal Affairs, is taking up a role as an Executive member of the Board.

Jaap Tonckens, who joined VIA Outlets as an Advisor to the Board in July last year, brings more than 25 years of experience from the global real estate and finance industries. Prior to joining VIA Outlets, he spent 11 years at Unibail-Rodamco-Westfield, of which more than eight were as Group Chief Financial Officer and a member of the Management Board. He worked for Morgan Stanley & Co. in London and New York City for over 14 years, including holding a role as Managing Director in its Leveraged Finance team. Particularly experienced in commercial real estate and corporate finance, capital markets and transactions, he is also a member of the Board of Directors of Dutch lifestyle and hotel company citizenM, as well as a senior advisor to Value Retail, the creator and operator of The Bicester Village Shopping Collection.

Rita Schroeven has been the Head of Legal Affairs at VIA Outlets since its inception in 2014. Originally joining from Value Retail, she brings more than 25 years of pan-European experience in senior legal roles in the retail and real estate industries including 14 years as Vice President – Legal for Europe at retail brand Foot Locker. There, Rita managed the legal aspects of the retailer’s major expansion across Europe, including the set-up of its European e-commerce business. She was also part of Foot Locker’s European Management Team. Rita is particularly experienced in real estate transactions, leasing and competition law and general governance and risk matters in relation to the fashion retail and real-estate industries. 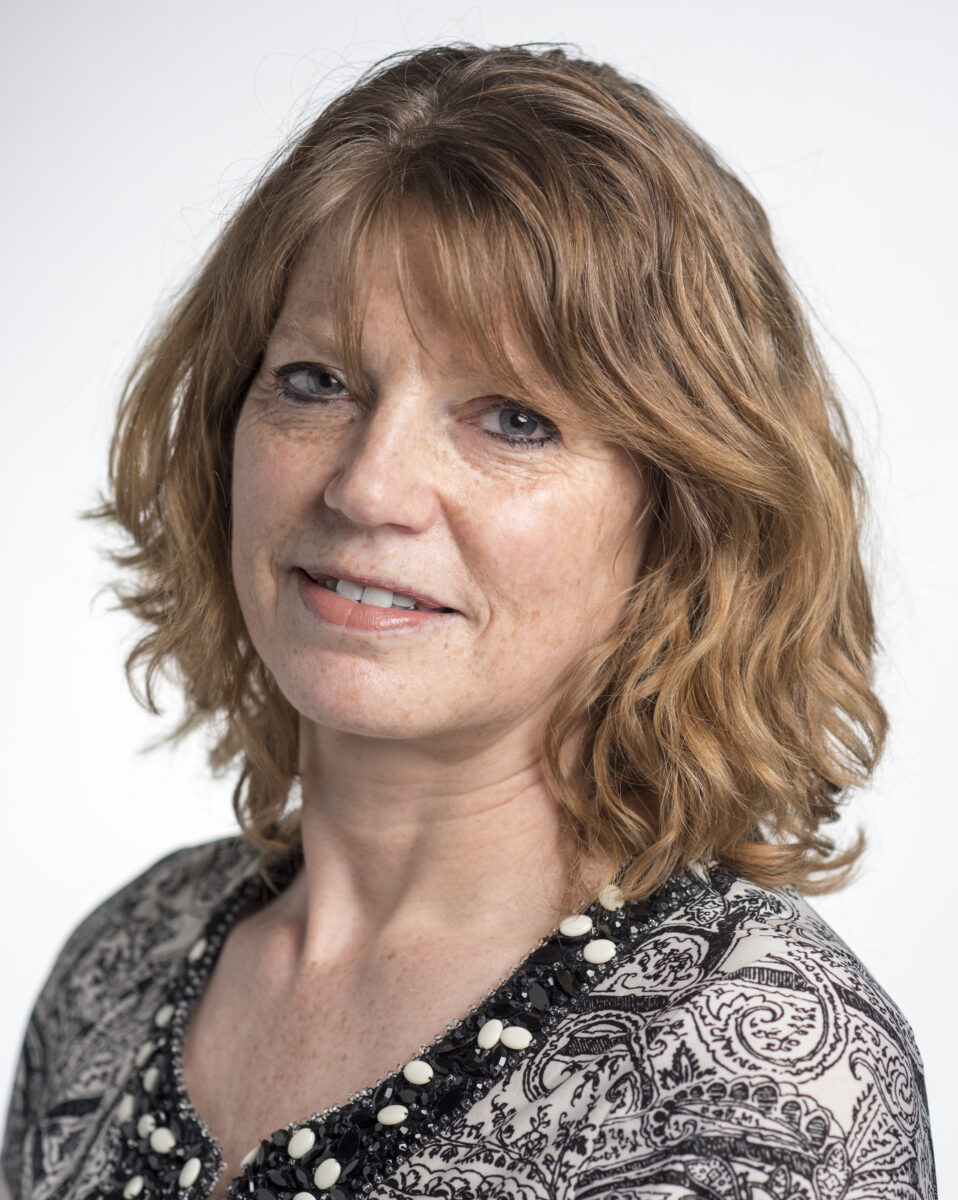 Otto Ambagtsheer, Chief Executive Officer of VIA Outlets, commented: “Having two such high calibre people as Jaap and Rita joining our Board illustrates VIA Outlets’ status as a leading organisation playing an essential role in the retail industry. Their combined wealth of experience across commercial real estate, finance and law will be instrumental to our continued growth in the coming years, as we continue implementing our established 3 R’s strategy to generate returns for our shareholder APG and create value for brand partners and guests alike.”

Jaap Tonckens said: “VIA Outlets is truly one of the leaders in the premium outlet destination space in Europe, and I look forward to taking on a bigger role within the firm after joining as an advisor last year. The retail real estate industry has faced plenty of challenges over the last couple of years, but VIA Outlets has proved its resilience time and time again and I am delighted to be working with a great team to continue executing its ambitious growth strategy.”

Rita Schroeven added: “Having been with VIA Outlets since its foundation in 2014, it is with great joy that I now join the Board as an Executive Director to continue being a part of the exciting journey we are on as a business.”