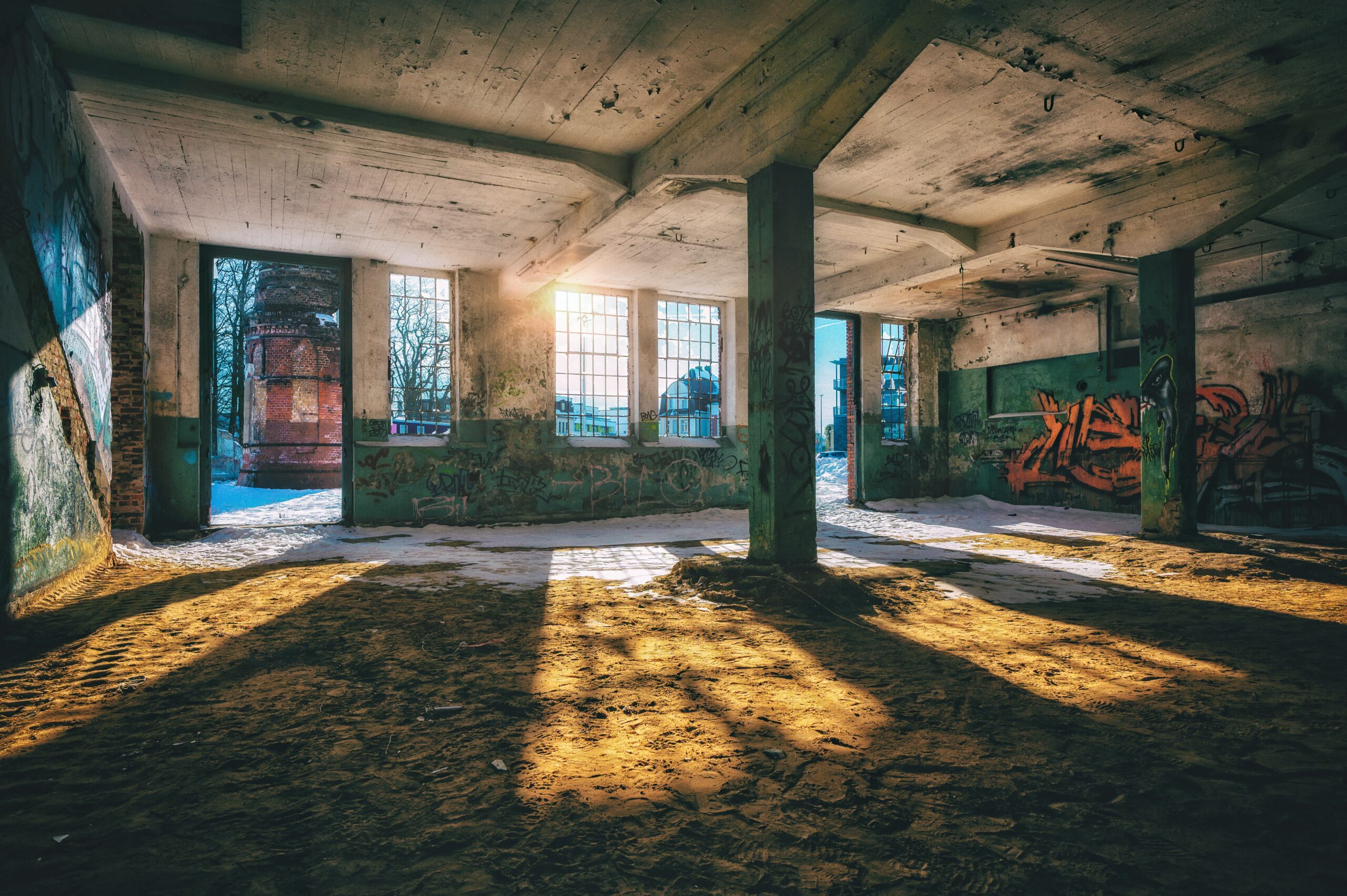 The concept of “rust zones” was introduced by the Hungarian legislation in 2020, covering neglected area reserves. Rust zones, due to the expansion of the cities, are now wedged into the urban environment and are mainly unused due to the previous pollution typically resulting from industrial activities. By applying a reduced VAT rate of only 5 percent and other economically stimulating regulatory elements, these zones can become valuable to investors again and can be reused and reintegrated into the cities. By doing so, the goal is to encourage the construction of affordable, new housing and creating construction jobs that can provide significant help to the construction industry weakened by the effects of the coronavirus pandemic.

According to KCG Partners Law Firm, one of the challenges in the practical application of the new concept of rust zones is the assessment and designation of the specific areas. To initiate the process of cleaning up these areas, the Hungarian Government established an initiative-based nomination procedure in the middle of March 2021.

According to the issued Government decree, during the marking out of the development areas to be considered rust zones, a preliminary assessment is conducted in each case and, depending on the findings of the preliminary assessment, a detailed assessment can be initiated to define the development area. The Head of the Prime Minister’s Office is responsible for initiating the assessments, while the final decision at the end of the detailed assessment is made by the so-called Rust Zone Committee consisting of five members to be appointed by the PMO Head and the  Minister of Innovation and Technology.

The main preliminary criterion for the project in an examination is that it has to have a value of at least HUF 1 billion. As a result of the preliminary assessment, it is decided whether the area in question can be identified as an immediate rust zone or as a medium- and long-term rust zone.

For immediate rust zones, the preparatory work required to initiate construction works is either not required, or is ongoing, or can be carried out in a short period of time, and the owners or the builders are planning the implementation of a construction project which is already authorized (has a building permit) or is in preparation.

In the case of medium- and long-term rust zones complex preparatory work, such as environmental remediation, demolition, public works and infrastructure development, property planning, land development and town planning is required. Due to the complexity of these tasks, governmental coordination, significant financial expenditure and a long-term preparation period are necessary.

The final decision of the Rust Committee

Many factors are considered when making the final decision, including the previous activity and the edifices remaining on the site, ownership structure, environmental conditions and circumstances, and naturally the parameters of the project to be developed, its compatibility with its surroundings and municipality and government preferences.

If the area receives support from the Rust Committee, then the applicant has to propose to delimit the area based on the topographical number(s). If the circumstances are available, the project can also be declared an investment of major importance for the national economy, which ensures shorter authorization times and a higher level of support from the authorities.

The commencement of the rust zone cleanups is definitely a welcome initiative; however, since the 5 percent VAT on residential housing projects, in general, was brought back in Hungary at the beginning of 2021, it remains a question whether there will be any other attractive incentives for investors and builders starting projects in areas with unfavourable conditions that require a lot of extra work.