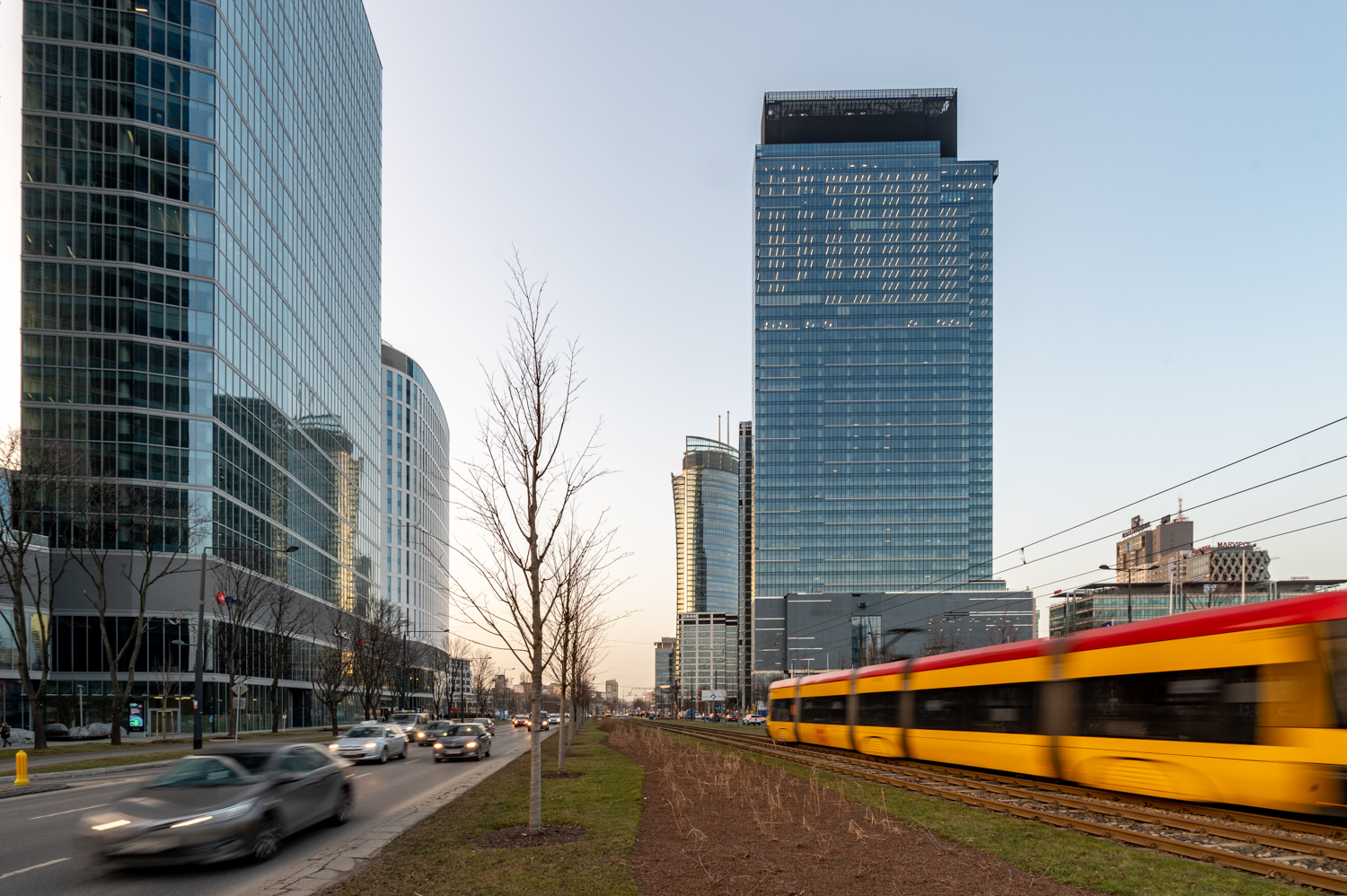 More and more companies are returning to their offices by implementing a hybrid model of work. The prolonged use of this working model has translated into a lower volume of transactions. The technology sector still remains the most active.

Advisory company JLL summarizes the situation and future development perspectives for the Polish office market at the end of Q3 2021.

In the first three quarters of this year, 778,000 sqm was leased in Poland, with nearly 380,000 sqm in the key office markets outside Warsaw.

“There is a growing awareness that the challenges caused by the pandemic will be with us longer than initially anticipated. This is why many companies, which are experiencing the negative effects of remote working, are developing a new operating model and returning to offices by utilising a hybrid model. There is a need to strengthen the sense of belonging, deepen trust and integrate a company’s team. For many employees, working in an office also helps in achieving a work-life balance. However, in-depth requirement analyses and preparation of long-term strategies are time-consuming. These factors have translated into lower transaction volumes”, says Maciej Traczyk, Senior Consultant, Tenant Representation, JLL.

The leading technology companies have leased nearly 130,000 sqm outside Warsaw since the beginning of the year, about a third of Poland’s total volume. The activity of tenants from the modern business services sector is increasing and is illustrated by leases for new centres including Wella in Brama Miasta in Łódź, Boehringer Ingelheim in Centrum Południe in Wrocław, Grass Valley in High5ive in Kraków, and Hyland Software in Global Office Park in Katowice.

“Once again, the highest activity was recorded in Kraków, Tri-City and Wrocław. These three markets account for more than 70 percent of lease agreements outside of Warsaw in the first three quarters of 2021”, adds Maciej Traczyk, Senior Consultant, Tenant Representation, JLL.

The largest transactions outside of Warsaw since the beginning of the year include the renegotiation and expansion, signed by Rockwell Automation for a total area of 19,500 sqm in A4 Business Park in Kraków, 15,600 sqm renegotiated by a confidential client from the business services sector in the Kapelanka 42 in Kraków, 12,300 sqm leased by 3M in the MidPoint 71 in Wrocław and 11,400 sqm renegotiated by IBM in the Korona complex in Kraków. In Q3 alone, the average leasing transaction size in regional markets was on a slightly smaller scale, with the main deals being a renegotiation of 5,400 sqm by a company from the financial sector in the Olivia Star office building in Gdańsk, a pre-let for 5,300 sqm by Pepsico Global Business Services in Brain Park and 5,100 sqm leased by a tenant from the manufacturing sector in MK29 in Kraków.

Supply – twice as much under construction outside Warsaw

“Poland’s largest regional office markets account for a third of new supply this year. In the first three quarters of 2021, 145,800 sqm was completed in these locations, compared to 436,000 sqm nationwide. A total of 1.12 million sqm of modern office space is currently under construction. This is just under 14 percent less than a year ago and represents an eight-year low. This is mainly due to the record low activity of developers in Warsaw – 330,000 sqm. The main regional markets have more than twice as much under construction – around 770,000 sqm”, says Ewa Grudzień, Senior Research Analyst, JLL.

According to forecasts, the last quarter of the year will see an increase in supply, estimated at around 160,000 sqm in the main regional markets.

The office sector remains one of the key drivers of the investment market in Poland. However, the current investor activity is rather moderate compared to previous years.

“Since the beginning of the year, office investment transactions worth over €1.2 billion have been concluded in Poland. This represents a 19 percent drop in the same period last year. However, despite lower investor activity, the result for the first three quarters of 2021 is still 4 percent above the 10-year average. The main markets outside Warsaw accounted for less than €380 million, or around 30 percent. This result was largely achieved thanks to a portfolio transaction involving the office buildings of the BUMA Group, acquired by Partners Group for over €200 million. The fact that most of this portfolio is located in Kraków meant that this the city’s market saw the highest activity”, comments Marcin Sulewski, Head of Office Investment, JLL.

Other significant investment transactions completed on regional markets include the sale of Alchemia Neon by Torus to the DWS fund for over €80 million, the acquisition of Szyperska Office Center project in Poznań by Investika fund, and the sale of Brama Portowa in Szczecin by Vastint to FLE.

The average vacancy rate in Poland currently stands at 13 percent. In Warsaw, 12.5 percent of existing office stock is available to be leased, while outside the capital city 13.5 percent (the lowest in Szczecin – 5.8 percent, the highest in Łódź – 16.8 percent). 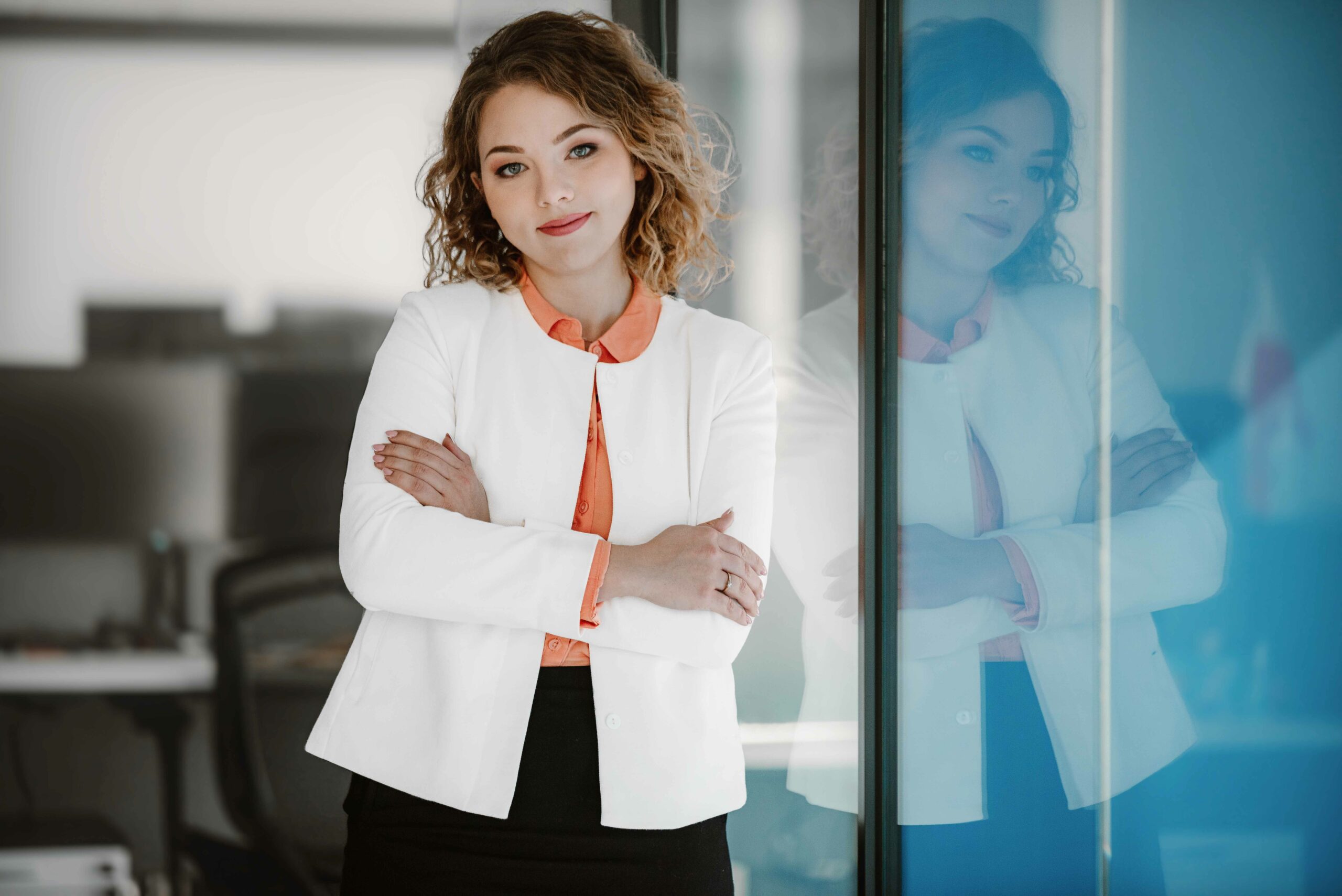 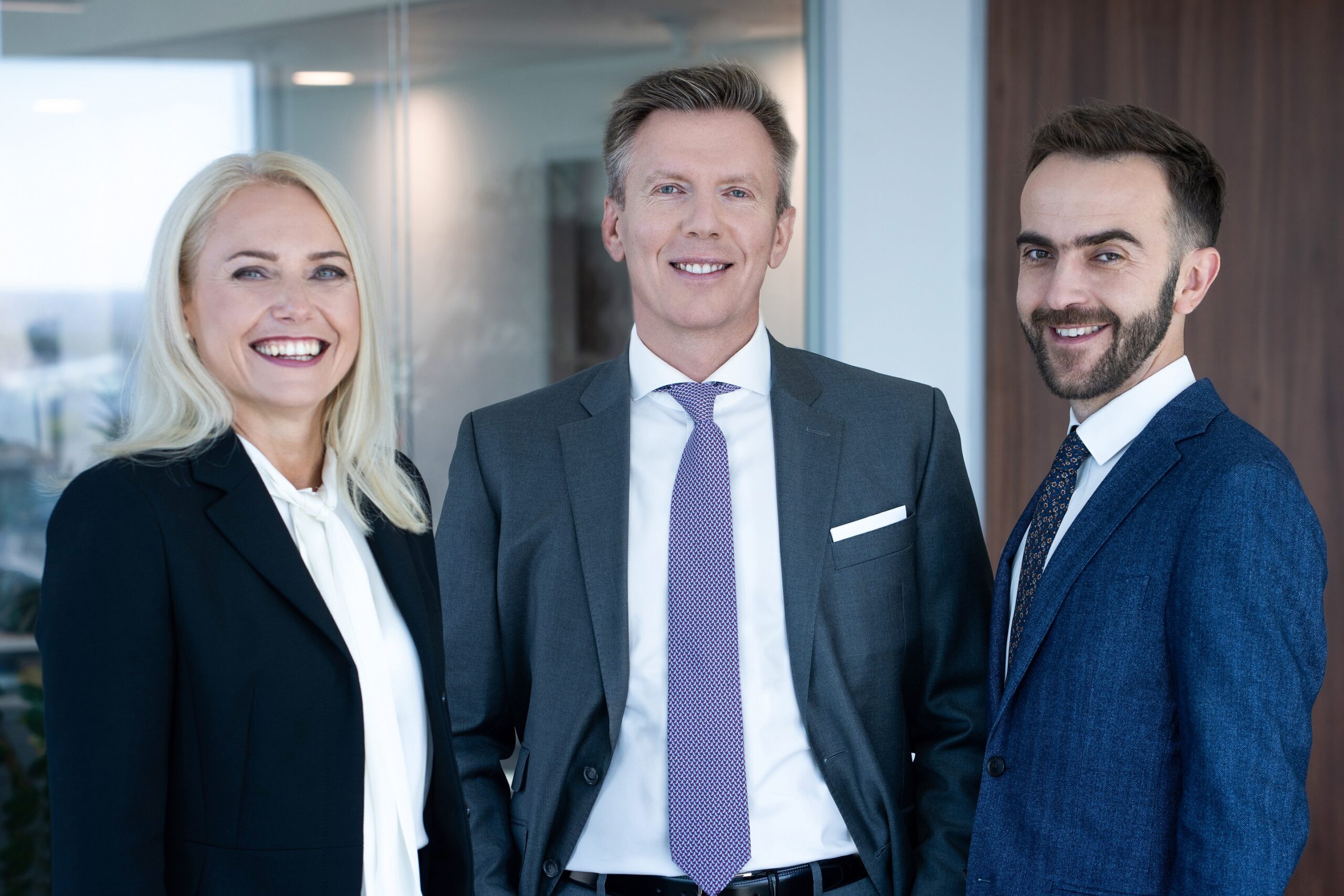 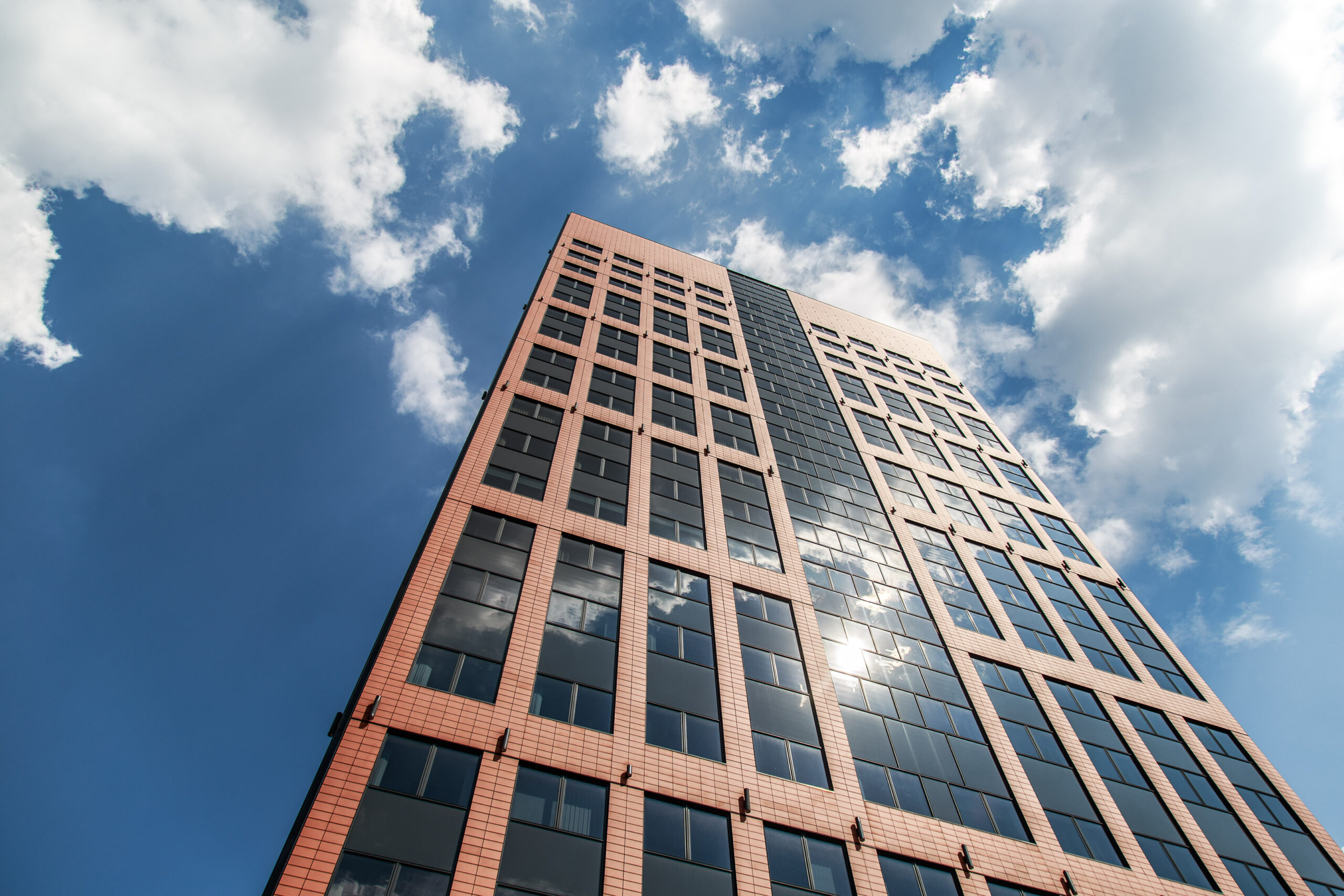