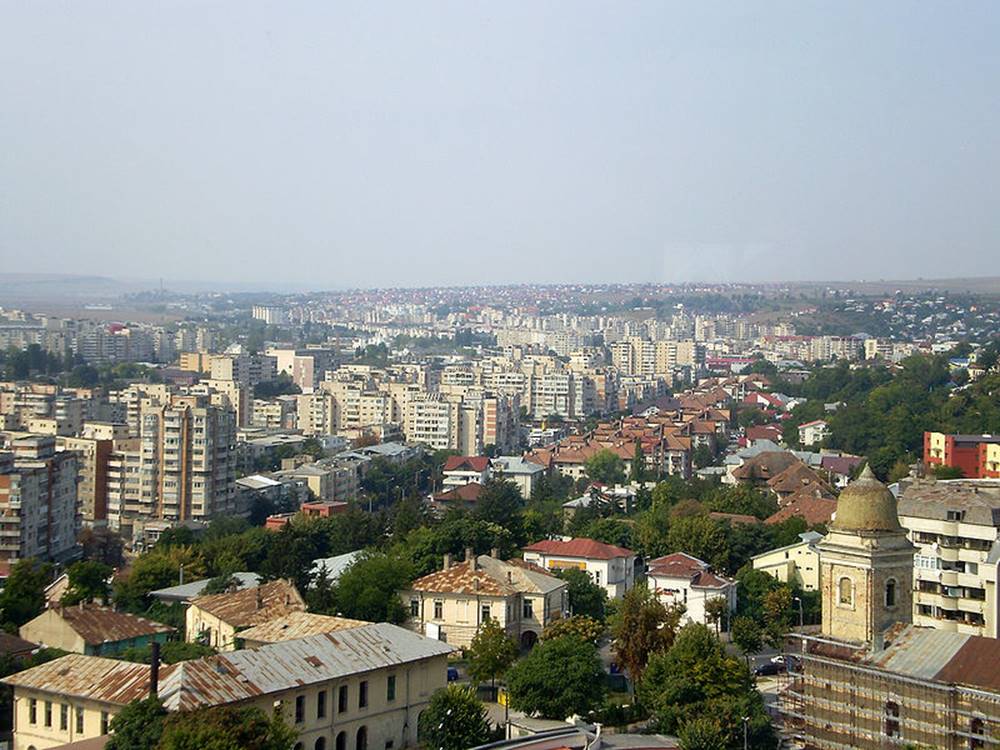 In Iasi, over 1,300 new homes were completed last year. The number grew four times compared to the previous year, reports local Ziarul Financiar. The city had only 313 new homes delivered in 2014.
Only in 2009 the number of deliveries in Iasi was higher, namely 1,459 homes.

The growth, which was the highest in the country, was related to the increasingly higher number of IT companies that invested in the city. Last year, six IT companies began their activity in Iasi. They covered almost 18,000 sqm of office space.

Bucharest recorded 4,500 new homes last year, up 34 percent over the previous year. It was a record of the last 20 years. The share of new homes in Bucharest accounted for 9 percent of all the new houses in the country.

At national level the record was reached in 2008, when Bucharest had a contribution of only 4 percent.

Cluj-Napoca, on the other side, saw a 24 percent annual decrease in the number of new homes. This is a paradox, as the office market has gone up. The city also has a large number of students every year, about 70,000.