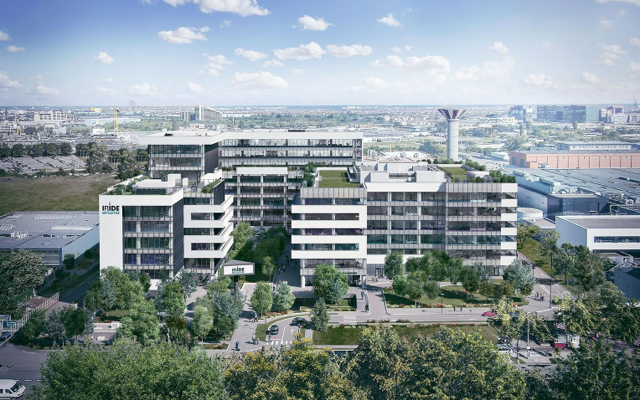 Immofinanz rents over 80,000 sqm of office space in Bucharest – EuropaProperty

Immofinanz rented 80,000 sqm of office space in Bucharest during the abbreviated 2016 financial year. That represents more than 40 percent of the total standing office portfolio in Romania. These transactions are expected to increase the occupancy rate in the office sector in Romania from roughly 88 percent to more than 94 percent. New rentals and expansions accounted for roughly 47,000 sqm or 60 percent of the rented space, while the remainder represents contract extensions.

The largest new rental was signed for the recently completed myhive Metroffice project. The US company HARMAN, which produces integrated products and solutions for automobile manufacturers, end customers and companies, signed a long-term lease for 7,700 sqm. New contracts were also concluded, among others, with the media corporation Ringier (2,400 sqm), Kaufland (2,000 sqm) and Regus (1,500 sqm).

Immofinanz is currently rolling out its international office brand – myhive – to five office properties in Bucharest. The conversion has already been completed in the myhive Iride 20 and the myhive S-Park.