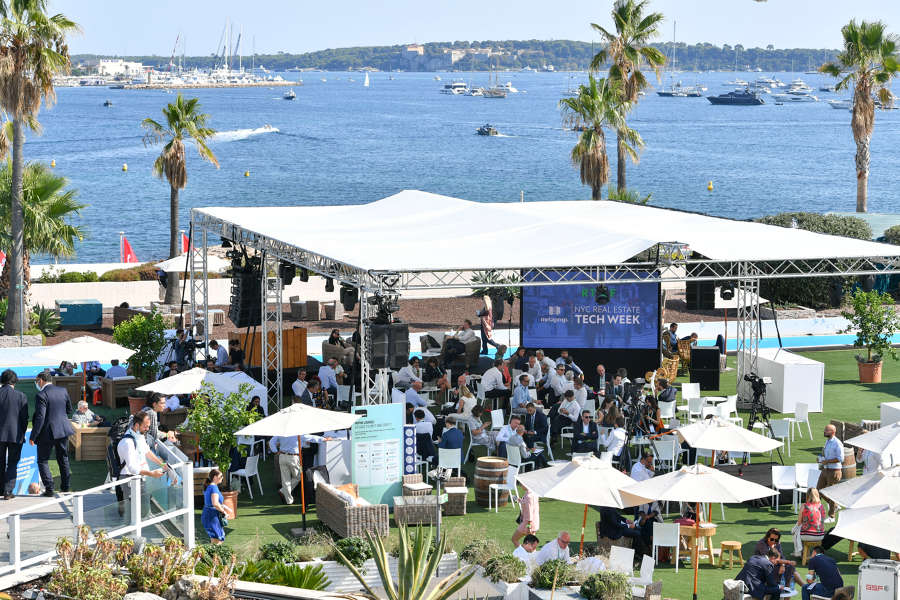 The unique MIPIM September Edition has seen the return of the international real estate, investor and political community to Cannes for in-person networking, exhibition space, events and awards. The theme for this hybrid edition was “New World, New Era” and the conference challenged the industry to re-imagine our long-term future, addressing topics such as social inclusion, reducing carbon emissions, the circular economy and sustainable growth.

The September Edition was planned as a shorter, concentrated MIPIM for high-level attendees to inaugurate the return to in-person networking in a safe and COVID-secure environment. Arranged over two days, the event was attended by 4,200 delegates from 46 countries around the world.

Ronan Vaspart, Director of MIPIM, said: “We are happy to be back in Cannes with our real estate friends and colleagues this September. The industry has been unanimous in telling us that it wants to return to safe and secure in-person networking as quickly as possible. It has taken us longer than we first anticipated to get back here, but we have proven that large scale business events are possible again. We can now look confidently to the return of MIPIM in its normal slot in Cannes in March 2022.”

Securing investment into Europe’s recovering regions and cities remained at the top of the agenda, with political leaders attending from cities including Stockholm, Rome, Barcelona, Madrid, Bucharest and Berlin. Alongside the talks and debates, MIPIM celebrated its annual awards to recognize the most outstanding projects in the global real estate industry.

With MIPIM September Edition concluded, the industry can look forward to the return of MIPIM on 15-18 March 2022, which will include the full, week-long programme of talks, exhibitions, events and networking.