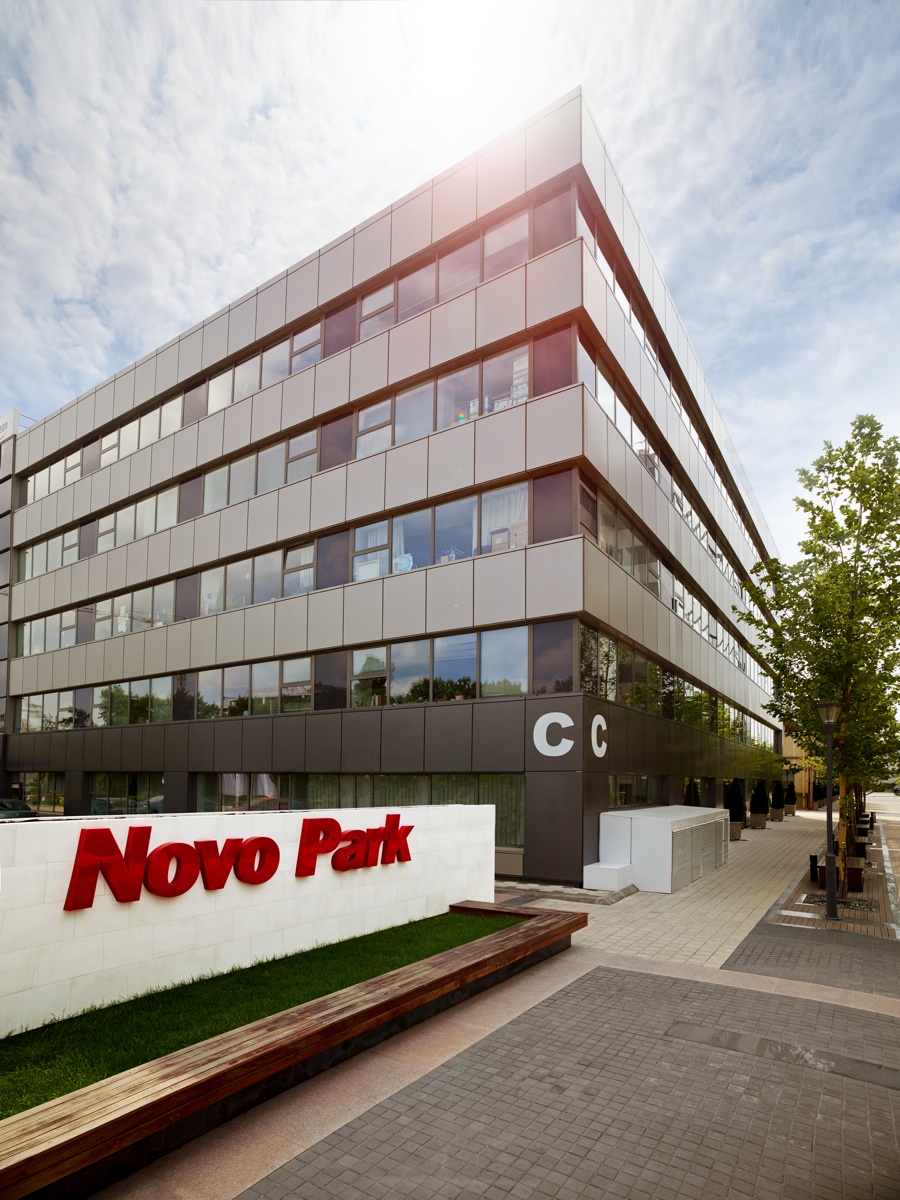 Infineon Technologies Romania, the local branch of the German semiconductor developer and manufacturer, has signed for seven more years with Novo Park, office park owned by Genesis Development. The extension of the lease contract was signed two years before the previous one expired and is valid until 2024.

Infineon Technologies Romania has been operating in Romania since 2005, when they leased 2,300 sqm in Novo Park, office complex developed in northern Bucharest. Following repeated renewals of the contract, the company has leased an additional space of 1,550 sqm, reaching 7,500 sqm and occupying the entire BC building in Novo Park.

“Infineon Technologies Romania has invested over €100 million on the local market, starting with 2005, when the Research and Development Center was established,” said Jihad Haidar, Vice President and Managing Director of Infineon Technologies Romania. “Infineon Romania has grown steadily in its first 10 years and is nowadays employing more than 300 engineers developing world-class innovative semiconductor products and systems. We are confident in our future in Romania and we have found in Genesis Development a strong partner that can offer the working environment that we need for our further development,” explained Jihad Haidar.

The Novo Park office complex comprises seven buildings with a total leasable area of around 75,000 sqm. The office park was awarded the BREEAM Very Good certification, the most relevant certification globally in terms of green buildings.

Among the companies based in Novo Park there are such names as: Hewlett-Packard (HP), Garanti Bank, Ringier, Sodexo, Yokogawa, Luxoft and UniCredit. 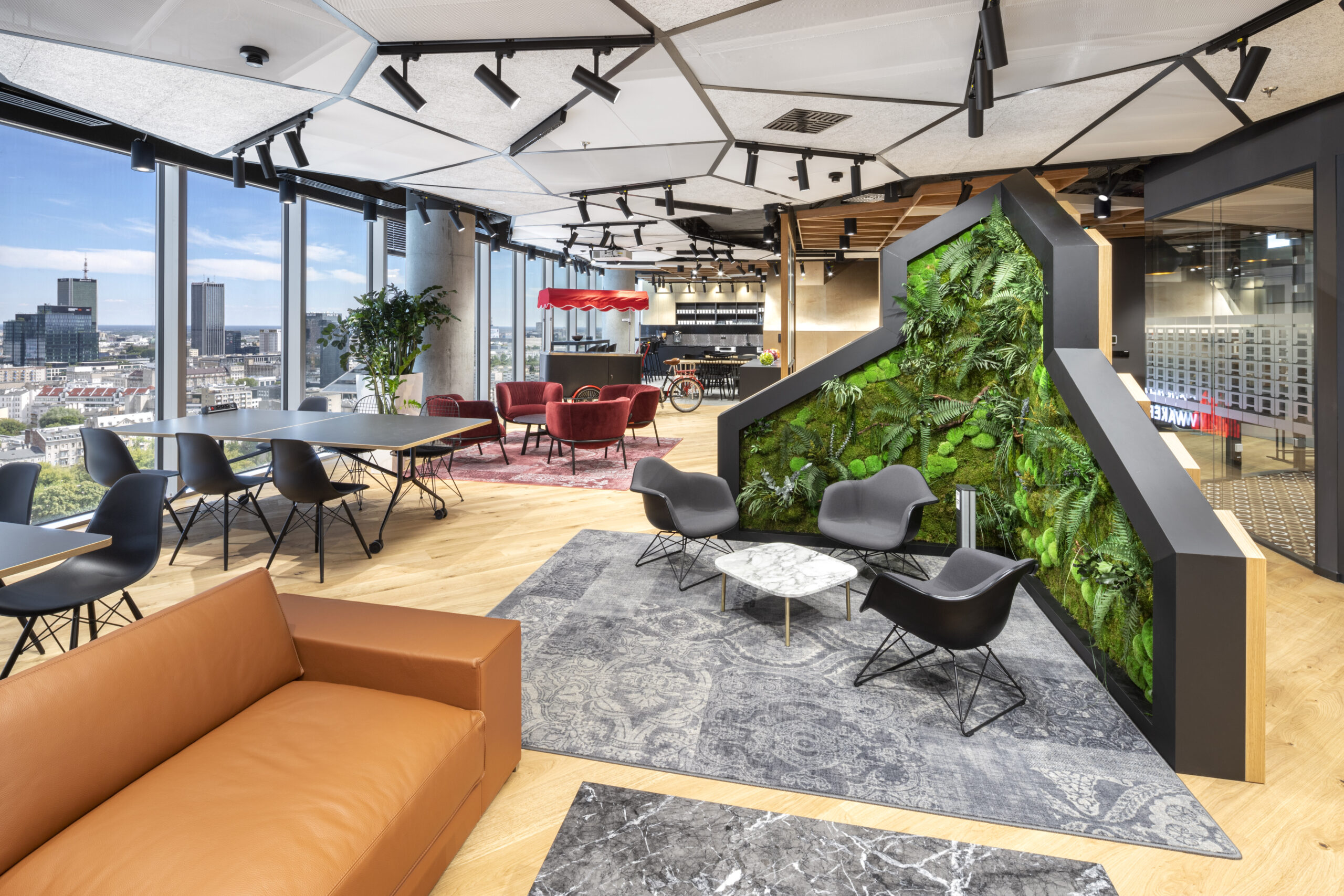 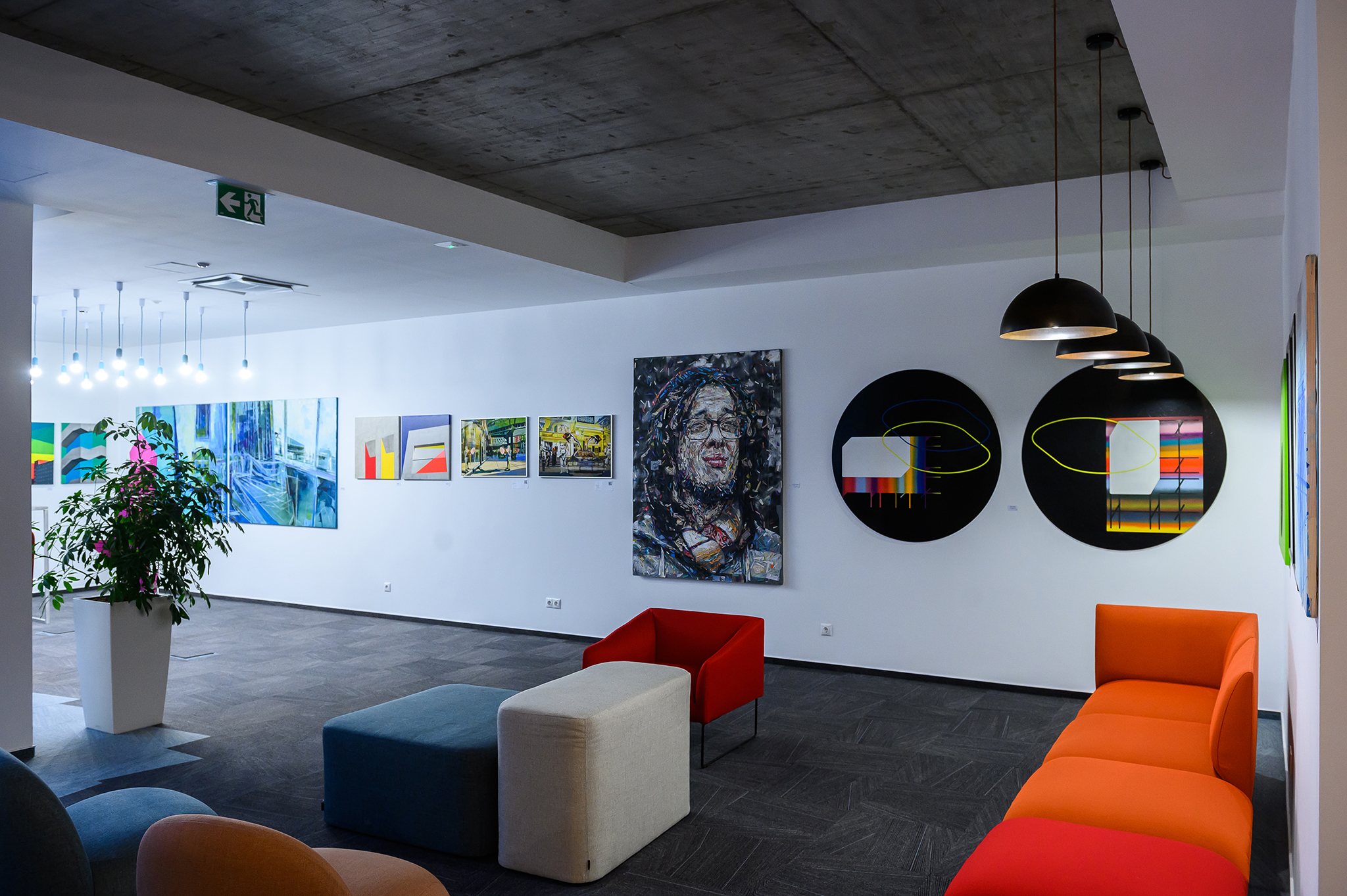