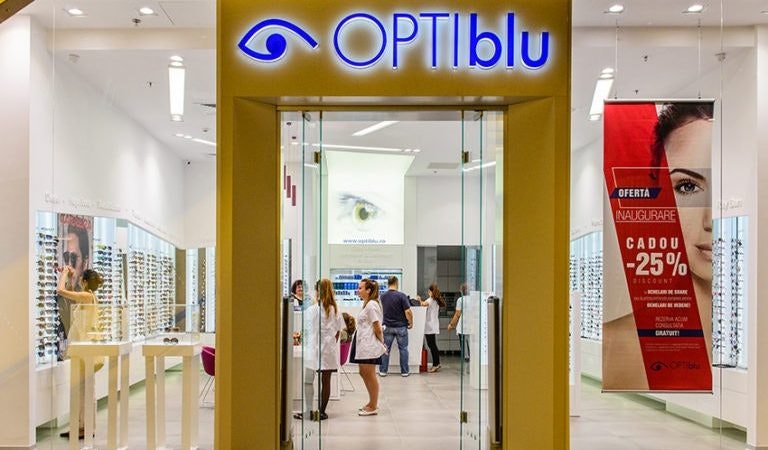 The value of the deal was not disclosed. The new owner plans to expand the network, which currently has 55 stores under the OPTIblu and Klarmann brands.

The optical retailer started as an extension of the Sensiblu drug store chain but developed as an independent network. Optical Network was controlled by two companies registered in Cyprus.