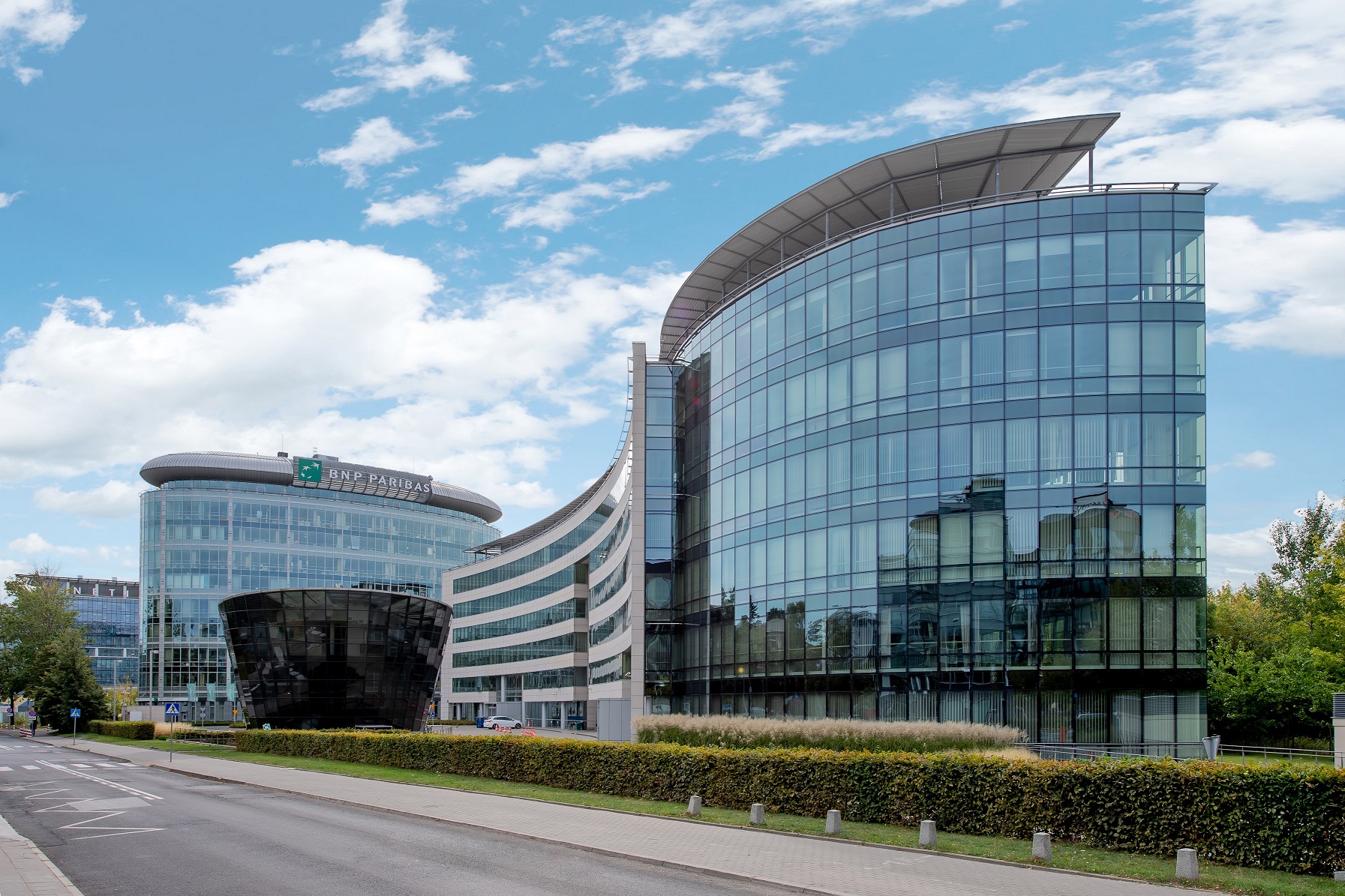 Luxurious DESEO Patisserie & Chocolaterie has opened in Innova Work Station, an office building in the Warsaw Służewiec district. The tenant was represented in the transaction by Estate Fellows, while the landlord by real estate advisory firm Savills.

Deseo is known for being selective in choosing locations for its patisseries. In Warsaw, they are located in Fort 8, revitalised 19th-century military barracks in Warsaw Służew, in a former lace factory in the fashionable Burakowska Street, and in the new mixed-use complex Browary Warszawskie. Innova Work Station has now joined this group of locations as it boasts proximity to the Galeria Mokotów shopping centre, a tram terminus and new residential developments in Służewiec.

Deseo leased more than 600 sqm in Innova Work Station, where it has already opened a patisserie and a workshop for making cupcakes, cakes and chocolates.

“Deseo is a unique gastronomic concept that will certainly attract the building’s tenants and nearby inhabitants. Confectioneries are sold from a real shipping container which has been brought here by the owners and is now an original interior design feature,” says Katarzyna Wiśniewska, Consultant, Office Agency, Landlord Representation, Savills.

“The conclusion of a long-term lease with Deseo is testimony to a change of perception of Służewiec amongst tenants. Infrastructure improvements and new residential developments have revitalised the entire urban fabric, making this location more attractive. We thank Deseo for trusting us and invite everyone to visit Innova Work Station to see how their popular desserts are made,” says Natalia Iwaszkiewicz, Senior Leasing Manager, Cromwell Property Group.

Innova Work Station offers 24,500 sqm of modern office space. In 2020, the building was revamped, which comprised the refurbishment of its communal areas, including the reception and lift lobbies.