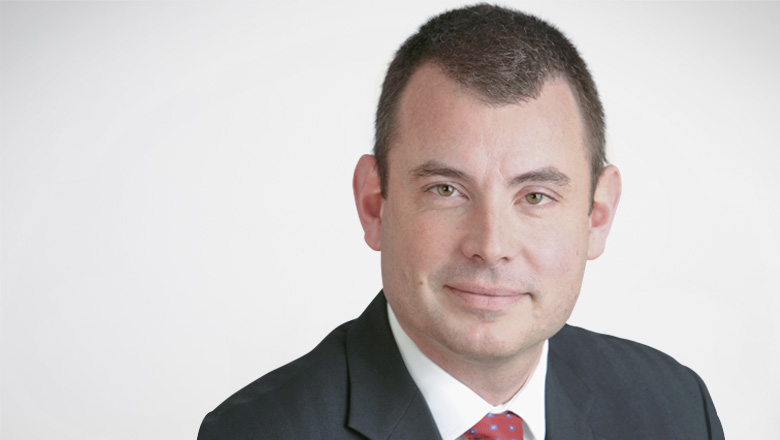 Invesco sums up the investment market in Europe – EuropaProperty

An influx of investment capital to Europe in 2015 caused yields to compress on the market to an average of 45 percentage points. This change to key markets was relatively low, while in secondary markets it was much more visible. According to the forecasts of Invesco, the inflow of investment capital in Europe will continue to be high in 2016.

“The loosening of monetary policies in the United States of America and in Europe creates uncertainty in the markets because inflation forecasts and the profitability of treasury securities are not entirely clear. However, there are positive conditions for economic development and, thus, further development of real estate in Europe,” said Andy Rofe, Managing Director of Invesco Real Estate. “The economic fundamentals will justify the increase in rental rates in many urban centres over the next 18 months. Intensive growth can be noted, especially in Spain and Ireland, where these markets are supported by structural economic reforms.”

According to Rofe, the highest growth rates will be on the markets of office and retail. “Both sectors will benefit from rising employment, which translates into an increase in disposable income, which is conducive to positive investment prospects from the forecast markets, Spain stands out, where significant increases are expected in all market segments, especially in Madrid and Barcelona. Also, London remains one of the most prosperous markets, however, the space for growth is decreasing. The rates are close to record highs and development activity is only just beginning,” Rofe said.

“We believe that continued returns to the European market will fall, but the process will be very limited and will not be a key factor in the development of the real estate market over the next three years. A key factor in the attractiveness of the market will be an increase in rent income, boosted by active asset management,” added Andy Rofe.

“We believe that the current strategy on the real estate market should assume a short-term perspective (no longer than 3 years), and focus on increasing the value of assets which in time should generate higher operating results. Therefore, we look at smaller projects where existing investor interest was a bit limited,” explained Rofe. “In markets which have already recorded increases in rental rates, we will explore the possibility of expansion, modernization or design changes. The relatively low number of new projects and construction activity gives you a chance to refresh projects in difficulty. Recovering power markets in the eurozone (Barcelona, Dublin, Madrid, Milan) seem to offer the most attractive prospects,” Rofe concluded.