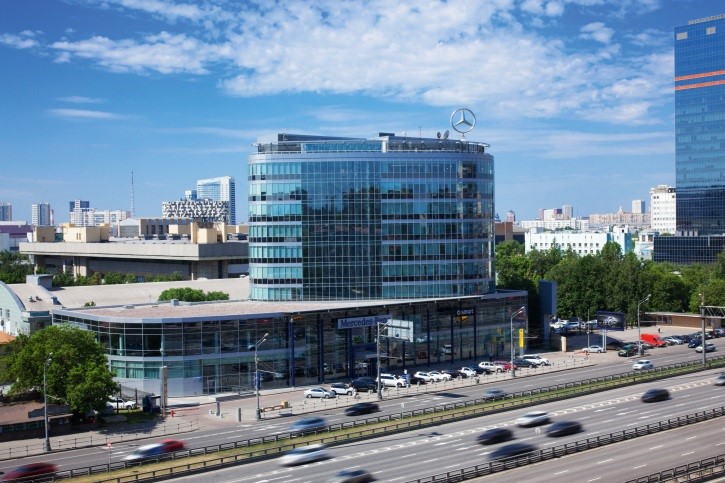 According to the latest Investment research by CBRE, there is a growing investor interest in Russian acquisitions: as of October 2015, the volume of potential transactions in the pipeline exceeds USD 2,4 billion. This interest is fuelled by increasing leasing activity and growing market confidence that the Rouble equivalent of rents will not decline further.

In the first 9 months of 2015 the share of cross-border investments reached 27 percent, which is equivalent to USD 543 million. Almost all transactions were focused on the office segment.

Investment in regions amounted to just USD 29 million. in the first 3 quarter of 2015. This is less than 1,5 percent of the overall total investment during that period.

In Q3 in the office market there is a growth of leasing activity against the background of rents, being stable two quarters in a row. Key transactions are the sales of Metropolis business centre, bld. 3, and Zarechiye business centre.

In Q3 the share of investment transactions in retail increased. Key contributor to this was the sale of Gallery Modny Sezon. The retail segment remains under pressure of weak demand, nonetheless, vacancy in new properties with strong location and concept is steadily declining.

In Q3 in the warehousing market tenants have finally appreciated the attractiveness of current very low prices for warehousing premises. We observe high volumes of end-user acquisitions.

As of October 2015, transactions in negotiation stage amounted to USD 2.4 billion, which is 20 percent above the total investment activity in Jan – Sep 2015. In addition, increasing purchasing activity by tenants should be highlighted: acquisitions of 50,000 – 100,000 sqm warehousing premises by DIY and food retailers, the Megafon deal to buy a stake in Oruzheyniy business center for more than USD 280 million.

Valentin Gavrilov, Head of Research, CBRE in Russia: “There is still high uncertainty on the market, and one more wave of decline in rents and increase in vacancy cannot be excluded. Nonetheless, it is necessary to mention that fundamental mechanisms of the market self-regulation had already started working: i.e. significant decline in new construction activity. If Rouble exchange rate remains fairly stable in Q4 2015, then we might see continuation of tenant demand growth in the future. Risks are still high, but potential profit is becoming more and more interesting for the long term investors. This fact is reflected in a quite large pipeline of deals in the negotiation stage.”