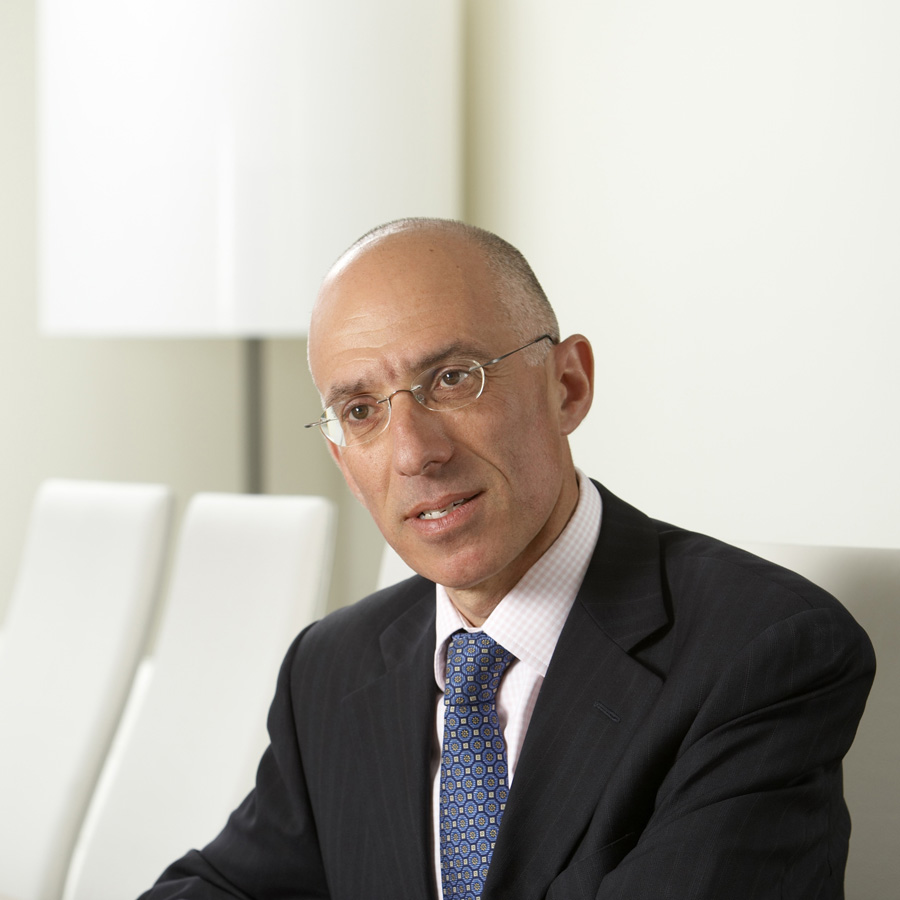 Investment in real estate continues to boom in Europe – EuropaProperty

Confidence in the real estate sector is improving around the world, but most notably in EU markets, where investors’ demand is growing, according to property professionals responding to the latest RICS Global Commercial Property Monitor.

During the third quarter of 2016, investment demand for commercial property has been particularly strong in a number of European cities, including Munich, Frankfurt, Berlin, Madrid and Budapest, supported by good economic conditions and benefiting from the actions of the European Central Bank, which has been injecting a large amount of liquidity into the economy. Capital values are expected to remain robust across the EU in the coming twelve months.

Looking at the occupier side, RICS indicators shows the best results in Hungary, with occupier demand growing up in the office, industrial and retail sectors for the fourth consecutive quarter in succession. RICS anticipates rents in this country will be pushed higher in the coming months especially across prime assets.

Strong activity in the occupier market and rental growth is also expected during the year ahead in Ireland, Germany, Spain as well as in Bulgaria, Romania and France.

In Switzerland, demand from both domestic and foreign investors was flat over Q3 at the all-sector level, almost mirroring the trend reported in the previous quarter

The impact of Brexit

In the UK and especially in London, where sentiment dipped in the immediate aftermath of the EU referendum, the market appeared to have settled down during Q3 and expectations point to little change in the short term. However a large number of respondents interviewed across Europe have seen evidence of firms looking to relocate some parts of their business away from the UK, in response to the Brexit vote. Over 30 percent of respondents in Poland, Germany and Ireland have already received enquiries from companies to relocate abroad since the vote in June, and at a lower scale also respondents in Spain, The Netherlands and France. Expectations about seeing some new activity due to relocation of businesses over the next two years were particularly high in the cities of Berlin and Frankfurt.

In other part of the world, the sentiment is also very positive in New Zealand and certain cities in India. However, the negative market outlook across certain parts of Asia and the Middle East, reflect the challenging macro backdrop. Respondents from these regions believe conditions in the real estate market are, at present, consistent with the downturn phase of the cycle.

In Russia and Brazil however, which have both seen confidence deteriorate significantly over the past two years with their economies slipping into deep recessions, contributors are increasingly of the view that the market is bottoming out and sentiment is showing signs of picking up off the floor. In Russia rents are expected to hold steady in the coming year.

Looking at the value of commercial real estate across the world, the monitor shows that property remains particularly cheap in cities like Athens and Lisbon at present, while New York, Tokyo, Zurich, Geneva, Brussels, Munich, Toronto and Paris are considered as expensive or very expensive. Moscow is seeing now as broadly offering fair value.

RICS Chief Economist, Simon Rubinsohn, commenting on the global outlook, said: “One of the highlights of the RICS Global Commercial Property Monitor is that during Q3, key European cities continue to lead the way, with the support of the actions taken by the European Central bank. Also cities in New Zealand and India are showing very positive results. In contrast with the previous quarter, results in the UK suggest that the market is more stable now on both, the occupier and investment side, after the EU Referendum. However, sentiment in the Middle East Russia, Brazil and Switzerland remains negative.”