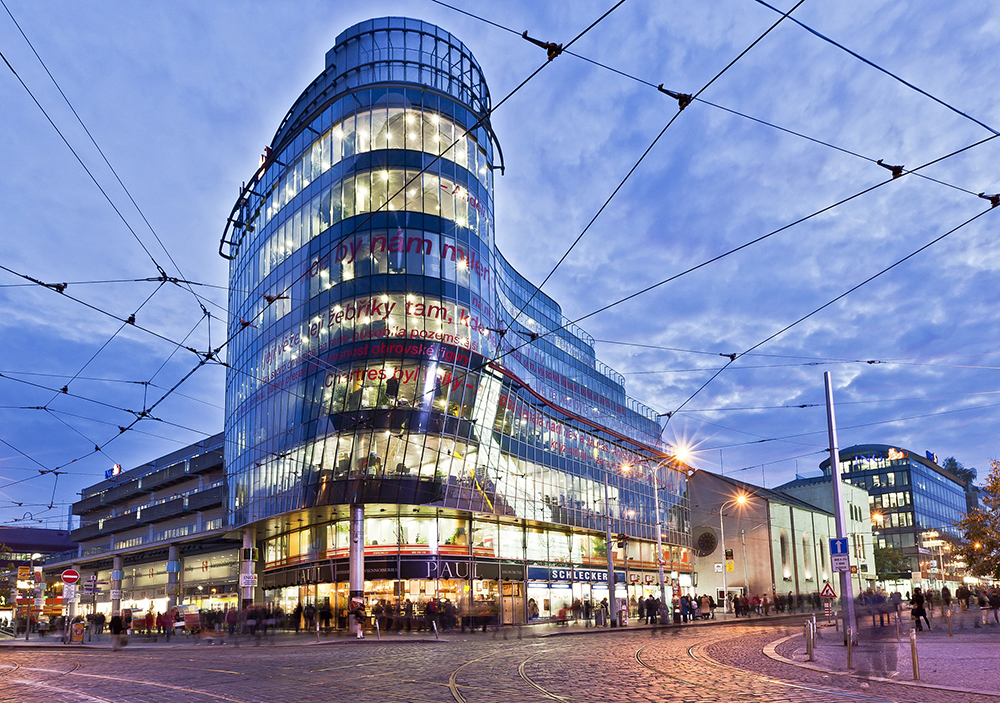 Investment in the Czech Republic totals €3,274 million in 2017 – EuropaProperty

In 2017, investments in the Czech Republic totalled €3,274 million as indicated by a Cushman & Wakefield report. Contrary to expectations, they declined only slightly compared with 2016, which was a record year. The biggest transactions in 2017 included the sale of Olympia Brno, the CBRE GI portfolio (Nisa Liberec, Zlatý Anděl and Olympia Plzeň), Metropole Zličín and of the Letňany shopping centre.

Investors continue to be able to accept the record-low yields and we expect this trend to persist again this year.

“The average selling price still lags behind the 2007 level however we have witness transaction or offers for some core properties which now outperform despite the buildings themselves being 10 years older. Domestic capital is now competing head on with foreign capital thanks in part to the still favourable debt market. In general, investors’ interest is directly proportional to the standard of the prime area/site and accessibility, this location factor is the most important aspect that determines “prime” properties and where investors see the highest value,” said Jeff Alson, International Partner CEE Capital Markets at Cushman & Wakefield.

Outlook for 2018
The capital market is facing a slight contraction of the transaction volume in 2018. The office segment is expected to predominate. In the retail segment, the shrinking stock on offer will cause the transaction volume to contract, with demand shifting to the shopping parks that are dominant in their area. In the office segment, we expect investment to be directed into prime large-area office buildings with a selling price of more than EUR 60 million. Sales totalling around €1 billion are now expected only in Prague alone. The industrial and logistics market will benefit from investors’ demand and a shortage of other real estate property.

“In 2018, offices will be investors’ primary target again, while retail will be subdued compared with 2017. This is partly driven by the fact that many shopping centres are now held by long-term investors. In 2018, more capital is expected to flow from local institutional and private sources. The limited stock of prime real estate property on offer will probably also compel investors to explore for some other alternative commercial real estate assets in the coming years,” said Jeff Alson.

“Smaller investors may begin focusing on alternative sectors such as homes for the elderly, living quarters for students, or flexible warehouse space. Investors’ other targets will include industrial property, where growth is driven by e-commerce and the automotive industry. In the light of the limited offer of real estate we expect investors to be more willing to enter into joint ventures and portfolio transactions,” added Alexander Rafajlovič, Partner in Capital Markets Team, Cushman & Wakefield. “In 2018, we expect the overall investment volume to amount to about €2.5 billion. But this figure may be different in case of a larger portfolio investment, which the major players are increasingly seeking out. As regards the structure of investors we believe that in addition to Czech and German investors, the activity of new players from South Korea, Malaysia and South Africa, who have gained their initial experience with the Central European region, will continue.”