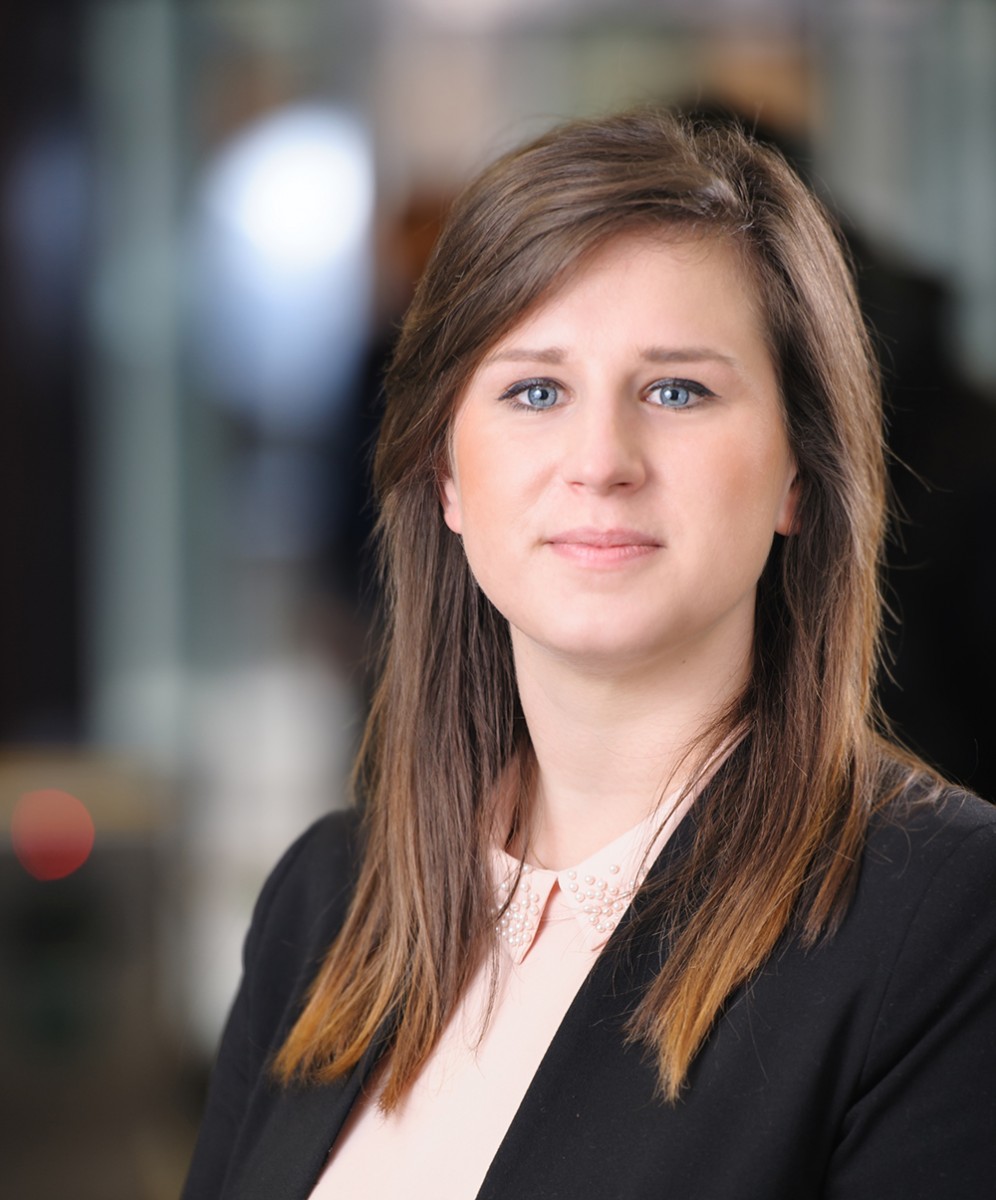 Aleksandra Burkot, Consultant, Research, Knight Frank, commented: “The boom on the investment market continues. 2017 has seen new records with the transaction volume reaching a total value of almost €4.7 billion. It is a result of high investor activity towards the end of the year, when most of the sale/acquisition deals were done for both individual properties and entire portfolios. The total worth of the capital invested in Poland rose by 3 percent in comparison to last year with investors being mostly interested in the retail sector where they placed some 40 percent of all of their means in 2017. On top of that, for the first time in history the Polish capital market has seen such a high volume of acquisitions in the hotel sector with ca. €360 million being invested in it in 2017, which constituted almost 8 percent of the allocated capital.

The high investment transaction volume owns much to the good condition of the Polish economy, high tenant activity in the commercial sector, and relatively low risk and portfolio diversification options at an accurate investment return rate. Thus, the market retains a dynamic growth and Poland remains a location attractive for investors which is confirmed by growing interest amongst entities formerly not present on the market i.a. investors from China or Singapore.

We estimate that around 40 percent of the volume of all transactions completed in 2017 were acquisitions in the retail sector for a total of €1.86 billion. Investors have strong appetite for retail properties, which is reflected in major portfolio transactions. The fund Pradera became the new owner of four IKEA properties in Poland. The deal was part of the sale of 25 projects in 8 European countries. Other noteworthy deals include the sale of Fashion House outlet centres in Piaseczno, Gdansk and Sosnowiec acquired by RREEF Spezial Investment GmbH. 2017 saw the sales of a couple of minor retail properties i.a. Echo Polska Properties acquiring four properties form the Blackstone portfolio, and Master Management taking over Marcredo’s portfolio. The highest single asset acquisition was the purchase of the Magnolia shopping gallery in Wroclaw for ca. €380 million by the German fund Union Investment.”

Marcin Purgal, Director, Capital Markets, Knight Frank, commented: “The total transaction volume in the office sector in 2017 amounted to €1.6 billion, which constituted 33 percent of the total investment value. Simultaneously, a rise in interest in regional markets was noted, such as Poznan, Tricity or Wroclaw. Major office deals in regional cities included the acquisition of the Maraton office property in Poznan by Union Investment, the acquisition of Przystanek mBank in Lodz by LCN Capital, the purchase of Wratislavia Center in Wroclaw by the Austrian fund FLE GmbH, the acquisition of A4 Business Park III in Katowice by Echo Polska Properties or the purchase of Pilot Tower in Cracow by First Property Group.

Office deals in Warsaw were constituted mostly by acquisitions of centrally located properties (downtown or in neighbouring districts). Proximo I was bought by REICO (Ceska Sporitelna), while Warsaw Spire B was acquired by CA Immo. Properties from the BPH TFI portfolio also found a new owner – they were acquired by Octava FIZAN. The portfolio transaction included 3 retail properties and 8 office buildings in Warsaw and Cracow.