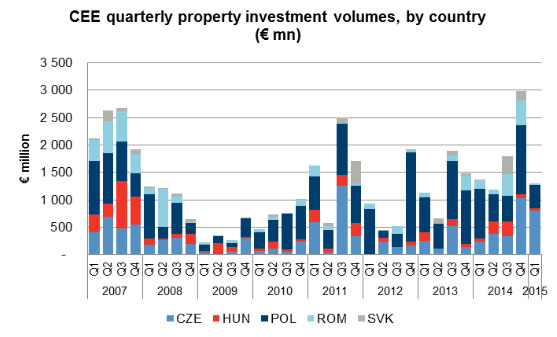 According to Cushman & Wakefield, the strong investment activity in the core Central European markets of Poland, the Czech Republic, Slovakia, Hungary and Romania has continued in the first quarter of 2015 with €1.3 billion invested. This is almost identical to the transaction volume in the corresponding period of 2014. However, investors’ appetite and strong activity highlight growing investment volumes for the year ahead exceeding 2014 levels.

Commenting on the activity in Q1 2015, James Chapman, Partner, Head of CE Capital Markets at Cushman & Wakefield, said, “There will be a further focus on core markets offering growth and sustainable demand with Poland taking the lead. The search for opportunities has continued to push investors towards quality assets in secondary cities across Poland, the Czech Republic and Slovakia as well as driving demand in Budapest and Bucharest. All sectors are set to benefit but the most notable change from last year will be seen in retail as increasing purchasing power drives consumer demand.”

The Czech Republic delivered an exceptional Q1 performance with €800mn transacted (a 228 percent increase year-on-year) primarily in the retail and industrial sectors. The Czech Republic recorded the largest ever property transaction – Union Investment’s acquisition of a majority share in the Palladium shopping centre in Prague for ca. €570 million. AEW Europe LOGISTIS Fund’s industrial acquisition of Prague Logistics Park for €150 million was the second largest Q1 CE transaction. The scheme includes a standalone distribution warehouse, under development and fully pre-let to Amazon that will serve as a new location in Amazon’s European Fulfilment Network.

With 12 transactions recorded in Q1 Poland saw the highest investment activity in the region, but due to a moderate average deal size the volume was at €430mn, down by 52 percent year-on-year. However, this excludes the acquisition of a majority stake in the multi-sector ECHO Investment’s platform. The largest single asset transaction was Griffin Real Estate’s acquisition of Green Horizon in Lodz for ca. €65mn. The investment volume in Hungary was at €44mn in Q1 2015. Investor interest is returning to Budapest, and an upswing in buying activity across all commercial sectors is forecast in 2015. Romania saw €29 million transacted.

“We anticipate that 2015 investment volumes will reach €7.5 billion. There is a significant pipeline of transactions ahead for this year with Q1 recording only 18 percent of the forecast volume. Commercial real estate investment volumes in the core CE countries are forecast to reach over €10 billion during the next 5 years. Poland will account for almost half of this activity, the Czech Republic making up 25 percent and Hungary, Romania and Slovakia taking the remainder,” added James Chapman.

There is a major trend in Europe of capital moving east from the UK, France and Germany to the notable benefit of Central Europe. This is a combination of push factors: extreme pricing, limited availability of quality stock and in some cases, weaker occupational markets; but also strong pull factors: exceptional GDP and consumer spending growth, record occupational take-up figures and the opportunity to acquire best-in-class assets at a discount to western Europe. There are also new occupational demand drivers such as the emergence of CE as a tech-hub.

There is more money focusing on Central Europe than at any time in the past 7 years. We are seeing new key sources of core capital from across Europe starting to replace the recent dominance of North American capital. This is maintaining the downward pressure on yields in Warsaw, Prague and Polish regional cities. Value-add and opportunistic capital is now reaching into development opportunities and standing investments in Hungary and Romania in search of returns. This trend is expected to continue throughout 2015 and 2016. 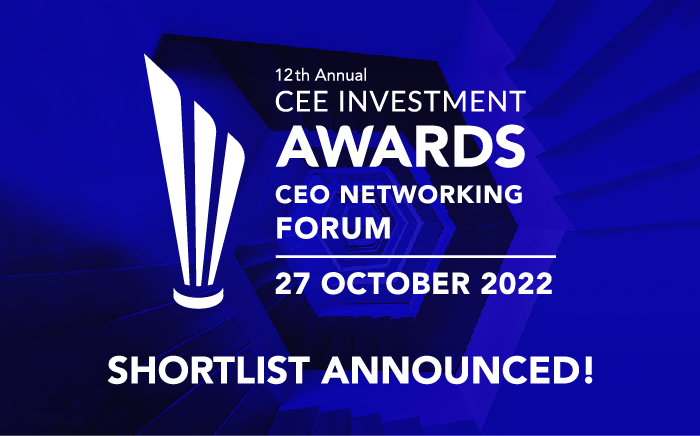 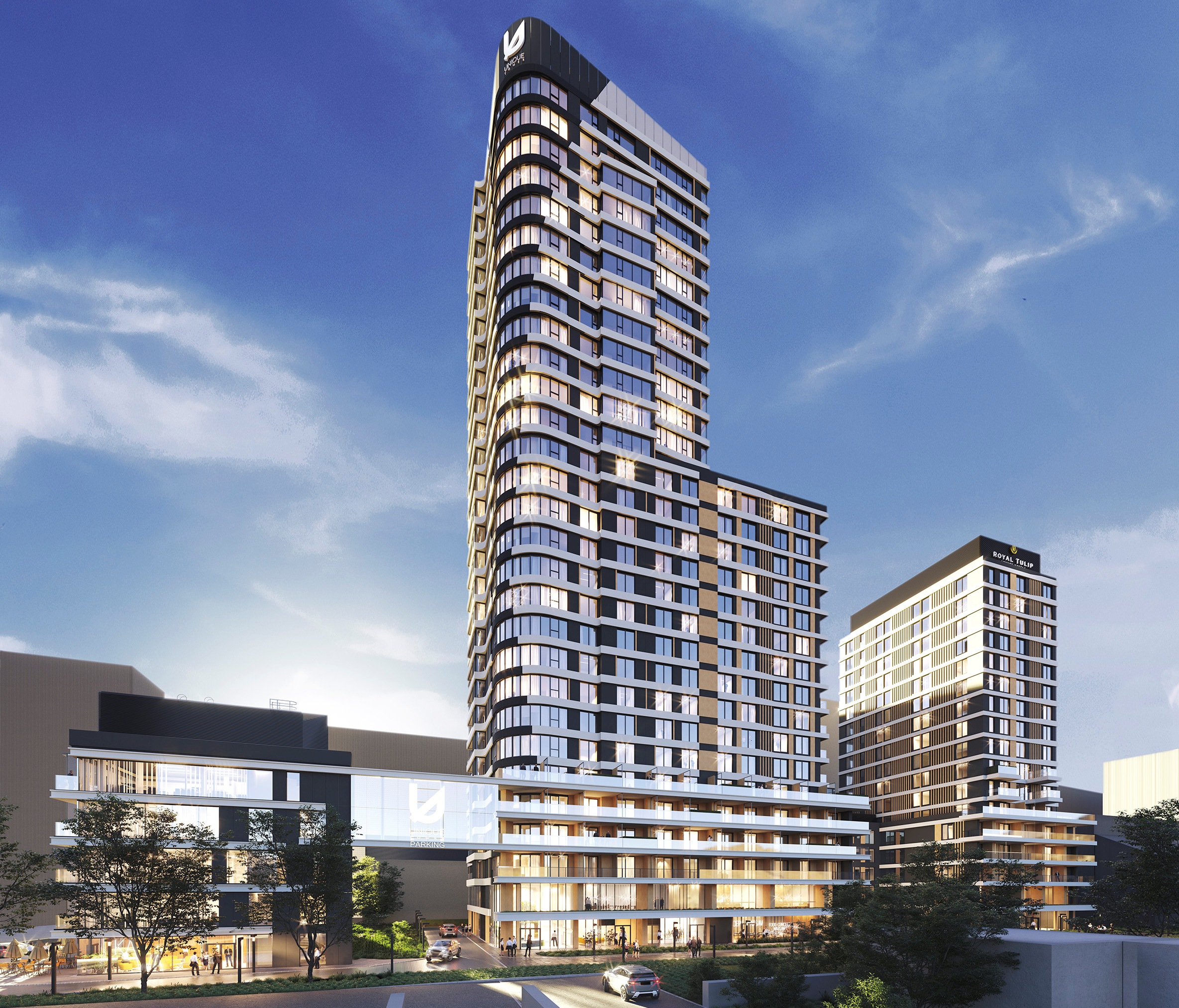 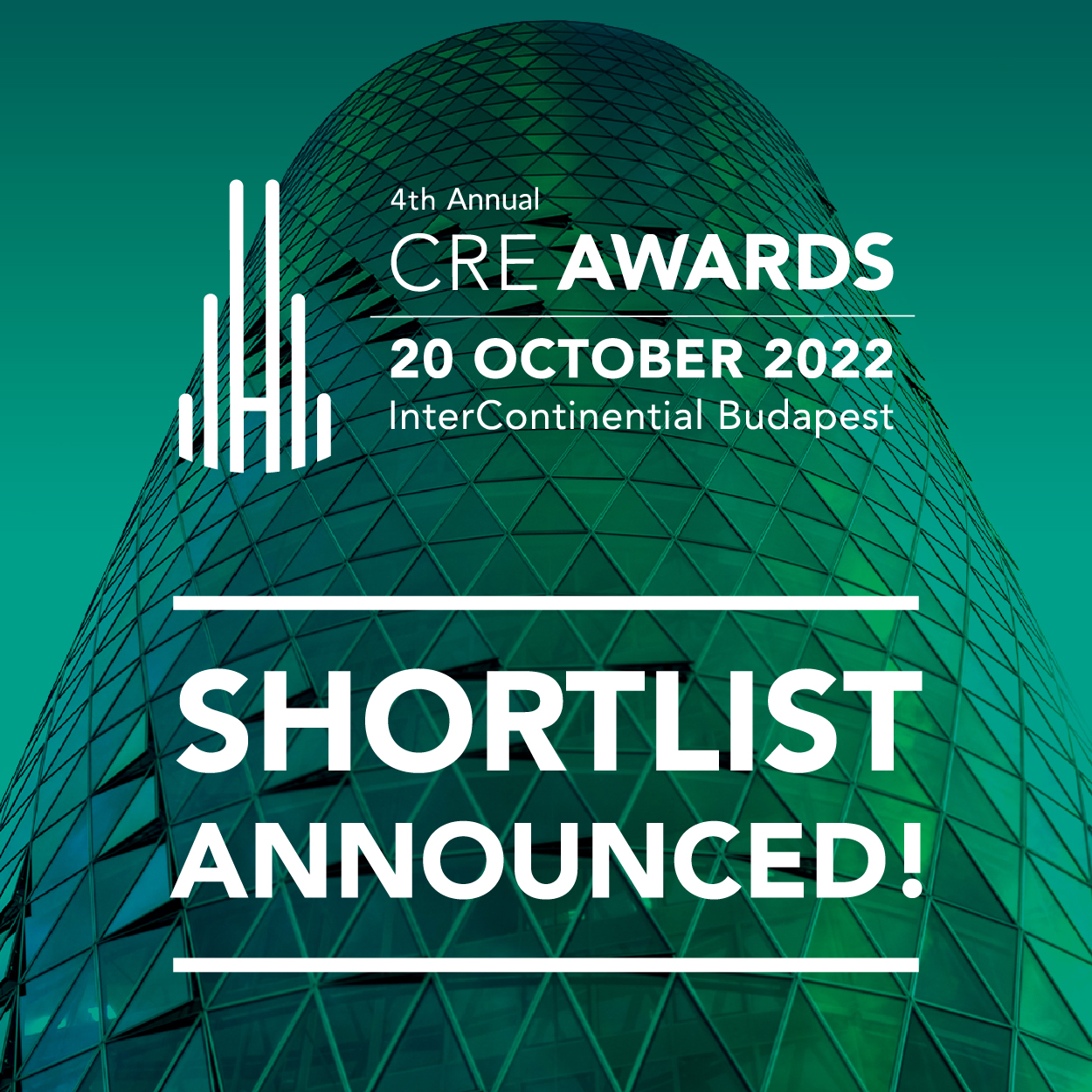