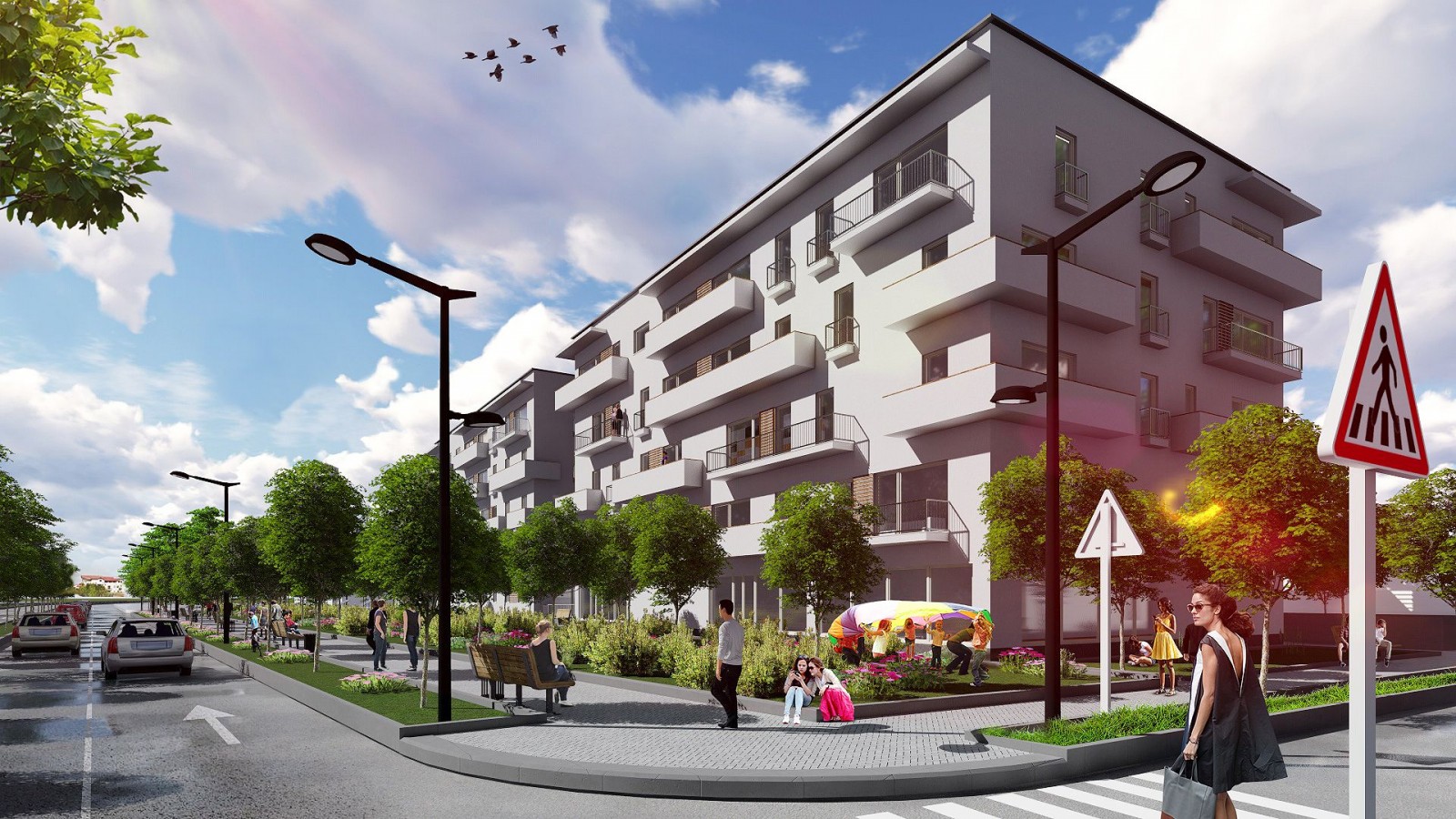 Real estate developer Iridex Group has sold 50 percent of Grunenpark, a residential compound of 85 apartments with one, two and three bedrooms, located in Drumul Taberei, a neighbourhood in West Bucharest.

Construction works are underway for the project consisting of three blocks of flats, delivery being scheduled for the second quarter of 2018. The total investment of the developer for Grunenpark residential compound reaches EUR 10 million.
“Our strategy was to develop a community in a green area, offering residential units which can assure all the comfort of an urban life: generous apartments in blocks with low height regime, storage boxes and facilities such as a park and a playground for kids,” said Anca Bananteanu, a representative of Iridex Group.

Grunenpark is being built in an area of villas, the developer intending to offer an alternative to people who want to live in this area, but cannot afford a house and its maintenance costs.

The demand has mostly come from young families: one niche is represented by clients who were living in rented units and wished for their own properties, while the other is formed by people who wish for a real estate upgrade – to change their old apartments for a new, bigger one. The best sold apartments are the two bedrooms units.

All the apartments from Grunenpark are applicable for TVA of 5 percent. The developer has a promotion until the end of August for one and two bedrooms apartments: EUR 58,731 and EUR 77,820, the prices including VAT, under the condition of law. The payment method is a minimum 15 percent advance, the rest to be paid at the final signage of the buyer-purchase contract, the following spring.