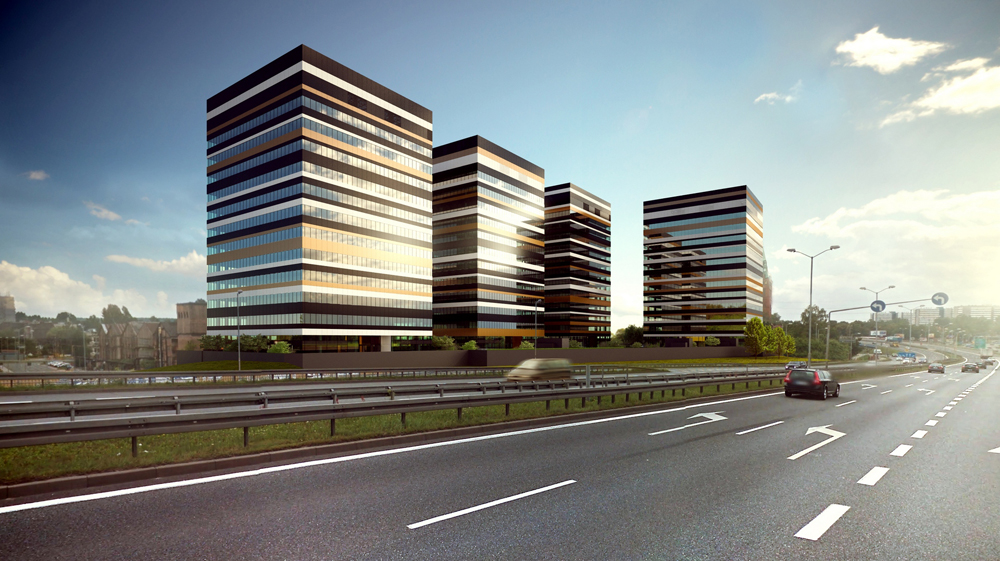 Is Central and Eastern Europe the new and desired destination for investments in the outsourcing sector? – EuropaProperty

According to DTZ’s latest report – “Outsourcing sector in key CEE markets” – the countries of Central and Eastern Europe are systematically gaining popularity as a place to invest in new outsourcing centers. Factors favouring this decision are such as access to qualified personnel, lower operating costs and favourable location in close proximity to the Western European markets.

Over the past 10 years, the outsourcing sector in Central and Eastern Europe noted an increase in the investment value by around 20 percent per year. The region itself systematically gained popularity as a place to locate new investments. Currently in Poland, Czech Republic, Hungary and Romania operate around 1,000 shared service centers that employ more than a quarter million of employees. These companies occupy 3,000,000 sqm of office space which constitute about 20 percent of the total stock of modern office space in these countries. It is estimated that the value of the lease agreements, which were signed by the outsourcing sector companies, will be around €900 million by the end of 2014.

Among the main factors which encourage multinational corporations to invest in the region are easy access to qualified personnel, the relatively low cost of labor and doing business, improving the business environment in the countries of the region and increasing the supply of modern office space. An important factor is the proximity to the developed markets of Western Europe and the lack of cultural barriers that are conductive to attracting investment nearshore type. According to DTZ’s forecasts, in the coming years these factors will effectively attract further investments in the outsourcing sector to countries in the region and maintain the current growth in the sector. Over the next 2-3 years the employment in the sector in Poland, Czech Republic, Romania and Hungary should increase to 360,000 employees which will result in demand for further 1,2 million sqm of new office space until 2016 and about 3,9 million sqm to 2020.

“We expect that in the coming years more and more newly opened centers will provide services with higher added value and requiring personnel with higher qualifications. On one hand this trend will lead towards strengthening the position and maturity of the current popular locations such as Kraków, Warsaw, Prague, Budapest and on the other hand, will lead to the emergence of investments in other regional cities or in countries such as Romania and Bulgaria due to the gradual increase in costs of labour and increasing competition in the largest outsourcing centers,” said Kamila Wykrota, Head of Consulting and Research, DTZ.