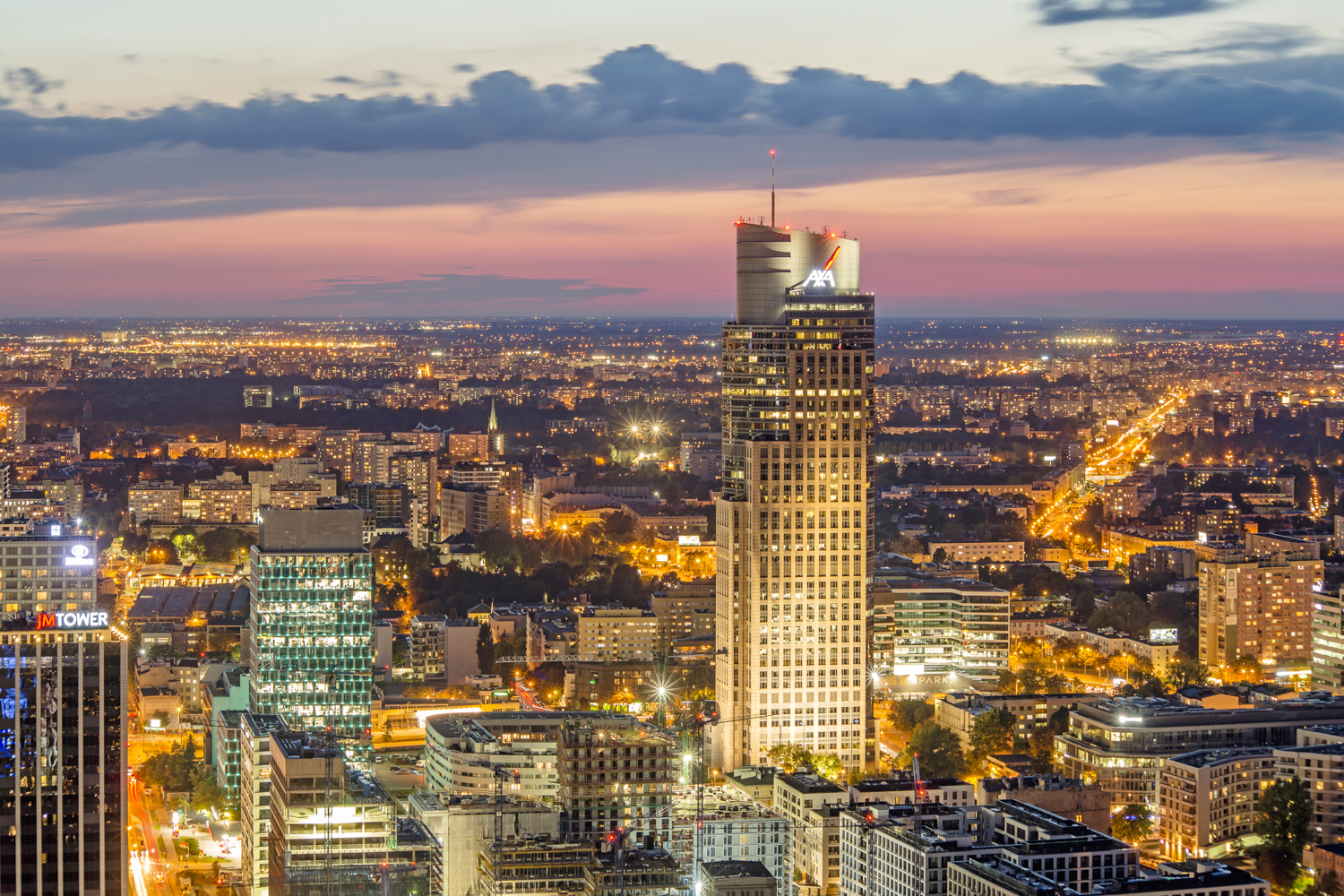 The changing structure of demand for offices, and the increasing amount of space aimed at subtenants, raises the question of whether the office sector in Poland is facing the imminent prospect of oversupply.

According to JLL data, the first three quarters of 2020 saw demand on the Warsaw and regional office markets decrease by 35 percent and 11 percent respectively. On top of this, a significant share of leases signed this year was claimed by contract renewals, which between the second and third quarter of 2020 accounted for 45 percent of demand in the largest office markets in Poland (compared to 33 percent in 2019). After the outbreak of the pandemic, the sublease offer started to grow quite quickly and stood at 240,000 sqm in November. So should we expect oversupply in the office sector in Poland?

“Tenants reacted to the developing pandemic fairly quickly, temporarily withholding expansion or relocation plans. At the same time, since the beginning of the year, the vacancy rate began to increase – in the regional markets by 2.8 p.p. and in Warsaw – by 1.8 p.p. It is worth noting, however, that as early as 2019, we were forecasting an increase in this parameter in cities which were experiencing a high level of new office supply,” said Mateusz Polkowski, Head of Research and Consulting, JLL.

As JLL experts point out, the uncertainty caused by COVID-19 influenced not only the decision of tenants but also developers active on the largest office markets in Poland.

“According to our data, developer activity has returned to a level similar to that which was registered in 2014. At the moment, there is 1.3 million sqm under construction, compared to 400,000 sqm more in the same period last year. When we put all these variables together, we can say that between 2021 and 2022, 24 percent less space will be delivered to the market than was forecast in 2019. This, in turn, is likely to translate into a gradual absorption of available office space and will offset the increasing level of vacancy,” said Piotr Kamiński, Director, Office Leasing, JLL.

Funds react to the pandemic

Undoubtedly, the lockdown introduced in March also affected the activity of real estate funds investing in Polish offices. Travel restrictions were an additional obstacle to starting new transactions, which was reflected in the figures.

“So far, Warsaw has seen transactions worth €1 billion with regional markets attracting €600 million. According to our forecasts, the total investment volume on the Warsaw market in 2020 will be similar to the average of the last ten years and will amount to around €1.16 billion. In the case of regional cities, an optimistic scenario could see a total volume of €920 million. For comparison, last year, the office investment market in Poland registered €3.62 billion transactions in total,” commented Sławomir Jędrzejewski, Director, Office and Industrial Investment, JLL

Interest in the office sector in Poland among international funds is not waning, and investor activity should increase again in 2021. After all, we are the largest commercial real estate market in this part of Europe. On the other hand, the reduced supply of a new product than in previous years should motivate office building owners to reshuffle their business strategies. The office market in Poland has already reached a certain maturity, which means that there are a lot of older office buildings in Warsaw and regional cities that need to be modernised or for the tenant-mix to be adjusted by introducing, for example, flex operators. This will increase their value and help to balance the quality of the product available on the Polish office market,” concluded Sławomir Jędrzejewski.