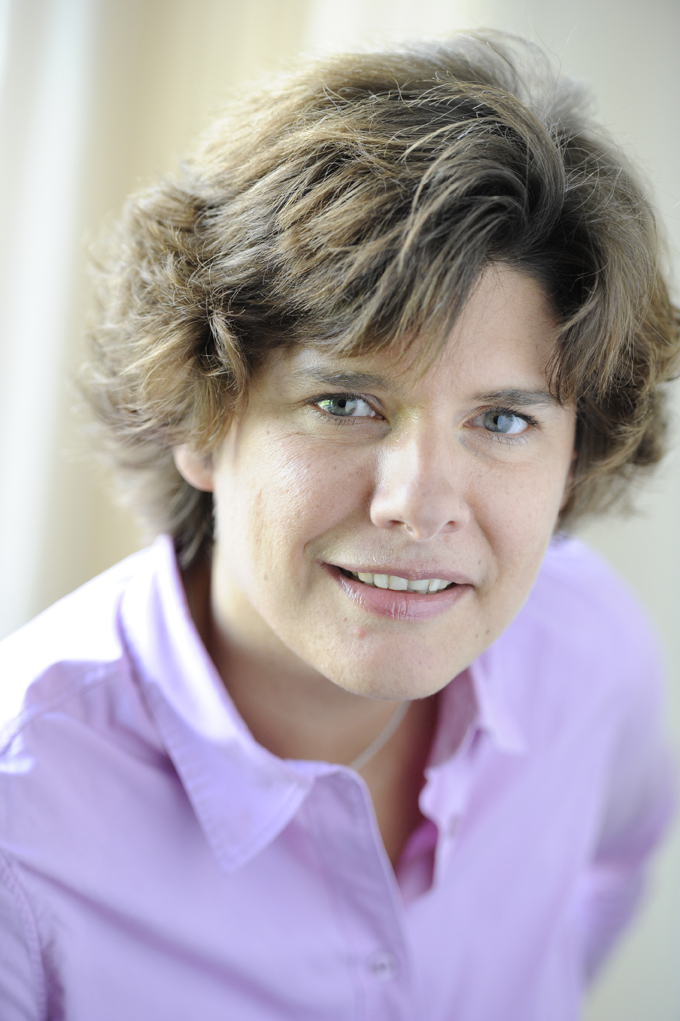 Isabelle was previously CEO of AXA REIM SGP, the French regulated entity of AXA IM – Real Assets and, as such was responsible for the Funds Group which includes a wide range of real estate funds (Core, Value-Add, Development). In her role, she has reshaped the product offering and has been instrumental in the implementation of the firm’s 360° degree approach of real assets, having launched notably the AXA CoRE Europe fund in December 2015.

Isabelle has been with AXA IM – Real Assets for 15 years, having joined in 2001 to head its real estate fund structuring and financing practice. In 2005, she launched the CRE Loans activity, which she has grown into a market leading platform that manages over €10 billion of investment mandates on behalf of both AXA insurance companies and various third party institutions. In 2013, she also took on responsibility for the launch of AXA IM – Real Assets’ Infrastructure lending platform, an initiative that was initially established to invest up to €10 billion in the infrastructure market on behalf of the AXA Group, and which at the end of 2016 was extended through the launch of a co-mingled infrastructure debt fund which had raised €730 million from third parties as of November 2016.

Pierre Vaquier CEO of AXA Investment Managers – Real Assets, is leaving the company to give a new dimension to his professional career. Pierre Vaquier has been with the company since 1993, moving to AXA Real Estate Investment Managers at its creation in 1999 (which later became AXA IM – Real Assets), and leading it as the CEO for the past ten years. Over the period, Pierre has had a strong contribution through a number of different phases of expansion and overseen the recruitment and development of a highly entrepreneurial and experienced senior management team. Under his leadership, AXA IM – Real Assets has grown from a European based position to a worldwide position. It has grown from a €17 billion company operating in six countries and exclusively managing the AXA Group’s real estate investments, to a global market leader which manages over €70 billion of assets1, with 15 local offices operating in 24 countries and providing real estate investment management services to more than 200 third party clients.

Now firmly established as a leading global real assets investment manager and under Isabelle Scemama’s leadership, AXA IM – Real Assets will continue to progress the successful strategy for growth, geographical expansion and continual improvement of client offering, that is already being pursued.

Andrea Rossi, Chief Executive Officer, AXA Investment Managers, commented: “I would like to thank Pierre for his contribution to the development and growth of AXA IM – Real Assets. His clear vision and understanding of the real assets market were undoubtedly key ingredients in AXA IM – Real Assets’ expansion and numerous business successes. During his tenure, Pierre also managed to build a team of very experienced and highly capable professionals, who are now well prepared to pursue the strategy he put in place. I wish him all the best for the future.”

“I am also very pleased that Isabelle Scemama will now be taking the lead as CEO. She has been an instrumental force in, and key to the development of our Real Assets platform, while leading the Funds Group, and while serving as a member of the AXA IM – Real Assets’ Management Board. I have every confidence that the longevity of her experience with the firm, and her direct involvement in AXA IM – Real Assets’ recent expansion and achievements, will ensure both a smooth transition and continued success.”

Pierre Vaquier, commented: “Having dedicated more than two decades with AXA IM – Real Assets, I have seen the company growing from a European-based company serving one client, to a global market leader firm, addressing various needs of clients across the globe. I have great pride with all what we have achieved together and would like to warmly thanks all my colleagues for having made this journey such an enriching one”

Isabelle Scemama, Chief Executive Officer of AXA Investment Managers – Real Assets, commented: “I am honoured to be appointed as CEO of AXA IM – Real Assets. The firm has been a success story since its very creation and it is an exciting challenge, and great responsibility, to have the opportunity to lead it through the next phase of its evolution with our new Management Board, particularly in an environment where demand from investors for real assets has never been so high. Looking ahead, I am confident that the company will be able to capitalise on the distinctive strengths it has continued to establish and reinforce, year after year, while further addressing our clients’ needs and facing the new challenges of our industry.”