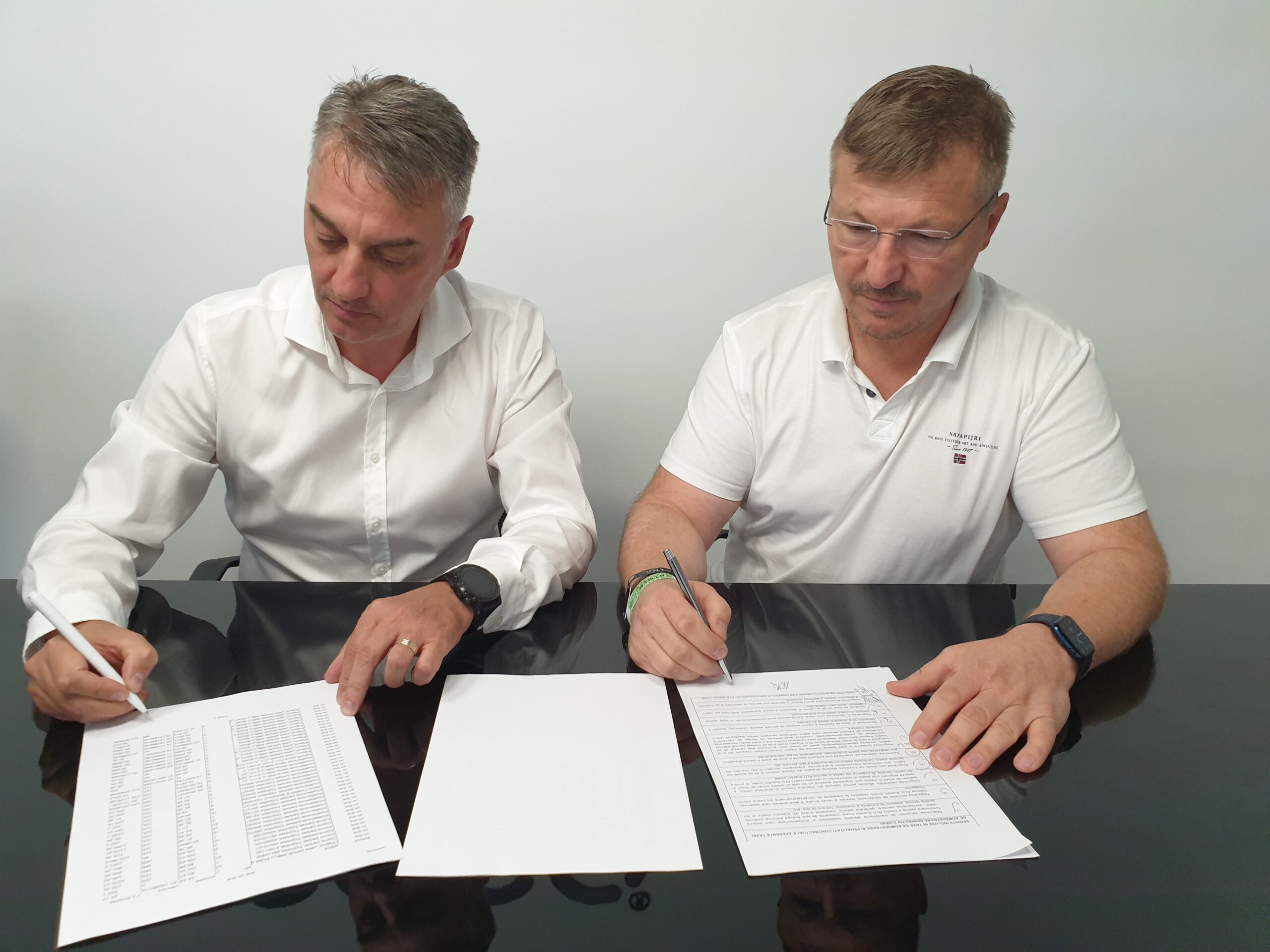 IWG will open in 2022, the first building under the Regus brand in Cluj-Napoca. The operation is part of a process that allows Romanian franchise operators to enter the flex-space industry, taking shape in a very successful and fully functional project until March next year. The building, already erected, is to be completed by Transivest early next year.

Árpád Szántó, Network Development Director SEE IWG, commented: “The flex space market is one of the most fast-paced and dynamic sectors, with a growth potential of 24 percent every year. This is highlighted by recent IWG research that showed that 72 percent of office workers prefer a hybrid model over going back to the office full time with a 10 percent pay rise. We are pleased to establish the first partnership with a franchise operator to offer the benefits of hybrid work to as many people and companies in Romania as possible.”

The partnership between the two companies comes amid the rising global demand for flexible workspaces. So far this year, two million new users have been added to the IWG network.

Ramona Iacob, Country Manager IWG Romania, said: “Both globally and in Romania, we are seeing rising demand for hybrid work solutions. By joining forces with like-minded partners such as Transinvest, we will scale up our presence throughout the country. As the benefits of a hybrid model become apparent in Romania, IWG has seen double-digit growth yearly.

In the hybrid model, not only are employees benefitting from an improved work-life balance, but companies can recruit and retain the best talent and benefit from lower costs. The benefits also extend to the environment. By empowering employees to work closer to home, carbon emissions are substantially reduced. The new building in Cluj-Napoca is part of the IWG strategy to create a network of co-working spaces connecting cities in Romania.”

Transinvest is part of the Tighinean Holding group, a family business operated by the Tighinean brothers. Founded in 1998, the company started trading with the distribution of shoes, which subsequently expanded into a network of multi-brand shoe stores, followed by the development of several franchises in Romania, such as Lego, Ecco, or Pandora.

Victor Tighinean, Transinvest representant, declared: “This partnership gives us the framework to be more than a franchisor, but a partner who has an important role in the success of the IWG business in Romania. For the next few years, we have an ambitious plan to open ten new buildings under the Regus brand in the country’s North-West region, an objective through which we will strengthen Regus’ presence in Romania.”