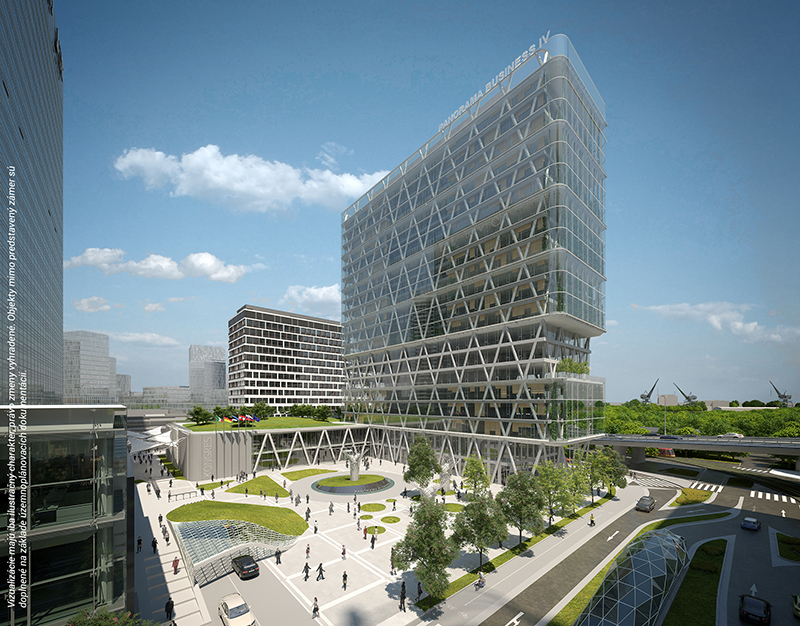 J&T Real Estate has introduced the concept of United Bratislava that expresses its vision of the capital’s development in the following years based on the approved conception of city development. The company acts as a developer in several parts of the capital, however recently its development projects have concentrated in one of the most precious locations of Bratislava – along the Danube riverside.

The extension and development of the city centre on both sides of the river Danube interconnected by high quality public transport is considered by J&T Real Estate to be the key direction in the future development of Bratislava, which, regarding the quality of the environment, will bring it closer to the European metropolises.

The topic of the city and river contact has become the most important citywide development topic of Bratislava. The riverside is changing gradually and the river Danube, originally a barrier, changes into a key connecting element of the city. By entering systematically into development opportunities in the riverside locations on both sides of the Danube, J&T Real Estate has become one of the main players of development covering the extension of the city centre under way.

The potential of the development of Bratislava consists in particular in the yet unused territories near the Danube. Until recently, Bratislava was developed only on the left bank of the Danube, which resulted in a completely different character of the riversides.

The construction of Eurovea in the Pribinova zone managed to change the relation of Bratislava citizens to the Danube. People became an everyday part of this zone, the Slovak National Theatre opened through the new square towards the river and the riverside, and the promenade brought people to the bank. This created expectations about how the riverside on the other side of the Danube will be further developed. This expected development is also reflected by the strategic and planning documents of the city, which in the long term consider the extension of the city centre to both banks.

“We are convinced that by activating and livening up the interconnected riverside on the left bank through the existing River Park, Zuckermandel, Staré Mesto, and Eurovea, and by creating a lively riverside zone in the development territory of New Lido, the city centre can gradually ‘overflow’ through the Pribinova zone to the right bank of the Danube, thus attracting the so far isolated Petržalka closer to the city,” Peter Korbačka from J&T Real Estate said, explaining the principle of United Bratislava. “An attractive riverside will connect Bratislava not only in physical terms but gradually also in people’s minds, changing Bratislava to a real city on the Danube.”