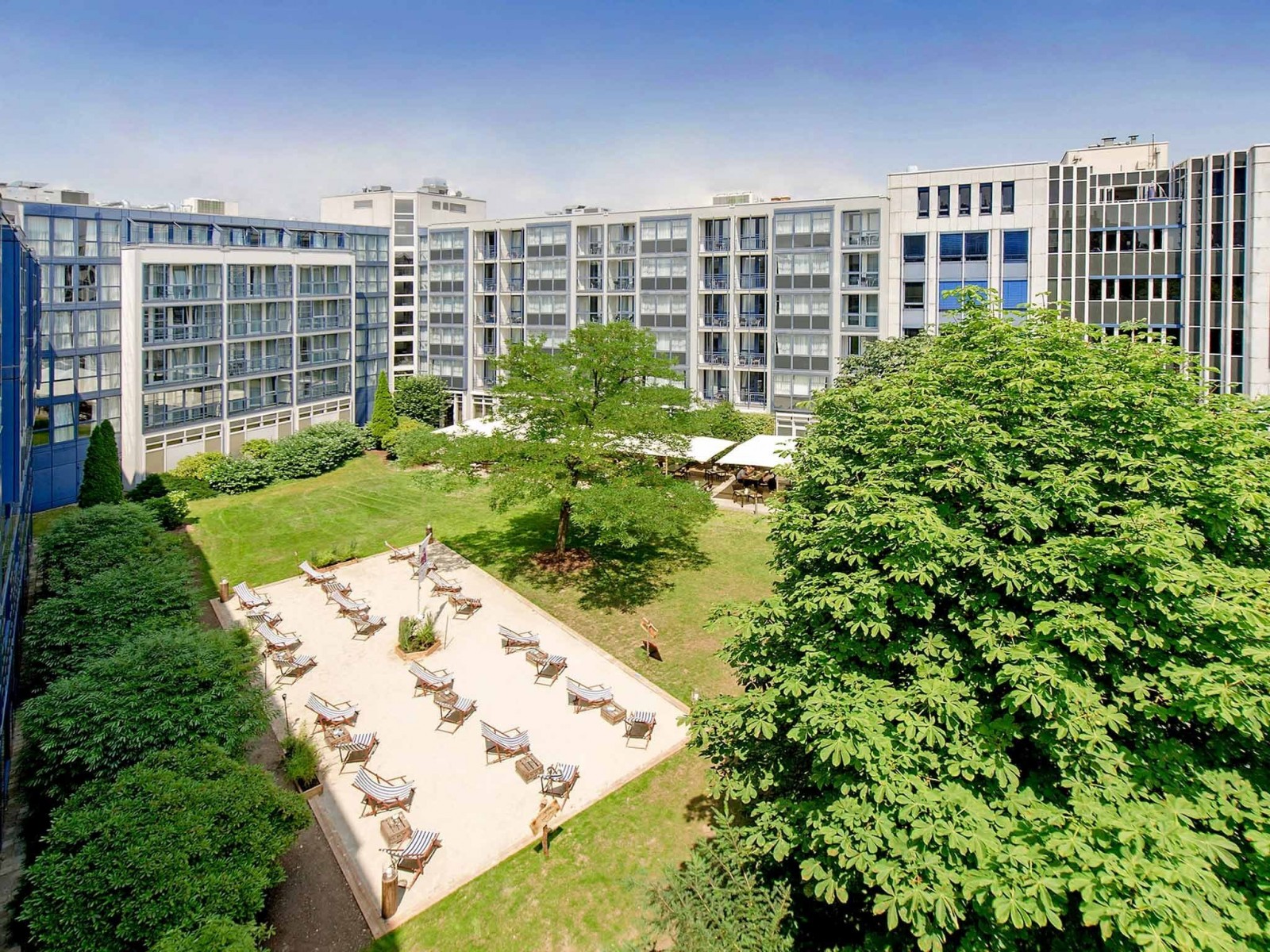 JLL Hotels & Hospitality Group has exclusively advised the owners on the sale of the Pullman Hotel Munich to CDLHT Munich One Pte. Ltd., a wholly-owned subsidiary of the Singapore based CDL Hospitality Trust. The hotel was sold for a purchase price of EUR 104.7 million, representing the largest hotel single asset transaction in Munich since Q3 2015. The current hotel manager EVENT Hotels will act as a minority shareholder and continue to operate the hotel on the basis of a new 20-year term management agreement under the brand Pullman Hotels & Resorts.

The property is a mixed-use complex including several office and retail units, as well as the 337-key Pullman Hotel Munich. The purpose-built hotel originally opened as the Renaissance Hotel in 1986 and underwent a full renovation and rebranding to Pullman Hotel Munich in 2012. The hotel is one of seven Pullman Hotels & Resorts in Germany and is located in one of Munich’s most flourishing sub-markets in close proximity to Parkstadt Schwabing and the new urban development Schwabinger Tor.

“This transaction highlights the sustained very strong international interest in the German hotel investment market and particularly in Munich as an investment destination,” said Stefan Giesemann, Senior Vice President at JLL. “We were once again able to identify a first time hotel buyer in both Germany and Continental Europe, who was eager to secure this rare opportunity to enter Germany’s best performing hotel market with the highest barriers of entry.”