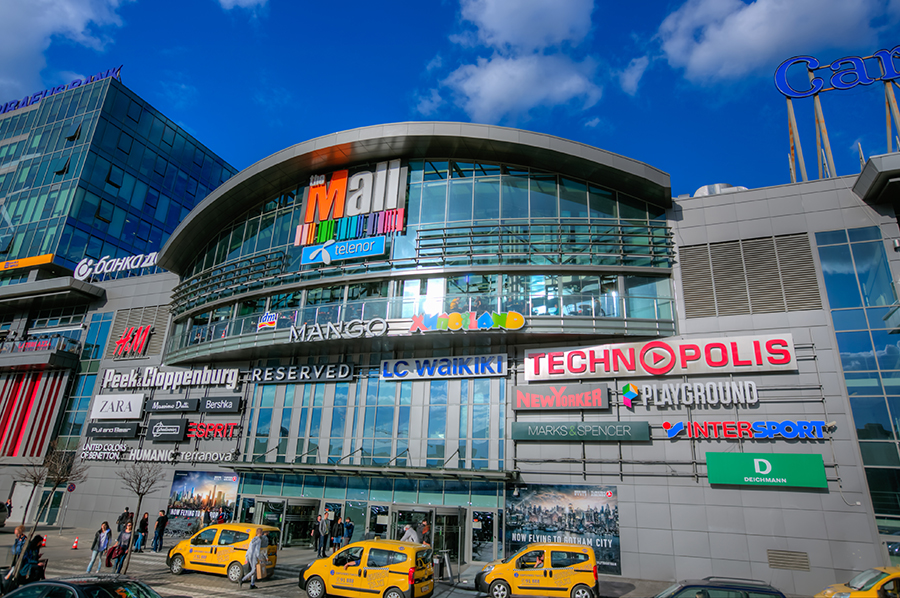 JLL advises South African fund Hystead on the acquisition of The Mall, one of the largest shopping centres in Bulgaria – EuropaProperty

JLL’s South Eastern Europe Capital Markets team based in Belgrade has advised the South African fund Hystead on the successful acquisition of The Mall, one of the largest shopping centres in Bulgaria, located in the capital city Sofia.

The acquisition, upwards of EUR 156 million, represents the fourth investment in the region by Hystead Limited, a joint venture between Hyprop Investments and Homestead Limited, who previously acquired the Delta City shopping centres in Podgorica and Belgrade alongside Skopje City Mall in Macedonia at the end of 2016.

Situated on Tsarigradsko Shosse, the main boulevard linking the centre of the city with a number of large residential neighbourhoods, the airport and the regional highway network, The Mall was developed in 2010 and extends to over 52,000 sqm. It is anchored by Inditex Group, P&C, H&M and Arena cinema and benefits from over 130,000 sqm of offices in its immediate proximity. Given its prime location, prestige tenant mix and occupancy standing at 99 percent, The Mall is considered to be the premier shopping destination in the city.

Uros Grujic, head of Capital Markets for South East Europe, JLL, commented: “Another retail acquisition of this volume represents a continuation of the strategy of the largest South African REITs to invest in dominant retail opportunities across the SEE region and CEE in general.

“The attractiveness of the opportunities is additionally fuelled by improvements in the financial markets, with Bulgaria in particular witnessing a softening on debt requirements for investors. With this in mind we expect further interest from institutional investors acquiring in the region, especially in acquiring income-producing assets across the retail sector, but also spreading into the office sector, with two large office deals expected to close by year-end.”

Andrew Peirson, Managing Director, South East Europe, JLL added: “With the fourth shopping centre being transacted in Bulgaria in 2017, the country is certainly back on the investor map following a period of recovery over the past five years. With rents and consumer spending increasing, along with a general improvement in Bulgaria’s economic situation, the country is again considered by investors as one of the prime investment destination in South Eastern Europe.

With JLL’s Capital Markets team in Belgrade advising on the acquisition of The Mall, JLL remains the leading investment advisor in the SEE region with total transaction volume now standing in excess of EUR 800 million over the past 24 months.