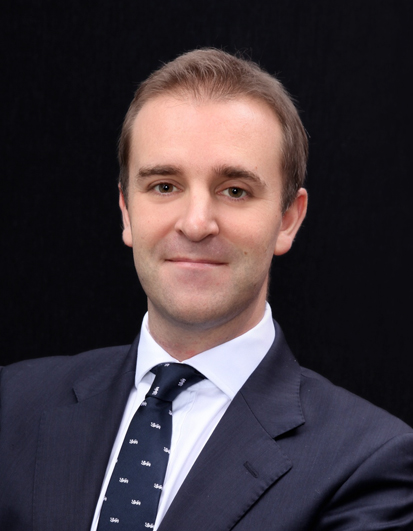 JLL has announced the appointment of Andrew Peirson as its Managing Director for Romania & South-Eastern Europe (SEE), an expansion of his current remit as Managing Director for the firm’s SEE business based out of its office in Belgrade, Serbia. JLL’s Romania and SEE capabilities are both thriving component parts of its broader high-growth Central & Eastern Europe (CEE) presence.

Richard Batten, JLL’s EMEA Management Board member responsible for CEE, said: “With economic conditions improving, we are seeing increased investor and occupier client activity throughout the CEE region, with Romania and the countries of South-Eastern Europe notably moving into sharper focus for many of our international clients. Andrew is ideally placed to lead our strategic growth drive in these countries, further enhancing our capabilities and our ability to provide consistent seamless services across borders.”

Andrew Peirson commented: “This is an exciting next step in JLL’s long-term growth strategy for Romania and South-Eastern Europe. We have extremely talented teams based in our offices in Belgrade and Bucharest and a wonderful opportunity to grow alongside our clients’ increasing interests in the region. Having spent 15 years with the firm, working in the UK and Czech Republic, and more recently from the Bulgaria, Serbia and Croatia offices, I am confident I can bring relevant international perspective to complement the strong local market knowledge in each of our teams. I am delighted to be asked to take on this expanded role.”

Closely supporting Andrew in the Romanian leadership team will be Marius Scuta, who continues as head of Office Agency and Tenant Representation, and Silviana Badea, who joined JLL earlier this month as head of Capital Markets for Romania, having previously spent five years as country manager for VALAD.

Andrew Peirson’s new expanded role takes effect on 1 April. He will divide his time between the Bucharest and Belgrade offices, also continuing his role on JLL’s CEE Board, reporting to Richard Batten.