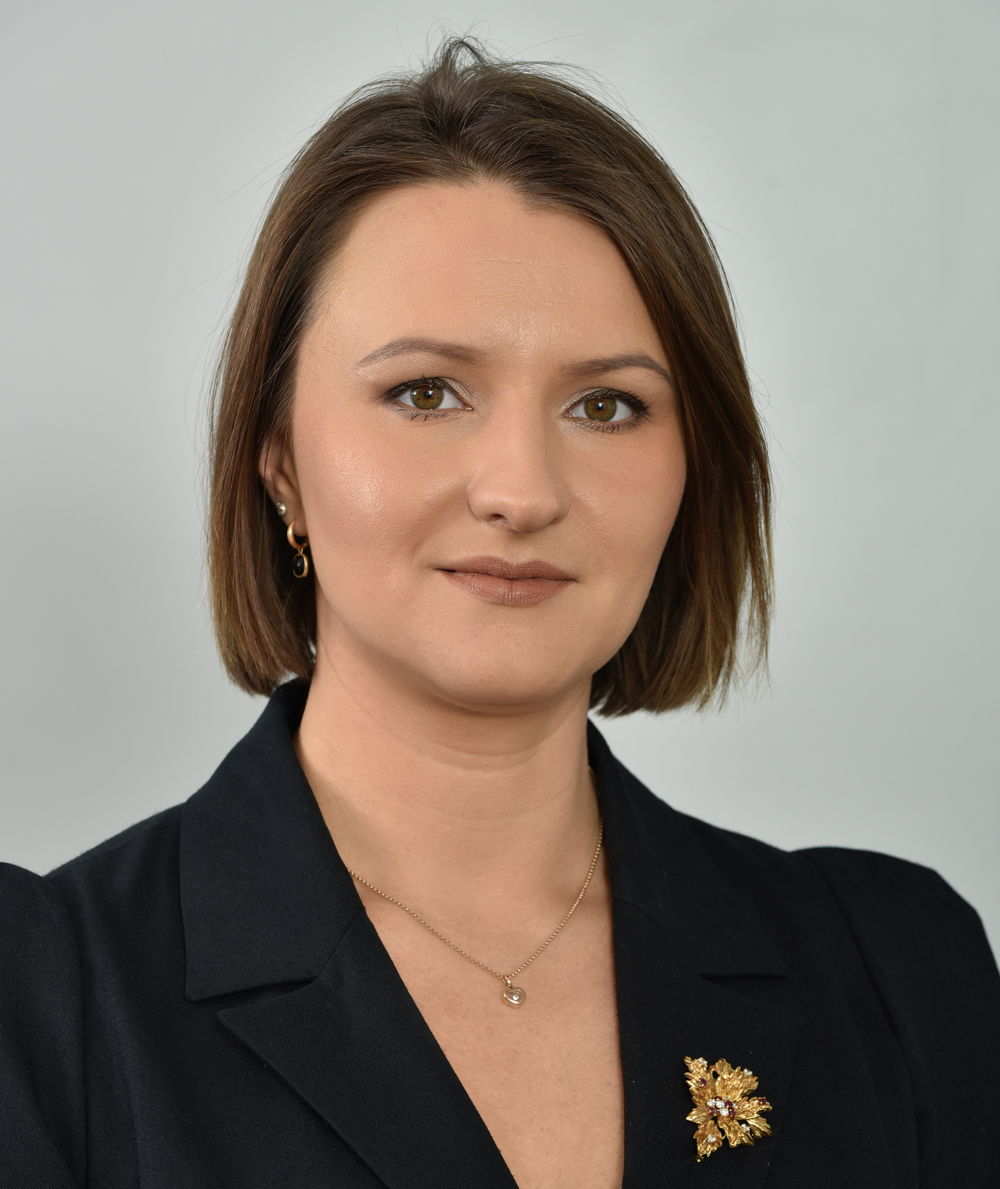 JLL has appointed Silviana Petre Badea as Managing Director of its Romanian business, based in Bucharest, with effect from 1 March 2017.

Ms. Petre Badea joined JLL at the start of 2015 to lead its capital markets business in Romania. During this time she has spearheaded the expansion and evolution of the team and services offered to clients, with JLL continuing to enjoy the largest market share of capital markets transactions in the country.

For the past two years, JLL’s Romanian business has been managed by Andrew Peirson as part of a dual role that included the management of the South Eastern Europe region based out of Belgrade, Serbia. Mr. Peirson will continue to manage the region, with Ms. Badea reporting to him in her new role.

Andrew Peirson, Managing Director – SEE, JLL, commented: “We are delighted to have Silviana leading our Romanian business, especially given her successful track record and reputation as one of the industry’s most respected capital markets advisers in the country. She has been instrumental in expanding JLL’s business in Romania, including the establishment of a successful corporate finance division, and will remain focused on driving sustainable growth and client service excellence.”

Silviana Petre Badea, Managing Director, Romania, JLL, said: “I look forward to continuing to work with colleagues and clients in an exciting period for Romania and the Central Eastern Europe region broadly. I’d like to thank Andrew for his mentorship over the past two years and for leaving the business poised for expansion and opportunity. I am honoured to work within the JLL Romanian team, one of the most senior in the market and ideally placed to support our clients in achieving their ambitions.”