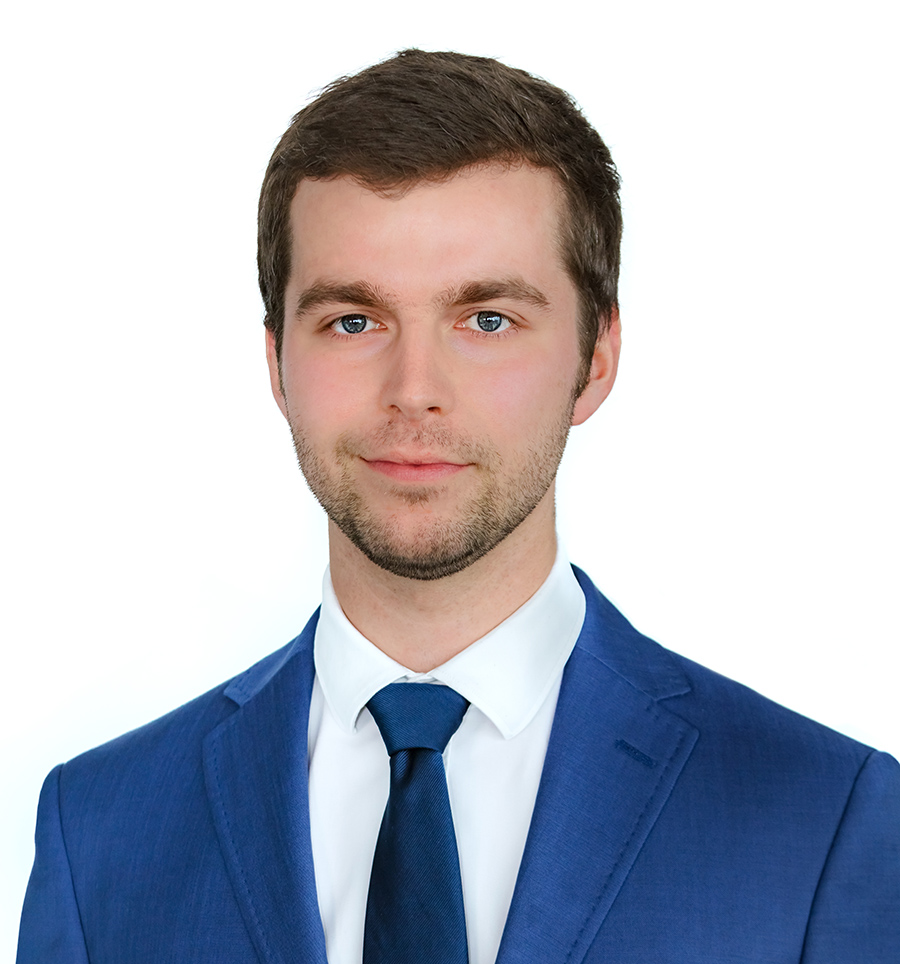 The office market in Poland witnessed further record-breaking results in H1 2017. Demand for office space hit an all-time high of 723,000 sqm, which consisted of excellent results recorded in Warsaw (391,400 sqm) as well as other major office markets (331,400 sqm).

“Total demand in H1 2017 among regional markets was a strong 331,400 sqm, which is 24 percent up on the same period last year. This result is fairly similar to the demand recorded for Warsaw, which further emphasizes the strength of the regional markets.

It is also worth noting that an increasing number of companies are analysing office locations outside the major metropolitan areas due to a more favourable labour market,” commented Łukasz Dziedzic, Consultant, Research and Consulting, JLL.

Outside Warsaw, demand recorded in H1 2017 was divided between Kraków, Wrocław and Tri-City which achieved 98,300 sqm, 91,700 sqm and 73,800 sqm respectively. In total, this constitutes 80 percent of the regional demand for office space.

Traditionally, large agreements were most often concluded by companies from the business services sector.

“Currently, the construction activity for all of Poland’s major markets, including Warsaw, totals 1.8 million sqm. Major cities outside Warsaw account for over 1 million sqm – an all-time record for developer activity on regional markets. That volume may seem high, but the high level of absorption of office space among tenants allows for cautious optimism in terms of leasing for upcoming office developments,” explains Karol Patynowski, Director of Regional Markets, JLL.

According to JLL, regional markets are likely to grow by an additional 328,000 sqm in H2 2017. The greatest amounts of new supply, planned for the second half of the year, are to be found in Kraków, Tri-City and Łódź. Furthermore, approx. 155,000 sqm will be delivered to the Warsaw market as well. However, completion of some developments may be postponed until 2018.

“We forecast that Kraków will exceed 1 million sqm of office stock by the end of 2017. Wrocław is likely to do the same in 2018,” commented Łukasz Dziedzic.