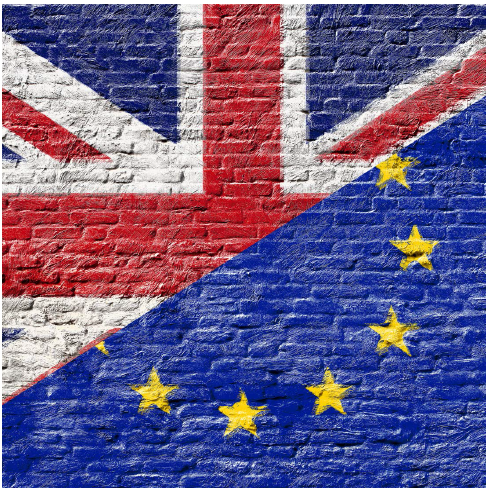 On 23rd June there will be a referendum on whether the UK should remain within or leave the European Union (EU). The outcome of the vote will have significant implications for the UK‘ s economy and its relationship with its main trading partners and the rest of the world. At the time of writing, opinion polls are very close, with a narrow lead for remain – although betting odds more strongly favour the status quo.

In a recent JLL survey of top international corporate occupiers and UK-based investors into their business attitudes to the EU referendum, 80 percent held the view that UK will vote to remain in the EU.

The survey also revealed attitudes of corporates and investors to future property market decisions in the event of a Brexit. 60 percent of the investors surveyed felt that there would be no changes to their property strategy in the short or long term as a result of a leave vote. Only 30 percent expect reduced allocations in UK property.

The London office market was seen as being by far the most likely to be affected due to the significance of the financial services market which would be most immediately vulnerable to Brexit. The most obvious issue is the potential withdrawal of ‘passporting’ rights allowing them to offer services throughout the EU from London.

JLL predicts that if the UK does leave the EU, there is likely to be a slowdown in investment and leasing in the short term. However, London’s key attributes as a business location: talent base, language, the time zone advantages and the networks of businesses and institutions, would mean that it would remain a magnet for both occupiers and investors.

JLL UK CEO Chris Ireland commented: “While the medium and long term economic and property market implications of a Brexit can be exaggerated, there would be greater uncertainty in the property market, with a reduction in leasing and investment volumes in the short term. Staying in the EU will give us far more stability.”

“Investors are more optimistic than occupiers about the outlook if a Brexit were to occur probably because they are aware of the wider attractions that the UK property market has to global capital. There would however be a period of significant uncertainty.”