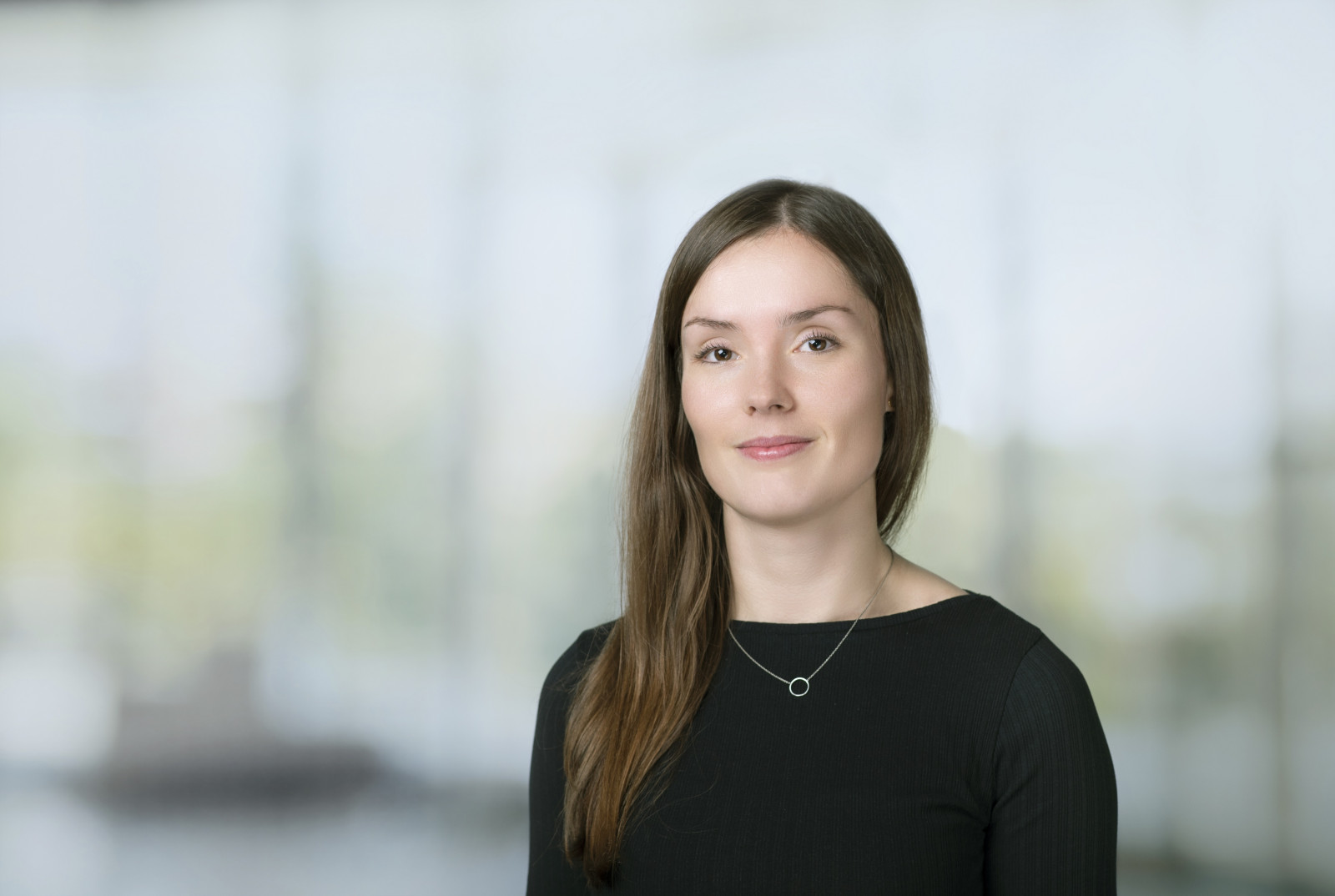 At the end of 2019, Krakow’s office stock amounted to almost 1.42 million sqm, accounting for more than a quarter of the total available office space supply on Poland’s eight largest regional city markets, and nearly a quarter of Warsaw’s offices.

Savills data shows that nearly 160,000 sqm of office space was added to Krakow’s market in 2019. The largest completions included Tischnera Office (32,800 sqm), two buildings of the Fabryczna Office Park (29,100 sqm), and V.Offices (21,700 sqm). The office market in Krakow, the capital of Lesser Poland, has witnessed an accelerated expansion since 2016, posting an almost twofold increase in its office stock. Nearly half a million sqm is expected to be built in the city by the end of 2022, bringing Krakow’s office stock significantly closer to the two million sq m mark.

“At the end of 2019, the combined office stock of Poland’s eight largest regional city office markets exceeded the office supply in Warsaw for the first time in history. Krakow continues to lead the way among the regions and demonstrates further growth potential as – for the time being – its office stock is comparable to that of Mokotów, one of Warsaw’s districts,” says Agnieszka Kuehn, Regional Manager, Office Agency, Savills Krakow.

Krakow is also seeing an increase in flexible offices, or co-working space and serviced offices, with high-quality office space becoming available to practically all companies, regardless of their size. The city currently offers approximately 45,000 sqm of such office space.

According to Savills latest report, office space is spread relatively evenly across Krakow’s core business zones. The largest concentration of office buildings is in Zabłocie and its surroundings (159,700 sqm) and in Wadowicka Street (110,200 sq m). Due to its historic nature, the city centre provided relatively limited office space until recently, but it has seen a notable supply growth in recent years and will also experience the strongest rise in development activity in the coming years.

Developers are being driven to commence construction of new projects by robust occupier demand for office space. 2019 was the sixth year in a row with rising leasing volumes in Krakow. Office take-up hit a record 266,700 sqm in the last 12 months, which represented a 28% increase year-on-year. The IT sector accounted for as much as 38 percent of that total. The largest transaction of 2019 was UBS’ 19,300 sqm lease in the Fabryczna Office Park.

“Gross office take-up has been setting new highs in Krakow ever since 2014. The tech sector has been particularly active on the leasing market in recent years. Krakow is the number one city in Poland for the business services sector with a combined headcount of approximately 70,000. The capital of the Lesser Poland region beckons companies with a large pool of highly-skilled professionals and nearly 135,000 students in the city ranked as the second largest university city in Poland,” adds Agnieszka Kuehn, Savills.

At the end of 2019, Krakow’s overall vacancy rate stood at 10.7 percent, up by 2.2 pp year-on-year, with notable differences in unoccupied office space between class B office buildings (16.7 percent) and prime office stock (8.2 percent). The polarisation of vacancy rates is also reflected in rental rates. Prime headline rents in premium locations start from EUR 13.50/sqm/month and reach up to EUR 15.50/sqm/month. Rental rates in older office buildings range between EUR 10.50–12.00/sqm/month.