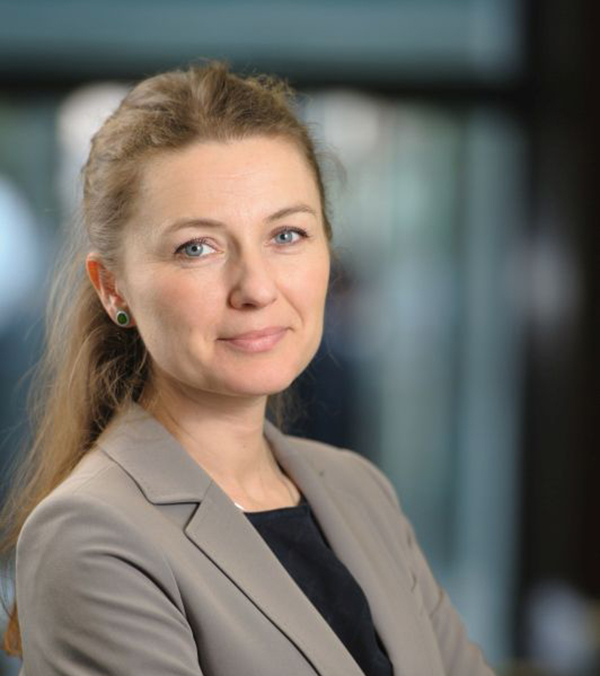 According to Knight Frank’s latest report, Q1 2017 on the office real estate market in Kraków ended with great results. High developer activity, strong tenant interest and a low vacancy ratio, remaining on this level for the last few years – this is how experts from Knight Frank summed up the situation in the capital of Lesser Poland.

Agata Holak, Consultant, Research at Knight Frank, commented: “In the first months of 2017, the office real estate market in Kraków remained on the rise – it almost reached the level of 1 million sqm of total office space. High developer activity was accompanied by lively demand, while the vacancy ratio remained at one of the lowest levels in Poland.”

At the end of March 2017, the total volume of modern office space in Kraków was estimated at 941,000 sqm. Q1 2017 brought 28,200 sqm of new supply in four projects. The largest of them is building G of the Bonarka for Business complex (10,000 sqm) by TPG Real estate and Orange Office Park III – Den Hague (9,600 sqm) completed by East-West Development Office.

The capital of Lesser Poland is constantly seeing the highest volume of space under construction amongst regional cities. Out of the 270,000 sqm of office space under construction in the city, ca. 190,000 sqm is planned to be completed in 2017. If developers meet the declared deadlines, 2017 in Kraków will end with a record-breaking volume of new supply reaching 230,000 sqm. Amongst the major projects currently being developed, worth mentioning are: the 2nd and 3rd stage of O3 Business Campus (Tristan Capital Partners, Avestus Real Estate; 26,400 sqm in total), the 1st stage of the High 5ive complex (Skanska Property Poland, 22,800 sqm in total) and building B in the Equal Business Park complex (Cavatina group, 18,000 sqm in total).

Monika Sułdecka-Karaś, Regional Director and Partner at Knight Frank, added: “Kraków is distinguished from other cities by high tenant activity. Within the first three months of this year, the capital of Lesser Poland has seen lease agreements signed for some 52,500 sqm of space. That’s 50 percent more than the quarterly average from the last five years.

Thanks to unabated demand for office space, Kraków has seen a very low vacancy ratio for the last few years. In spite of the record volume of new supply foreseen for this year, the vacancy ratio after Q1 has noted a slight decrease (by 0.4 percentage points to 6.8 percent) in comparison to the end of last year and, once again, was one of the lowest amongst all of the main office markets in Poland.